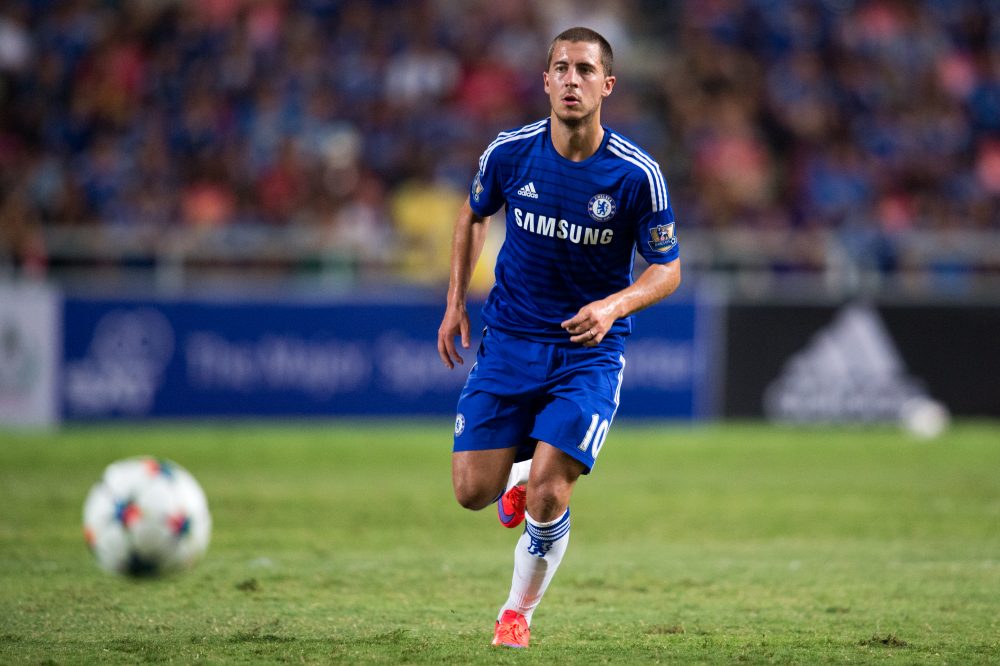 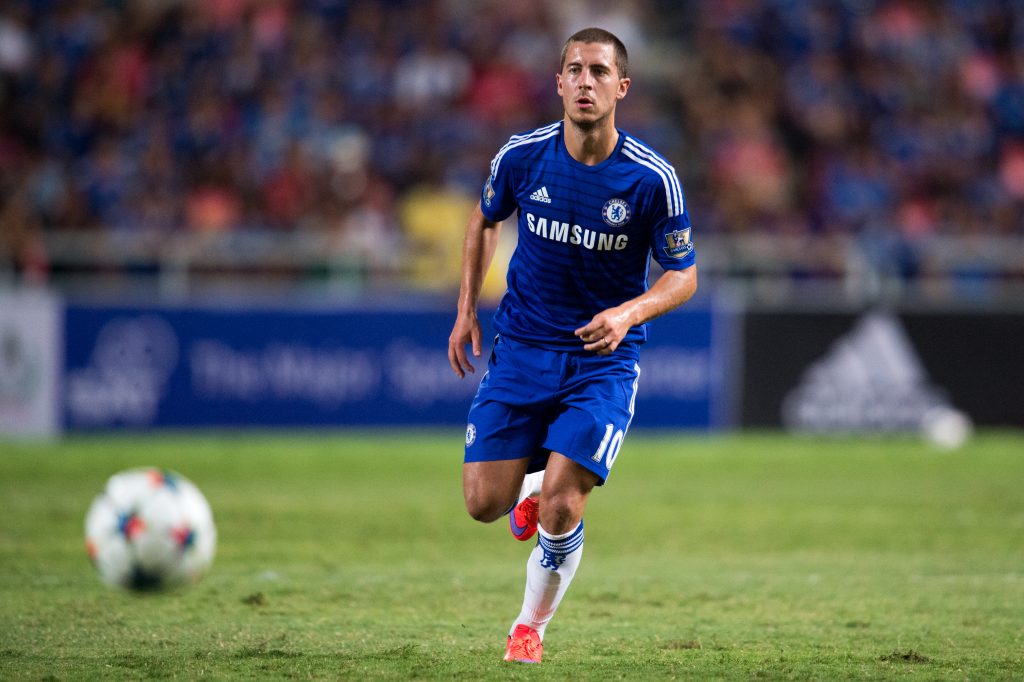 After a run of four winless games in December, Claude Puel's Leicester City notched up an impressive 3-0 win. It was over 11th placed Huddersfield Town and marked the opening of the New Year on a positive note.

Leicester who were struggling on the borders of relegation territory in the September – October period, had a wonderful run in November. They delivered wins in four of their five games in that time. Although a shadow of their 2015-16 title-winning form, Leicester after Puel's advent in October, have registered astonishing wins over Tottenham, Southampton and Burnley, all teams of the Top half of the table.

The Foxes who themselves have hauled themselves up to the 9th place now, owe their recovery to the return to form of players like Riyad Mahrez and Marc Albrighton.

Mahrez has been sublime this season helping himself to as many as seven goals and an equal number of assists. This is a marked improvement to the measely six goals and three assists of the previous season which saw Leicester crashing to the bottom half of the table.

Presently Jamie Vardy, Mahrez and islam Slimani make quite a formidable trio and have the potential to trouble defenses like Chelsea's, whom they will be meeting at Stamford Bridge on Saturday. Puel had given Vardy, Mahrez, Albrighton and goalie Kasper Schmeichel a rest during the FA Cup clash against Fleetwood last Friday bearing in mind the impending Chelsea clash.

Chelsea have 9 wins from 12

Chelsea have found the kind of form that won them the Premier league last season (although it's a bit too late for that to repeat itself this time around). Barring a shock 0-1 defeat to lowly West Ham in early December, Antonio Conte's men have maintained an unbeaten record in the remaining twelve games in which they have registered wins in nine.

The injury-prone Eden Hazard looks to have found full fitness and could prove a thorn in the Leicester defense with his speed and trickery. Backs Davide Zappacosta and Marco Alonso have shown great enterprise of late, moving up and down the flanks and creating scoring opportunities. Ex-Leicster man Danny Drinkwater has adapted to his mid-field role well and been combining well with N'GoloKante in that space.

The £70 million Alvaro Morata who started the season so brilliantly has been off-color in his recent outings and missed out scoring on numerous occasions from one-on-one situations.

The trio of Cesar Azpilicueta, Anthony Rudiger and Gary Cahill have done exceptional work at the back, accounting for four clean sheets from their previous five games.

It could be a slightly tired Chelsea outfit facing visiting Leicester this weekend. Stamford Bridge witnessed a very tough FA Cup semi-final outing between the hosts and Arsenal on Wednesday. This allowed Chelsea only a two-day breather before they play Leicester.

However the hosts, despite their hectic schedule are expected to prevail over Leicester City come the evening of January 13th. The online bookmakers make Chelsea strong 2/7 favourites for the clash.