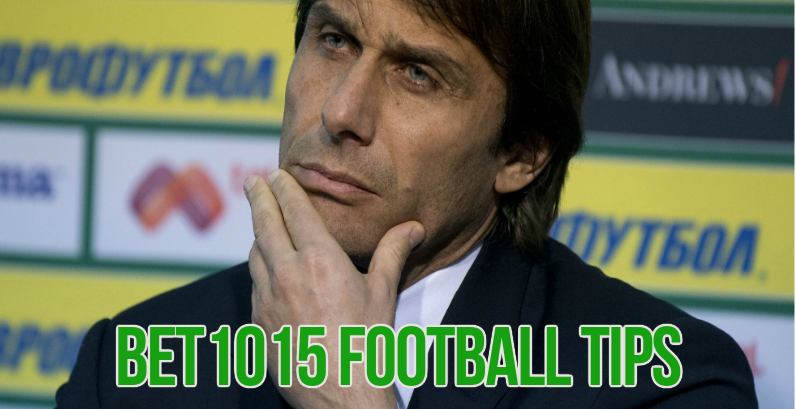 The boys from Stamford Bridge need to get their bearings right after their shock defeat to Crystal Palace last weekend. They now await a much tougher opposition at home in the form of Pep Guardiola's Manchester City.

Although the gap between the two teams is as much as 11 points on the Premier League table, leaders Chelsea will be wary not to drop another game. The psychological ramifications of losing could be much bigger going further into the season.

A point of concern for Antonio Conte is that his team have conceded in each of their last 7 Premier League games. Against a City side who have an array of attacking options, it's going to be difficult to maintain a clean sheet.

A bonus for the City attack has been the emergence of Leroy Sane. More than Sterling and De Bruyne, it's been the young German who has been orchestrating his side's attacks of late as was evident from their clash against Arsenal on Sunday.

Aguero and Silva will, of course, complete the five-some of the Man City offensive. The back line of Zabaleta, Stones, Otamendi and Clichy still have their problems and given opposition attacks easy opportunities to capitalize on. Fernandinho, in the middle, is way below par and needs to fine-tune his act for the Stamford Bridge clash.

For the goal-keepers slot, Willy Caballero seems to be the only choice for the moment. But despite their defensive shortcomings, City have been more parsimonious when it comes to giving away goals, just 4 from their last Premier League games compared to 7 conceded by Chelsea from a similar number of outings.

To top that, the Citizens have 4 clean sheets from those seven games to Chelsea's none.

Eden Hazard, Diego Costa and Cesc Fabregas will need to step up a notch after falling short on the finishing department against Crystal Palace. The Blues will have to target at least a couple of goals if they are to make a match of it on Tuesday.

The Crystal loss has forced Antonio Conte to re-think his 3-4-3 formation that has got him so much success. But with the brilliant Victor Moses returning from injury to take up his usual right-back position, Conte may not yet choose to alter his favorite formation.

One wonders why he reverted to a 3-4-2-1 formation against Palace (with Fabregas and Hazard playing behind Costa) that cost him the only match since September. David Luiz, in the defence, is still on the injury list. Pedro may come in only if Moses fails make an appearance on Tuesday.

The last time Manchester City visited Stamford Bridge exactly a year ago in April 2016, they beat Chelsea 0-3. This time the outcome could be different given the formidable run for the hosts this season. Bookmakers are hence tipping Chelsea to prevail in the April 5 clash. A 2-2 draw could also be a possibility.