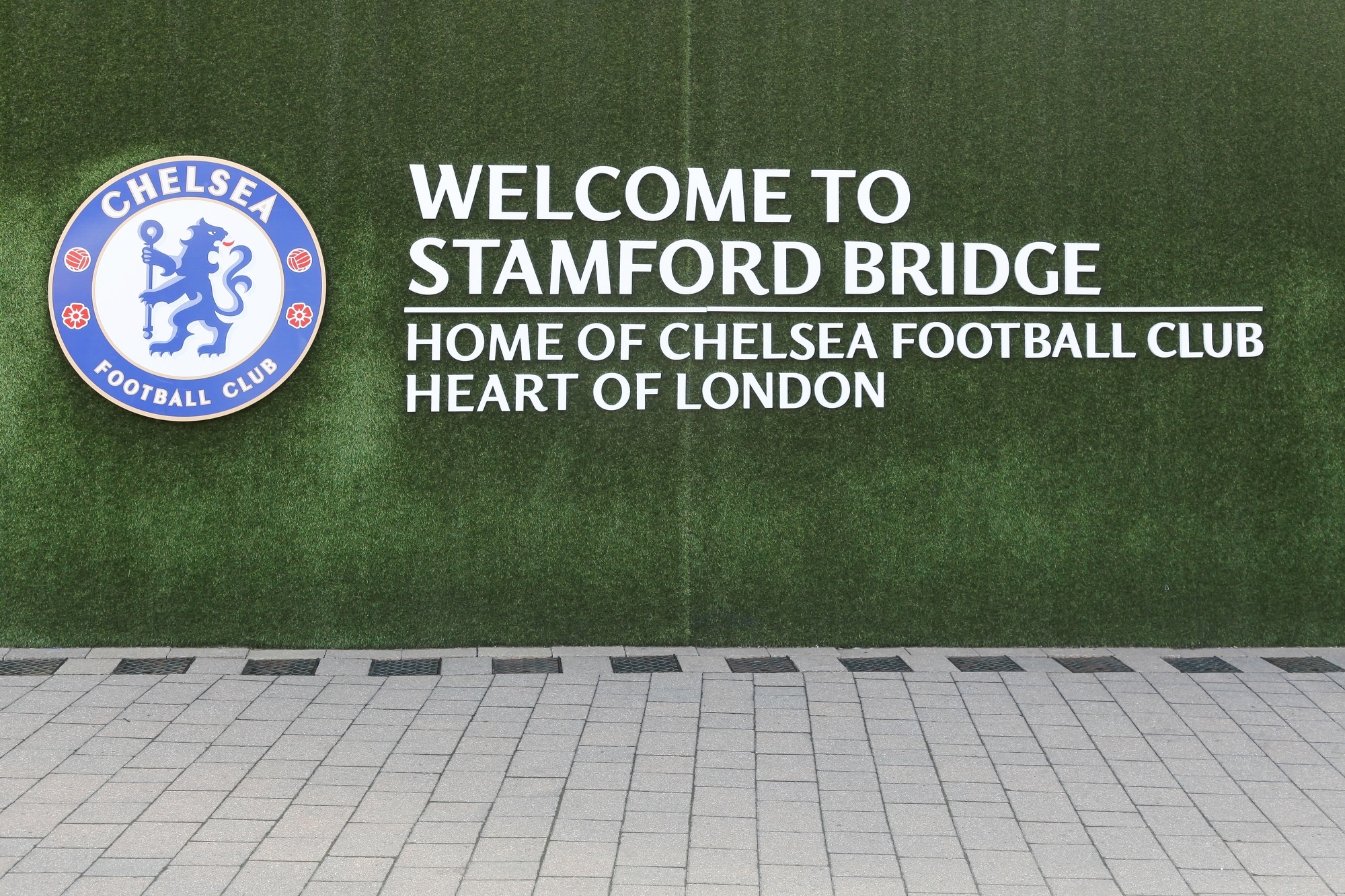 The only thing Frank Lampard's Blues will worry about is not losing points when they host a in-form Manchester City at Stamford Bridge on the night of June 25th.

Being five points ahead of fifth-placed Manchester United means that the latter could be in a position to close the gap if they are able to score three points from their Wednesday night's clash with Sheffield.

Their 5-0 demolition of Burnley following their 0-3 blanking of Arsenal at the Emirates speaks of a side high on momentum.

To Chelsea's worry, the Burnley thrashing was orchestrated by not very regular folks like Phil Foden and Riyad Mahrez who scored two goals apiece.

For the City fans, there could be some disappointment going into the Stamford Bridge clash as their key striker Sergio Aguero had to limp out of the field in the Burnley game just before half-time making his participation doubtful.

The good news is that Raheem Sterling is expected to be in the starting line-up after being an unused substitute against Burnley.

The 26-year old English forward with 21 goals to his credit already in the season, will be a real threat going forward with players like Gabriel Jesus, Mahrez, Kevin de Bruyne and David Silva to assist him upfront.

Leroy Sane who had been out of action since injuring his knee ligaments in the Community Shield in August last year, was given his first competitive outing of the season when he replaced Foden in the 79th minute of the game against Burnley, but the talented German winger isn't likely to start against Chelsea

Frank Lampard will once again bank on Christian Pulisic and Olivier Giroud to deliver the goods as they did in their fighting 1-2 win over Aston Villa last weekend.

Pulisic was seen back in action for the first time since January after an abductor muscle injury had kept him out for months.

Players like Ruben Loftus-Cheek, N'golo Kante, Mateo Kovacic, Mason Mount and Willian had a big hand in the Blues' resurgence of form just before the break – taking 10 points from their last 4 games and their last seven league fixtures yielding at least three goals.

Chelsea have had the going extremely difficult against the Citizens in recent years.

Of the 8 times these two have met since 2017, the mid-week visitors to Stamford Bridge have won in as many as six games.

City have found the back of the net on 13 occasions while taking in just 5 from those encounters – one of which happened to be a 6-0 drubbing at the Etihad not very long back in February 2019.

Lampard's men will have to pull something out of the hat if they are to stop a City side who have made scoring at will a habit.

Chelsea's desperate bid to stay inside the Top four and earn a point at least could make the match closer than the odds would suggest.