Chelsea vs Barcelona – Blues to Hold Barca at 11/2 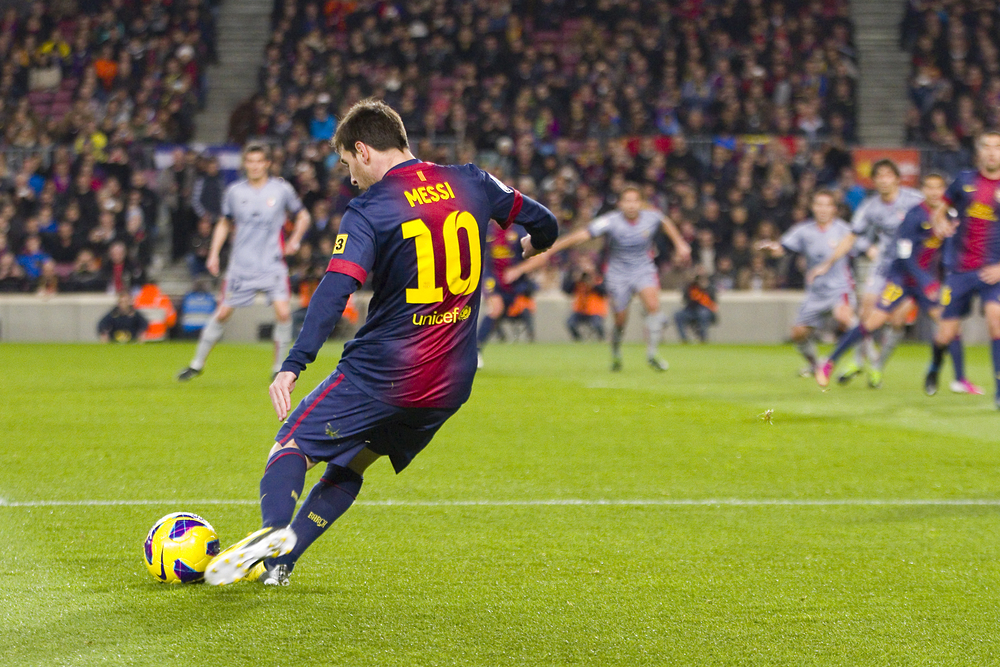 As the UEFA Champions League enters its business end stage, Barcelona is definitely looking one of the better teams among the last 16. The Blaugrana look in much better shape going into February 20th's clash with Chelsea at Stamford Bridge.

When it comes to very recent form, Chelsea after two Premier League defeats to minions Bournemouth and Watford, have found their winning ways, beating West Bromwich 3-0 on Monday. On the other hand, the Barcelona juggernaut in the La Liga has stuttered a bit. This with back-to back draws against unfancied Getafe and Espanyol.

As far as performances in the Group stages of the Champions League go, Barcelona led their Group D cluster. They remain unbeaten from their 6 games and garnering 14 points. Chelsea came second best to Roma in their Group with 11 points, losing one game in the process.

The Barca defense under coach Ernesto Valverde is much stronger than before. The likes of Sergi Roberto, Samuel Umtiti, Gerard Pique and Lucas Digne doing a great job at the back.

Ter Stegen has improved leaps and bounds in his role as the goal-keeper, so much so that he is a hot contender for that space when Germany feature in the World Cup 2018 later in June.

Even with stalwarts like Eden Hazard and Alviro Morata upfront, Chelsea could find it a challenge to get goals. Especially in the face of Valverde's new defensive stratagem. As for the visitor's attack, all eyes will be on the talismanic Lionel Messi. Even the presence of ex-Liverpool forward Phillipe Coutinho is going to garner a lot of interest. Messi, who featured only in the 59th minute of the Espanyol game (one of those rare games where he hasn't started) was rested in the drawn Getafe fixture.

The Barca idol is expected to be in peak form for the Stamford Bridge Chelsea vs Barcelona clash.

It would be surprising not to see them getting a couple at least on Tuesday in the Chelsea vs Barcelona game. This given the hosts' frailties at the back.

Chelsea coach Antonio Conte may revert back to the 3-5-2 formation. This paid him great dividends earlier in the season. This will allow the likes of Marco Alonso, Cesc Fabregas, N'Golo Kante and Victor Moses to marshal the mid-field space with Morata and Hazard playing upfront as strikers.

Although hard to believe, Chelsea haven't lost a game to Barcelona in the seven encounters since 2006, two of them being wins. Somehow, this trend could change at Stamford Bridge on Tuesday night in the Chelsea vs Barcelona match.

The Catalan giants are the bookmakers’ favorites to prevail in this crucial Round of 16 first leg match.

Though a win would be an ideal outcome for the hosts, Chelsea at best could ensure that the result isn’t worse than a 1-1 draw. For the return 2nd leg outing at Nou Camp could become a mountain to climb for them.