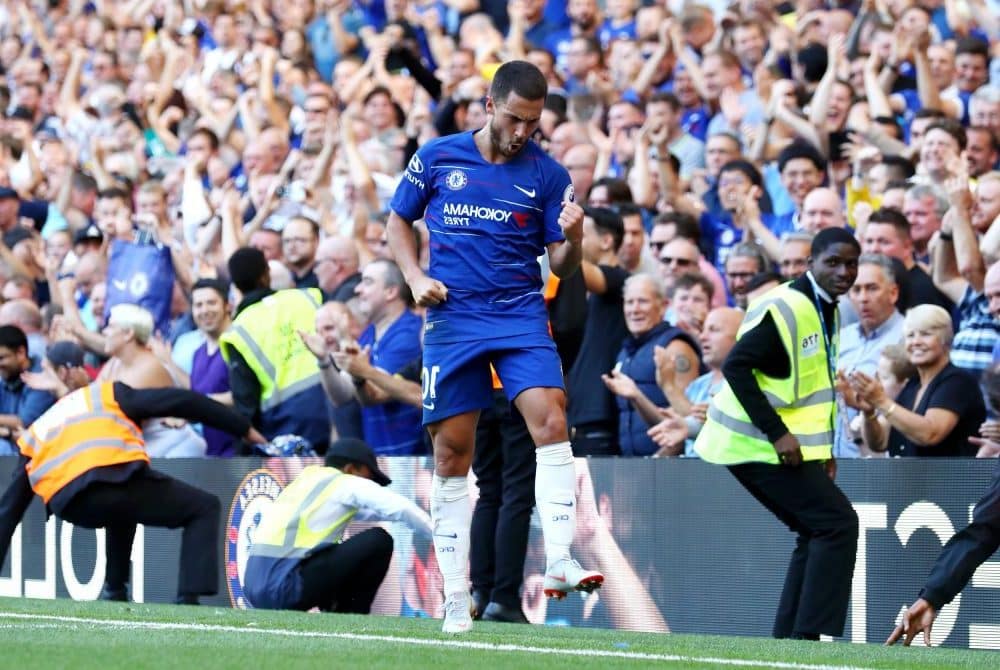 Despite their recent inconsistency, Frank Lampard's Blues are fortunate to be in the top Four and may well have things going their way when they host Burnley on Saturday, January the 11th.

The Blues’ mid-week third round win against Nottingham Forest was nothing to write home about.

At home at Stamford Bridge, the Blues' form against bottom half sides has been seriously worrying.

Losses to West Ham United, Southampton and Bournemouth within a month still rankle.

To make matters worse, the hosts were not able to put even one goal past their opponents in the above-mentioned defeats.

Chelsea's last Premier League outing was against Brighton & Hove Albion (ranked 14th) with whom they drew 1-1.

It was the Blues’ defensive combine of James, Rudiger, Zouma, Azpilicueta and some brilliant goalkeeping from Kepa Arrizabalaga that saved the day for the club.

The jaded striking duo of Tammy Abraham and Christian Pulisic couldn't capitalize on the couple of chances that came their way.

Chelsea's apparent weaknesses are something Sean Dyche's Burnley could take advantage of at Stamford Bridge, but the Clarets' own form doesn't inspire confidence in the first place.

After back-to-back wins over Newcastle and Bournemouth, Burnley have stumbled from one defeat to another – losing to Everton, Manchester United and Aston Villa in rapid succession.

The Clarets' last weekend's show against Villa at Turf Moor was pathetic and allowed the latter to squirm out of relegation with a 1-2 win.

Despite a 62 per cent possession, the only shot on target Sean Dyche's men got was in the 80th minute of play which in fact resulted in a goal from striker Chris Wood.

Despite Burnley's lower half position on the table (15th), the match could be an uncomfortable one for the hosts with both sides expected to score.

The odds for both sides Scoring

Burnley's record of just 2 wins out of their 10 away games have prompted new bookmakers to stack odds against them.

Moreover, on a head-to-head basis, the Clarets have won just once from the ten past appearances between these two since 2010 and lost in as many as six outings.

A 2-1 win for the hosts looks a probability, but adventurous betters can go for a 1-1 draw, too.