Home Football betting Chelsea vs Leeds United – In form Blues to dominate for 3 points against The Whites
1. 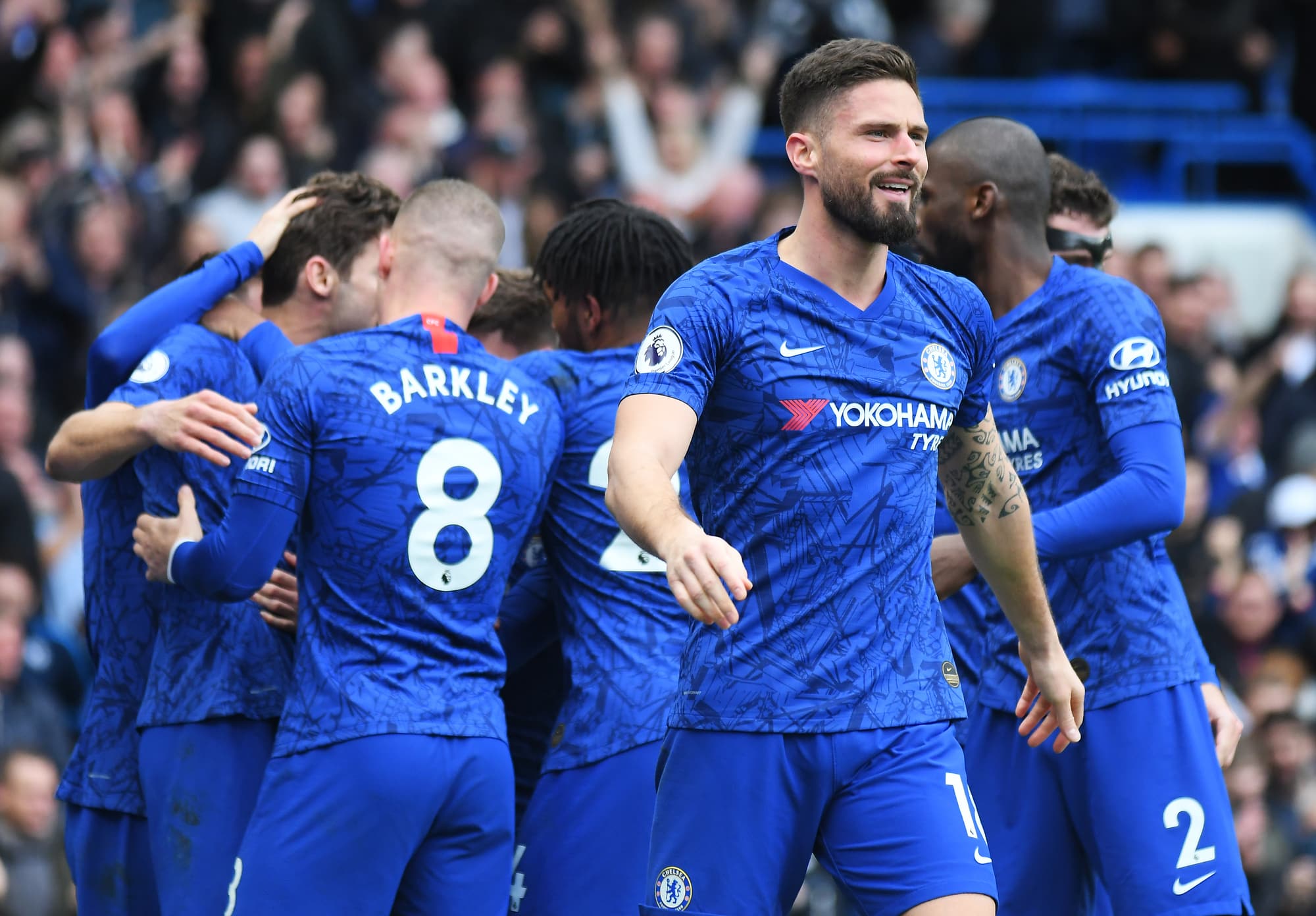 Frank Lampard's Blues are certainly the firm favourites for their weekend home clash at Stamford Bridge against Leeds United. Chelsea have won seven of their last eight matches across all competitions and not lost inside 90 minutes in 15 outings since September.

On the other hand, Leeds have shown that they could breach any Premier League defense and their attacking intent is manifest from the huge number of attempts on goal which is only next to Liverpool and Manchester City in number.

But Marcelo Bielsa's overtly attacking strategy hasn't exactly translated into a flurry of goals, rather the Yorkshire club has left their defence at the mercy of attackers quite often as evinced from the 17 goals they have conceded so far in the 2020-21 – a figure only less than relegation candidates Fulham and West Broms's 19 and 18 respectively.

The Whites ended a run of three winless games with an impressive 0-1 away at Goodison Park against Everton last weekend but wouldn't be looking back fondly at the massive 1-4 defeats to Leicester City and fellow bottom-half outfit Crystal Palace in early November.

As for team news, Lampard has a full squad to choose from with left-back Ben Chilwell being the only minor injury doubt.  Folks like Timo Werner, Hakim Ziyech, N'Golo Kante, Mason Mount, Thiago Silva, Reece James, Kurt Zouma shoild all return after sitting out the midweek clash at Sevilla. Giroud's splendid recent form means that Tammy Abraham could sit out with Werner and Ziyech giving the Frenchman company upfront.

Leeds have Real Sociedad import Diego Llorente back available following a groin injury but the center-back may have to wait before he makes a debut. Jack Harrison is expected to start again after overcoming a minor leg problem and complement top-scorer Patrick Bamford in the attack.

The Stamford Bridge clash promises to be another fast end-to-end affair with Leeds have the quality to cause Chelsea problems, but Biesla's men have only three goals to show despite their numerous attempts on goal.

But Chelsea's defence, with the advent of Eduardo Mendy as goalkeeper and the redoubtable Thiago Silva at the back look the most secure in the league right now – six clean sheets out of the last eight outings since Mendy took over from Kepa between the posts is a testimony to that.