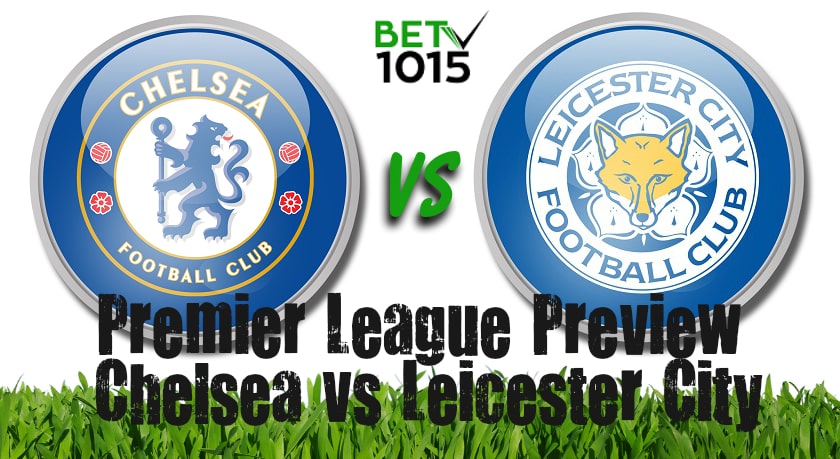 Chelsea's start to the season was marked by a humiliating 0-4 defeat to Manchester United at Old Trafford last week. However Lampard's men seemed to have got their act together in the UEFA Super Cup on Wednesday. The Blues lost to Liverpool on penalties after the 120 minutes of play ended in a scintillating 2-2 draw.

Chelsea fans can take heart from the brilliant attacking spells the Blues launched intermittently, troubling the opposition defenses no end. A total of four shots hit the bar in both games. The  outcome for the Blues could have been very different had they gone in. There were a couple of brilliant finishes by youngsters Mason Mount and Christian Pulisic in the Super Cup game but were narrowly judged offside.

Although Chelsea's outing with Leicester City at Stamford Bridge on Sunday is expected to be a tight affair, online bookmakers are expecting Frank Lampard’s men to narrowly clinch victory. While Chelsea's defense has looked suspect in both games over the week (6 goals conceded in all). There seems to be no issues with the attacking department going ahead.

The likes of Pedro, Perisic, Willian and Olivier Giroud have all been in amongst the goals of late and facing a Leicester defense that has conceded at least 2 goals in 8 of their last 20 away games means they’ll surely get onto the score sheet again.

For Leicester City, Hamza Choudhury, James Maddison and Youri Tielemans were superb in the midfield. They created numerous chances in the drawn game against the Wolves last week. However the usually prolific Jamie Vardy's finishing was found seriously wanting.

The English international couldn't land a single shot on target and missed scoring a couple of scoring chances from hand-shaking distances.

Manager Brendan Rodgers will stick to same starting XI that he fielded against the Wolves last week but could modify the formation a bit.

One can expect ex-SC Freiburg back Caglar Soyuncu to join Jonny Evans in central defense with Maddison and Wilfried Ndidi taking up the middle upfront space. Vardy will play the lone striker's role. Ben Chilwell and Ricardo Pereira along with Soyuncu and Evans will form the back quartet that will lend resilience to the Foxes' defense.

For Chelsea, Christian Pulisic should once again start after impressing against Liverpool, while N'Golo Kante completed 120 minutes in Istanbul and looks ready for more on Sunday.

Olivier Giroud may retain his starting role after a goal in the Super Cup in Istanbul and could take the place of Tammy Abraham. The player looked wayward plus missed the vital penalty shootout spot-kick. Willian will be striving for a place in the XI especially after Pedro played the full two hours against Liverpool. But with the latter playing very impressively in recent games that could be a matter of conjecture. The Spaniard may not start but will most certainly be introduced at some stage of the weekend game at Stamford Bridge.