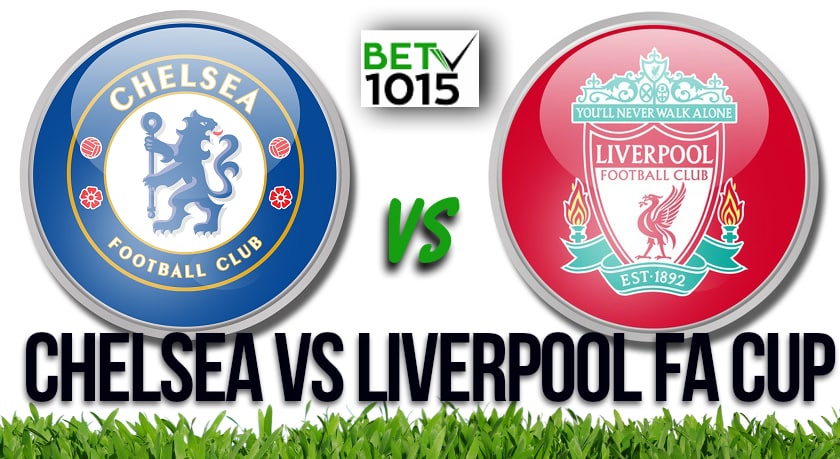 Liverpool will be bidding for a treble as they set foot into a tricky month of March when they head for Stamford Bridge to play a vital 5th round FA Cup match against Chelsea.

The 0-3 score was the biggest margin of victory for a team in the relegation zone against a top-of-the-table side since 1985, sending shockwaves through the Liverpool side as a consequence.

Jurgen Klopp's side, despite the long unbeaten run, have not been able to overwhelm their opponents of late as they did till a couple of months ago.

Narrow wins over Norwich City and West Ham United, both sides in the bottom-half of the Premier League, and losses to a much-weakened Atletico Madrid and Watford have marked their progress through last month.

Liverpool have worked their way up to the 5th round of the FA Cup without featuring most of their top stars, beating Everton in the third round before overcoming Shrewsbury Town over two legs – the second of which saw them starting with their youngest ever line-up.

Liverpool have not won the FA Cup since 2006 but are having their best run in the tournament after a long time.

Jurgen Klopp's men will have to re-discover their form in both offense and defense if they are to bounce back immediately. They managed just one shot on target against Watford and have conceded 5 goals from their last two games which is as many as they did in their previous 14.

The Reds have conceded 11 goals in their past five domestic Cup away games and have lost their last two matches on the road across all competitions, which is as many defeats as they had suffered in their previous 20.

Chelsea's record at home, too, has been covered in glory either. The Blues have suffered 8 defeats at Stamford Bridge this season, their highest tally of losses in 35 years. The most recent defeat was a humiliating one at the hands of Bundesliga giants, Bayern Munich, in which they went down 0-3.

Despite the Reds' recent shakiness, the last thing Frank Lampard would have wanted is to run into the European champions and dominant Premier league leaders at this stage of the Fa Cup.

Saturday's 2-2 draw with Bournemouth will not do the Blues' confidence much good either. Their progress to the 5th round has involved wins over Championship sides like Nottingham Forest and Hull City which made their passage to this stage rather easy.

As far as fitness goes, uncertainty continues to surround Tammy Abraham, who missed the draw with Bournemouth due to an ankle injury.

Lampard may not risk Abraham in Tuesday night's game with Liverpool, in which case he may start with Olivier Giroud and Michy Batshuayi.

Key playmaker N'Golo Kante could be out with a muscle injury while Callum Hudson-Odoi could be held back. Christian Pulisic remains a case of long-term injury.

As for Liverpool, Joe Gomez could back into the fold after the centre-back missed the Watford outing.

James Milner may be in contention to lend his experience after missing the last two games with a muscle problem, while Naby Keita will undergo a fitness test on his hip problem.

Captain Jordan Henderson remains out due to a hamstring injury and both Xherdan Shaqiri and Nathaniel Clyne are long-term absentees.

The general consensus is for a 1-1 draw during the stipulated playing time and Liverpool coming out on top in a shootout in case the match moves into penalties.