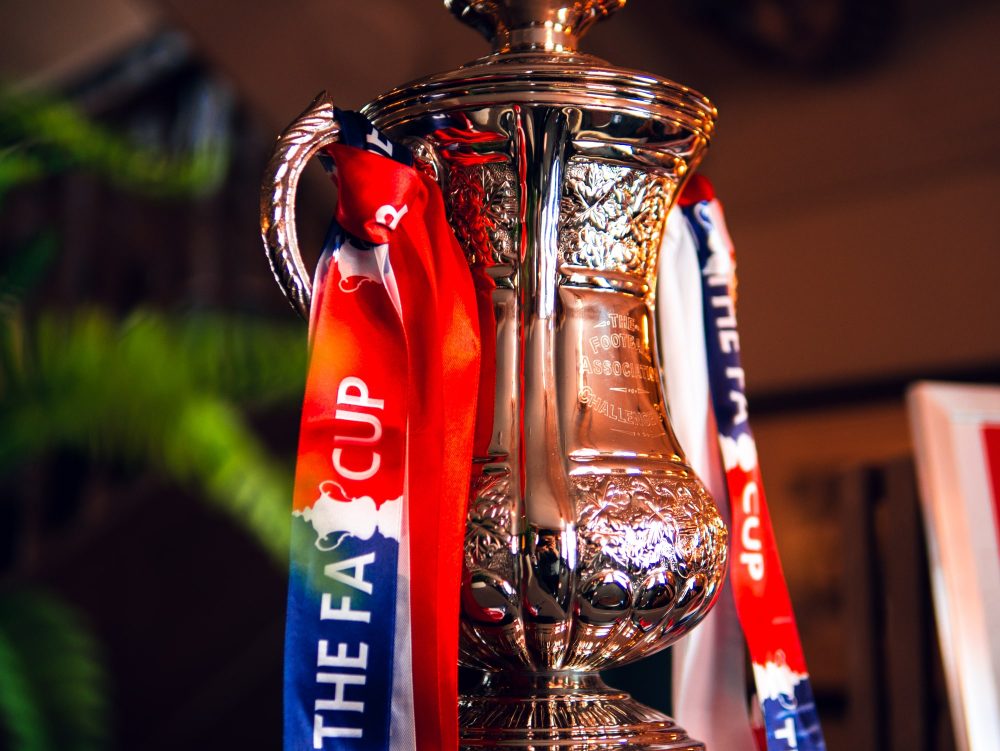 Chelsea and Manchester City aspiring for a European and domestic double will clash for a mouth-watering FA Cup semi-final encounter at the Wembley stadium on the evening of Saturday, April 17th.

Both clubs are on highs after having booked semi-final berths in the Champions League with Thomas Tuchel's men overcoming Porto 2-1 on aggregate while Pep Guardiola's side put behind their quarter-final jinx with a dominant 4-2 win over two legs against Borussia Dortmund.

Thomas Tuchel's dream run as the new boss took a minor hit as the Blues succumbed to a 2-5 home defeat to relegation candidates in a Premier League home clash in early April while City's blemishless EPL win-record got punctured by defeats to Manchester United and a bit humiliatingly to a 10-man Leeds in a recent outing.

Chelsea form across all competitions: WWLWWL

Mateo Kovacic who suffered a hamstring problem during a recent training session has already been ruled out of Saturday's Wembley clash. Despite a propensity for rotation, Tuchel may choose to give Timo Werner a start over Christian Pulisic who was so brilliant against Porto.

Werner will in that case be lined up against Mason Mount and Kai Havertz upfront in the attack. Tammy Abraham's four goals in the FA Cup this season may not be of much help, as he has fallen out of favour along with Olivier Giroud, and both will be relegated to the benches.

The 36-year-old Thiago Silva who managed to last the entire 90 minutes against Porto may not be risked with a start by Tuchel and in his place Andreas Christensen could come in at the back.

City's all-time top goalscorer Sergio Aguero enjoys playing Chelsea but may not get the chance to build on the 15 goals he boasts against the Blues owing to a muscular problem. Aymeric Laporte who is almost back to full fitness but spent his time on the bench against Dortmund, could switch places with John Stones in City's back four.

Joao Cancelo will almost certainly return to mind things in the defense after being rested in midweek, while Oleksandr Zinchenko is expected to start on the left-hand side. In another alternate scenario, Benjamin Mendy could be recalled and Cancelo could feature on the right if Kyle Walker is to be dropped, but chances of such an event happening look remote.

Kevin De Bruyne will look to add to his nine-goal tally from his last eight FA Cup matches and will play a pivotal role behind the frontal trio of Riyad Mahrez, Gabriel Jesus and Phil Foden who is looking more and more a regular starter after his superlative performances of late.

Raheem Sterling who has been benched regularly in recent weeks could be introduced later at some point of the match depending on which way the game goes.

Although Guardiola is in with a realistic chance for a season quadruple, Tuchel's Chelsea will be among the toughest opponents he will be facing in recent times. The Manchester giants have stamped their dominance over Chelsea in recent years and look the marginal favourites to continue that trend at the Wembley on Saturday, but with the depth of riches on both sides it could be anybody's game.