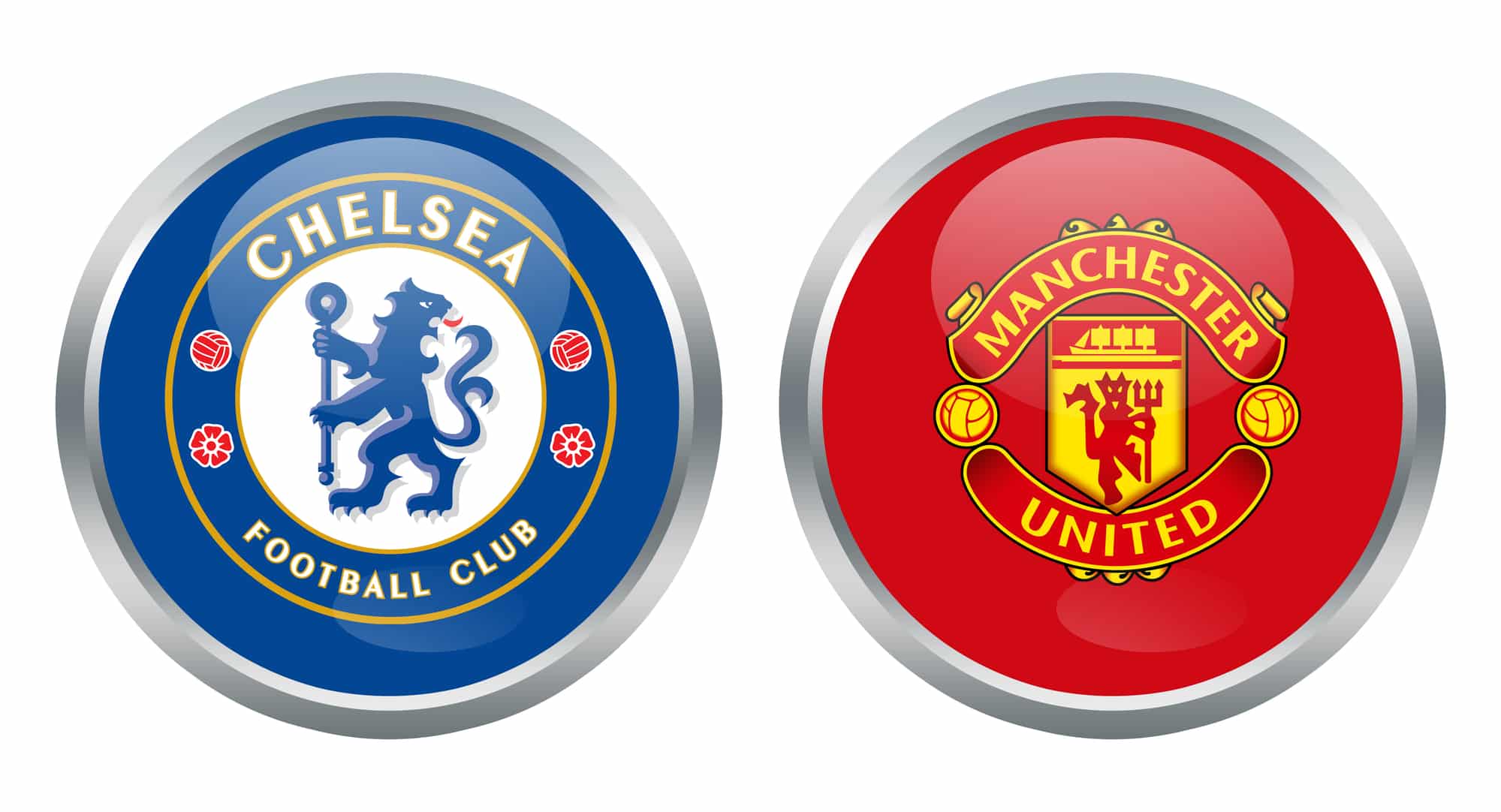 Chelsea and Manchester United will face each other off on the evening of February 28th at Stamford Bridge for one of the most anticipated Premier League ties of the season. Chelsea are presently sitting at fifth on the EPL table, 2 points behind fourth-placed West Ham United and six behind their second-placed forthcoming rivals.

The Blues have turned around dramatically under new coach Thomas Tuchel, winning six and drawing two of their eight matches since the former Paris Saint-Germain manager took over reins from Frank Lampard in late January. Chelsea's last Premier League outing was a bit of dampener in the sense that they were held to a 1-1 draw by a struggling Southampton side.

But their inspiring performance in a 0-1 Champions' League Round of 16 win over Atletico Madrid away in Bucharest will be a big morale-booster going into Sunday's Stamford Bridge clash.

Man United, meanwhile, will enter the contest on the back of a goalless draw with Real Sociedad in the Europa League on Thursday night, which saw them advance to the round of 16 on a 4-0 aggregate. As far as their Premier League form goes, United drew back-to-back games with Everton and minions West Bromwich Albion at the start of February before registering a 3-1 win over Newcastle last weekend.

Chelsea form across all competitions: W-W-W-W-D-W

As for team news, Tuchel will again be without the services of Thiago Silva with the Brazilian center-back being sidelined by a muscle problem. Other than that, Chelsea have no injury issues as such and look in excellent shape fitness-wise. Olivier Giroud's sensational goal against Atletico makes him an automatic choice for a start in the striker's role with Mason Mount and Timor Werner operating in the two positions just behind the Frenchman.

Reece James, N'Golo Kante and Ben Chilwell could find themselves again on the bench while Mateo Kovacic, Callum Hudson-Odoi and Marcos Alonso are likely to retain starting spots.

As for Man United, Phil Jones, Juan Mata and Paul Pogba will not be around but Ole Solskjaer is hoping that Edinson Cavani, Donny van de Beek and Scott McTominay would all be available for starts on Sunday.

Solskjaer could also effect changes to the side that started against Real Sociedad with David de Gea, Luke Shaw, Harry Maguire and Marcus Rashford set to return to the starting XI. Top scorer and playmaker Bruno Fernandes will spearhead the United attack along with Rashford with the likes of Cavani and Greenwood to assist them upfront.

Manchester United have won three of the last five encounters between the two across all competitions, including a 2-0 victory when they travelled to Stamford Bridge last season. Both played out a goalless draw at Old Trafford earlier in the current season, while Chelsea recorded a 3-1 victory in the semi-finals of the FA Cup.

With both sides desperate to collect three points and in their present impressive forms, it will be difficult to choose between the two. A 1-1 draw looks the most prudent result with the bookmakers' bias being slightly on the side of the hosts.

One thing to bear in mind will be the fact that the Red Devils have been stupendous on the road, winning 9 and drawing 3 of the 12 away games they have featured in during the ongoing season.

But Chelsea with the winning momentum they have found under Tuchel will be hard to dislodge.