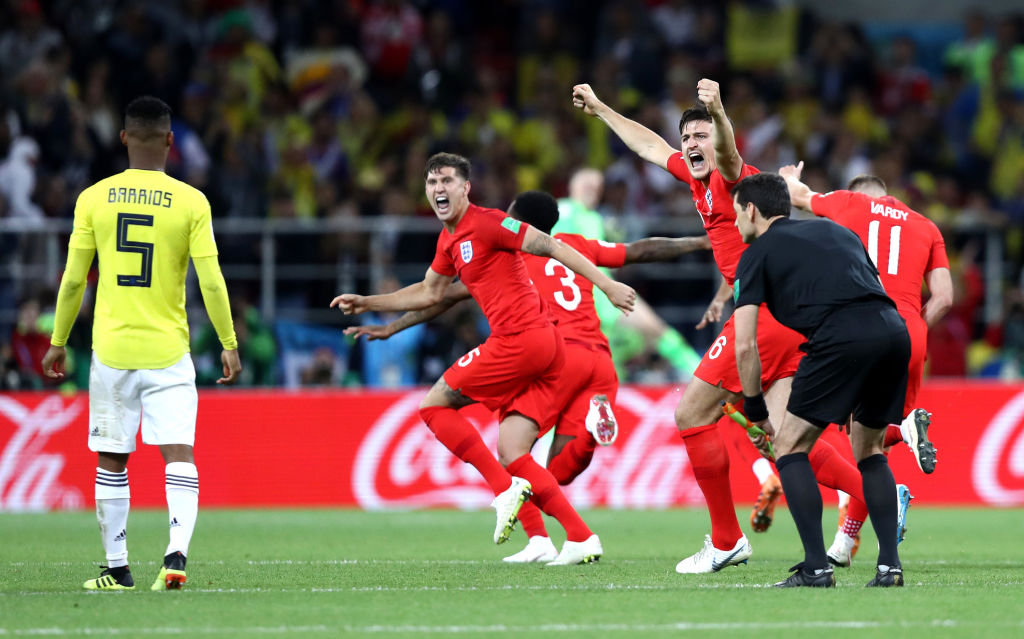 Leicester City boss Claude Puel has had his say on Manchester United showing an interest in Harry Maguire.

Sky Sports News are reporting that United will launch a proper bid for Maguire before Thursday’s transfer deadline day.

‘I am happy to keep him’

“For me it’s good for Leicester to keep a valuable player, and it’s important to show good ambition for the next season.

“I can understand some speculation about our player because he has good attributes, but I am happy to keep him and hopefully start a great season.

“We lost Riyad Mahrez, who was a very good player for us. After Riyad it was important to keep our players and add some good players to strengthen the team.

“He’s going to be one of the best defenders in the world.

“He’s got every attribute you could possibly want in a defender. He’s an exceptional football player. Harry can go as far as he wants. With his work ethic and his attitude, I’ve got no doubt he’s going to kick on this season.”

After Manchester City comfortably won the Premier League this past season, it was clear Manchester United needed to invest if they want to truly challenge for the title in the upcoming season.

United have certainly been trying to do so as they have been linked with numerous players already this transfer window.

The Red Devils have signed Porto right-back Diogo Dalot. And they have also signed Shakhtar Donetsk’s Fred for around £50 million and signing Maguire would certainly help improve their defence next season.

However, one area they have yet to address is the centre-back. United’s centre-backs did not exactly have the greatest 2017/18 season.

Players like Eric Bailly and  Marcos Rojo would spend much of the 2017/18 season on the sideline with injuries.

The centre-backs that were fit for most of the season such as Phil Jones and Victor Lindelöf were not exactly on top form and at times would put in some very questionable displays.

So, it is clear United are in need of some fresh legs at centre-back if they wish to challenge Manchester City this summer and Maguire could well be exactly what they need.