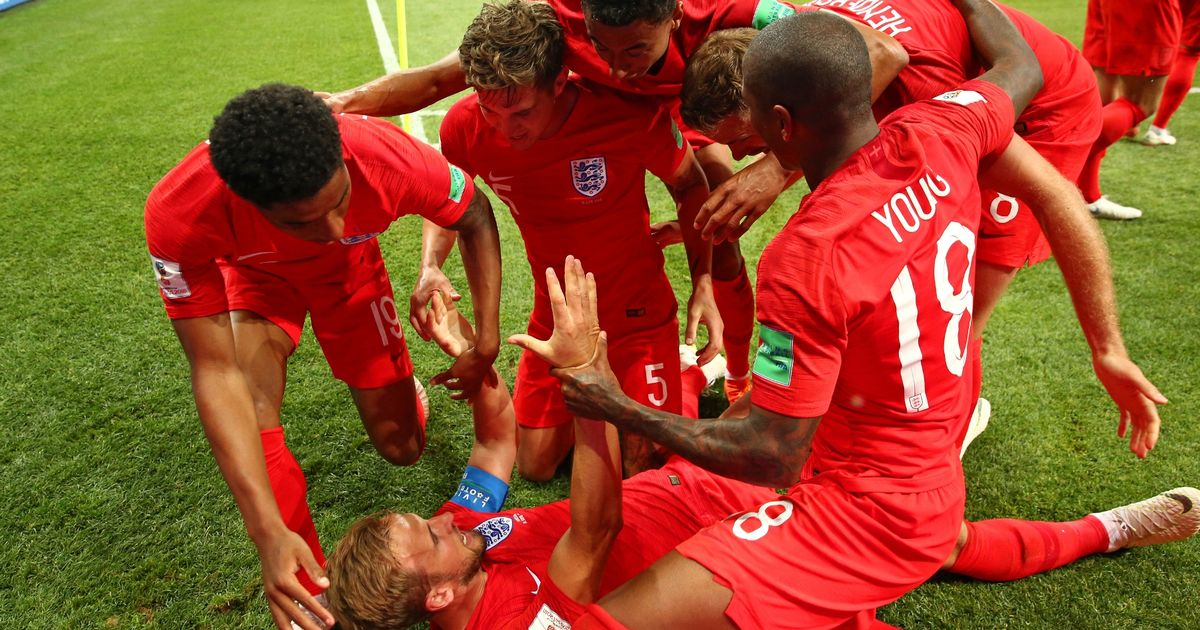 After impressive wins over Tunisia and Panama, England stumbled (not very unexpectedly) to favorites Belgium in their final Group game. Despite their 0-1 loss to the Belgians, England have a fair chance to reach the quarter-finals given their past history against the Colombians to whom they have never lost once in their past 5 encounters since 1970.

Rodriguez had to limp out in the 31st minute of play against Senegal with a calf injury. Colombia coach Jose Pekerman has gone in for Sevilla forward Luis Muriel as a replacement for the injured Rodriguez, but the striker is yet to prove himself even after an hour's outing in the Senegal game.

Los Cafeteros showed fighting spirit in their opener against Japan and were unfortunate to have lost that match being down to 10 men early in the game.

Although brilliant in their 3-0 route over Poland (who turned out to be push-overs), the Colombians struggled in their 1-0 win over Senegal and were lucky not to have lost, having survived a penalty scare and a couple of very close shaves.

But even with Rodriguez not around, the South Americans are a formidable bunch.

Juan Fernando Quintero, who has been one of the revelations of Russia 2018 and was a perfect foil for Rodriguez, will now have the brilliant but erratic Radamel Falcao and Juan Cuadrado to assist him upfront in attack.

The young back-line of Davison Sanchez, Yerry Mina and Santiago Arias were good in patches in the Group outings, but looked to be under severe pressure while dealing with Senegal's high pressing game.

Gareth Southgate who made as many as 8 changes in the team that beat Panama on Thursday could come to rue his decision to field a much weakened side against Belgium.

Even a draw in that game would have ensured a Round of 16 berth with Japan who with a FIFA world-ranking in the mid-60s are perceived to be a much less stronger opponent than the Colombians.

Nevertheless, in the likes of Harry Kane, Raheem Sterling, Del Alli and the young Marcus Rashford England have arguably their best strike force of all time and will surely look to be on the score sheet against the Colombians on more than one occasion.

Prime striker Kane with 13 goals from his last 10 internationals looks a good bet to Score Anytime in Tuesday's clash and with VAR ruling penalties by the dozens, one could come the Englishman's way.

Jordan Henderson and Jesse Lingard will be key players in the mid-field attempting to set up potentially attacking moves. The defense consisting of Kyle Walker, John Stones, Kieran Trippier and John Dier who haven't been exactly tested in this World Cup so far, could see some pressure with the likes of Falcao and Quintero raring down on them.

But bookies are wagering on the Three Lions to go through to the Round of 8 on the evening of July 3rd at the Otkritie Arena, Moscow.