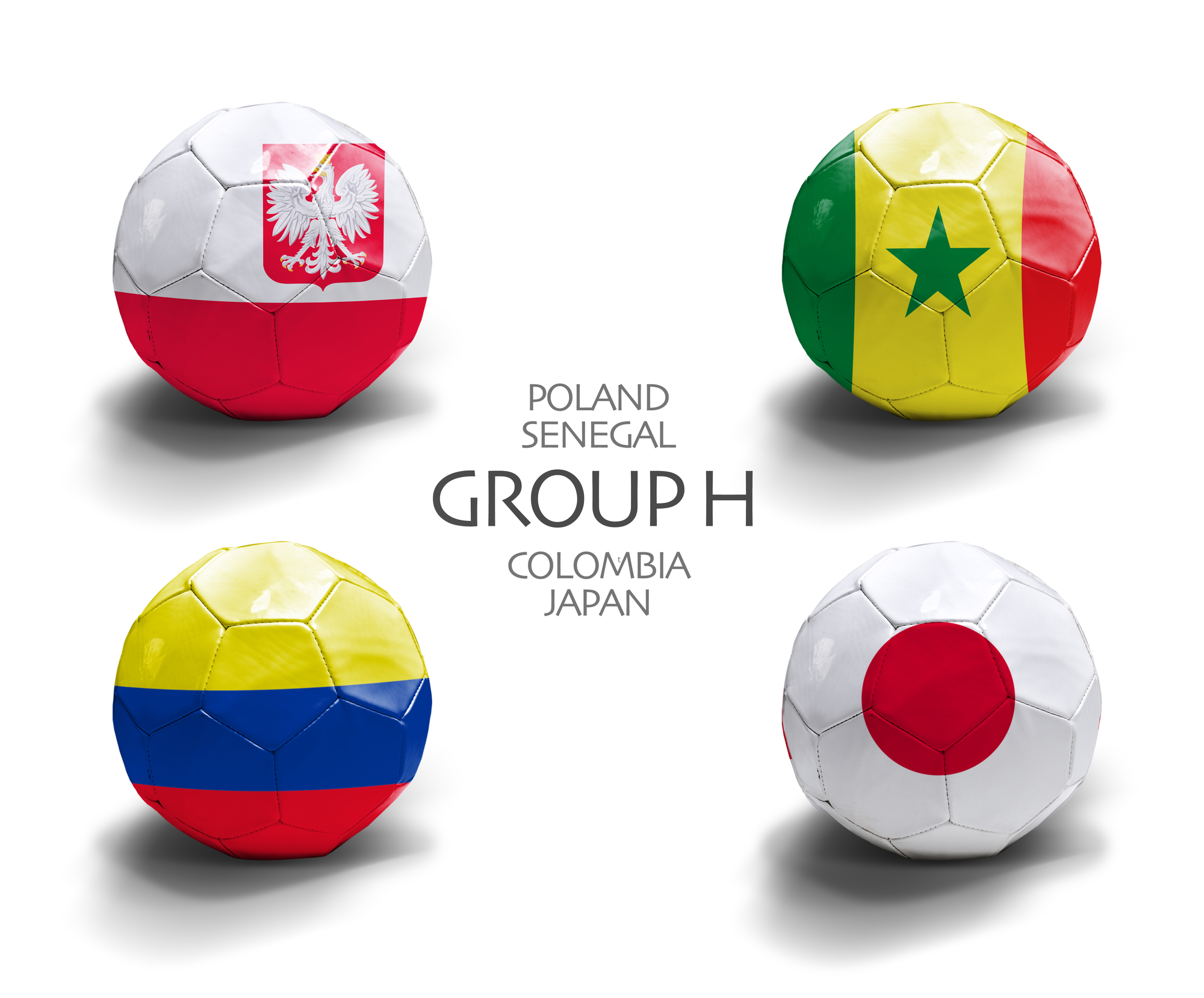 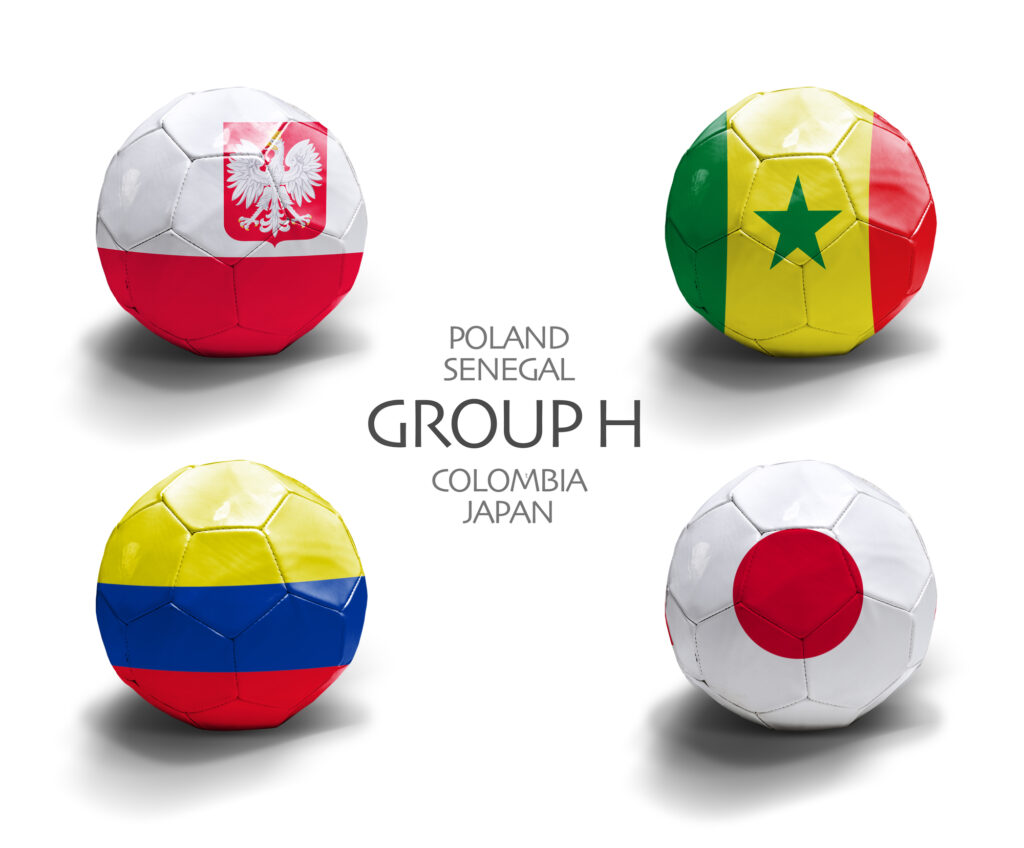 Japan became the first Asian side to beat a South American team in a World Cup when they scored a historic 2-1 win over Colombia at the Mordovia Arena. The Japanese got off to a sensational start when Colombian midfielder Carlos Sanchez handled a ball inside the six-yard box earning the opposition a penalty in the 6th minute of the game.

Shinji Kagawa had no difficulty in converting it to make it 1-0 for Japan.

To add insult to injury for the South Americans, Sanchez was shown the red-card. The Colombian also earned the dubious distinction of having earned the second-fastest red-card in the history of the tournament.

The Japanese made an error of sitting back and trying to protect the lead, allowing the 10-man Colombians to attack in the process. They were aptly punished. Falcao went down rather easily from what seemed to be a gentle nudge and the referee quickly awarded a free-kick. Quintero who came in for the injured Jamie Rodriguez fired a grounder past the Japanese defensive wall and the ball slipped from under the goalkeeper's grasp to just cross the line.

Amidst Japanese protests, VAR came into play and the goal was confirmed. Colombia draw level in the 39th minute.

The Japanese pressed hard in the 2nd half, playing fluid soccer and creating a host of opportunities. David Ospina was forced to make a diving save from a Yuya Osako shot that seemed to be going into the far left corner of the net in the 58th minute. Maya Yoshida's header from a looping cross just went over the bar a minute later.

Colombian coach introduced the talismanic Jamie Rodriguez into the game on the strike of an hour and so is Villarreal striker Carlos Becca in the 69th minute.

The Japanese bring in their top goal-scorer, the 32-year old Keisuke Honda, playing his third World Cup in the 68th minute of play. The impact is immediate. Honda delivers a juicy ball into the box for Osako to leap up and land a perfect header bang into the net. Japan lead with barely 20 minutes to go.

There are stray attempts from the Colombians, the best one coming from Rodriguez himself in the 78th minute when a crashing low shot headed for the goal was brilliantly blocked by Osaka.

It was a bad day for the star Colombian playmaker as he went on to earn a yellow card for a needless challenge on Genki Haraguchi in the 86th minute. The South Americans make a last-ditch effort to restore parity in the 5 minutes of injury time allotted, but the Asians hang on resolutely to their lead and create history at the blow of the final whistle.

Japan will feel greatly buoyed when they go on to face Senegal on the 24th and would surely feel the have a shot at the next round. As for the fancied Colombians, a win in their remaining 2 games against Poland and Senegal becomes most pertinent.