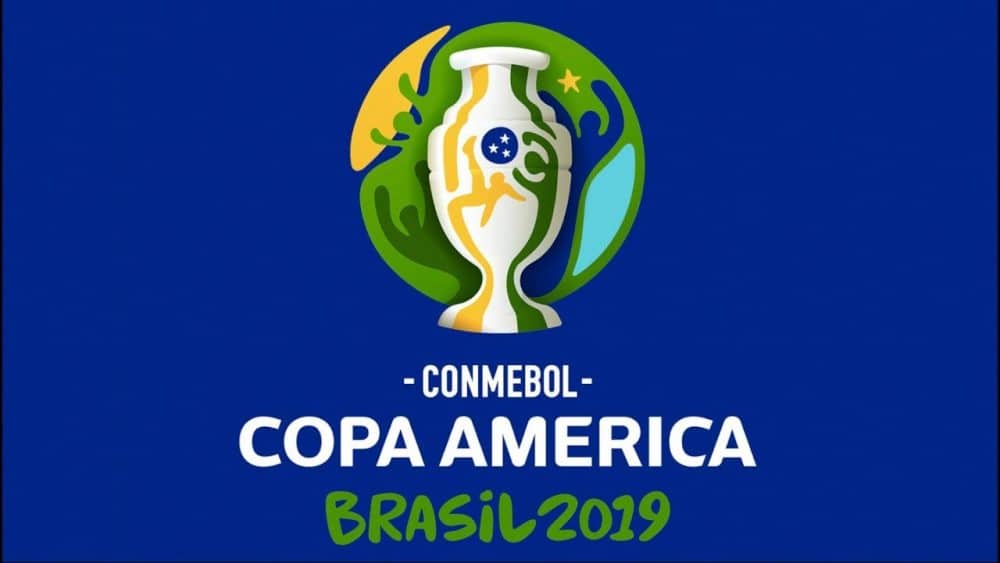 Brazil grabbed their ninth Copa America title when they bested surprise finalists Peru 3-1 at the Estadio do Maracana on Sunday night. The local side were obviously the favorites having thrashed Peru 5-0 in a Group clash earlier in the tournament. But Ricardo Gareca's side who came back strongly in the latter stages beating title holders Chile 3-0 in the semi-finals started the game on a very positive note and caused Brazil problems as they pressed high up the pitch.

Brazil's goal, in fact, came against the run of play when Gabriel Jesus's curling cross into the box found an unmarked Everton who drilled home a low finish to make it 1-0 in the 15th minute.

Peru's pressing game paid off as ace Brazilian defender Thiago Silva was forced into an error of handling the ball inside the box and a penalty was awarded.

Brazil conceded their only goal of the tournament when Peru skipper Paolo Guerrero converted the spot kick by sending keeper Alisson the wrong way and equalizing in the 44th minute.

Peru's parity was short-lived as Arthur set up Gabriel Jesus who found space between two center-backs to slot the ball past keeper Pedro Gallese in the dying minutes of injury time of the first half.

It was a nervy second half for the Brazilians as Jesus was sent off for a second bookable offence in the 70th minute. Gareca's men couldn't capitalize on a 10-man Brazil in the remaining 20 minutes of play.

It was the Selecao’s first Copa America title after 12 years and this they achieved even without their star player, Neymar. Brazil's recent failures at the international level along with the national team's lack of playing time at home was one of the main reasons for the disconnect between the players and fans. The Copa America victory at the Estadio do Maracana in front of the home supporters went a long way in repairing this, as fans and players alike rejoiced in the moment of glory.

Brazil player ratings (score out of 10)

Peru player ratings (score out of 10)