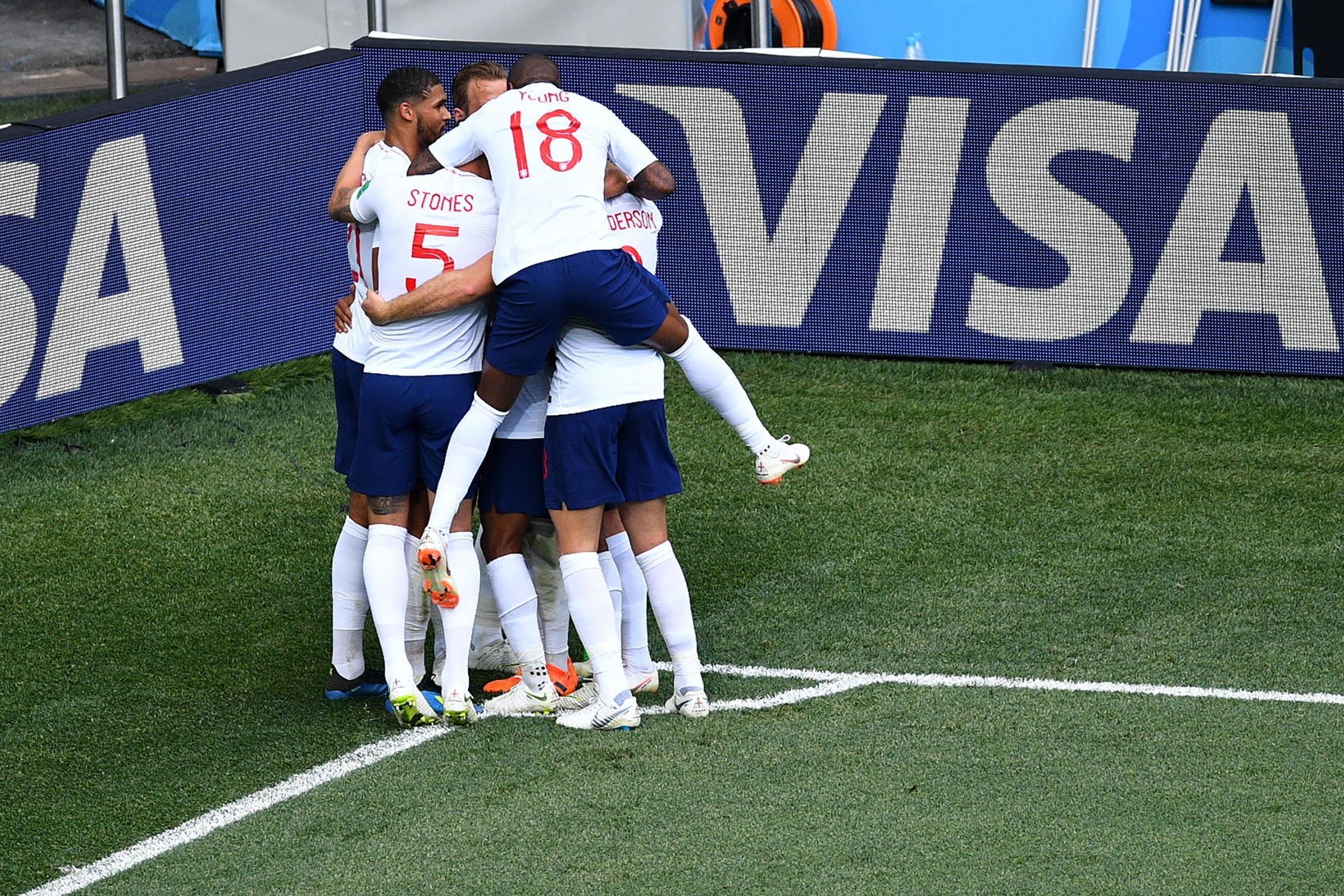 England booked a berth in the Last four of the World Cup for the first time since 1990, beating a gritty Sweden 2-0 at the Samara Arena last weekend. Coach Gareth Southgate's side will be filled with optimism ahead of the Wednesday's semi-final Croatia v England clash at the Luzhniki Stadium given that their win over Sweden was comparatively hassle-free.

The Croatians on the other hand were stretched to their limits in their knock-out games against Denmark and Russia with both matches going into penalty shoot-outs.

Harry Kane to score Anytime at 6/5 with William Hill

The Three Lions shrugged away the feeling of disjointedness they experienced in the latter half of their games against Belgium and Colombia and seemed very much in control against Sweden.

The return of Del Alli after an injury hiatus of 2 matches, has lent a fresh edge to the English attack with the 22-year old accounting for one of only three goals England have scored from open play in the 2018 World Cup.

Raheem Sterling has looked brilliant on the left flank with his electrifying pace but has been found wanting on his finishing skills, missing out on easy one-on-one situations with goal-keepers on more than one occasion.

For someone who has raked in 23 goals for his club, Manchester City, in the 2017-18 season, a measly couple of goals from as many as 42 international outings is hard to understand.

Southgate could experiment with someone like the brilliant 20-year old Manchester United forward, Marcus Rashford, who for reasons unknown has spent most of the time warming benches.

25-year old Leicester City back Harry Maguire was a revelation both in attack and in defense and made his mark against Sweden getting the opening goal with a brilliant header.

Harry Kane, England's top scorer with 6 goals was somewhat subdued in the quarter-final clash. In a matter to ponder over for Southgate, eight of England's 11 goals in the tournament so far have come from set-pieces which includes three penalties scored by Kane.

Getting goals from set-pieces is fine, but the Three Lions' attack will need to create more chances for their premier striker, Kane, to score from open play.

Goal-keeper Jordan Pickford has had an excellent stint between the posts in the Cup so far and England can't thank the Everton custodian enough for the crucial saves he pulled off in the matches against Colombia and Sweden.

Jordan Henderson, Kieran Trippier, Del Alli and Jesse Lingard have all looked good going into the Luzhniki Stadium clash with less than 48 hours to go.

For Croatia, coach Zlatko Dalic is likely to include 1899 Hoffenheim striker Andrej Kramaric, whose early substitution in the game against Russia in place of midfielder Marcelo Brozovic, paid rich dividends.

Kramaric gave his side the vital equalizer in the 39th minute after being down early from a Denis Cheryshev goal.

Dalic will probably field the likes of Kramaric, Ivan Perisic and Mario Mandzukic in strikers' roles to complement a 4-3-3 formation with Ivan Rakitic, Luka Modric and Ante Rebic playing behind the attacking three.

The Croatians haven't been looking as deadly as they did when they demolished Argentina 3-0 a fortnight ago with their famed mid-field and attacking combo looking a little jaded in recent games.

The extra-time games seem to have stretched the fitness levels of some of their older players to the limits what with folks like Rakitic, Modric, Subasic and Mandzukic on the wrong side of 30.

This will be one area where England will score over their mid-week rivals with many of their key players in their early and mid-twenties.

England are the favourites to win the July 11 clash and potentially feature in what would be their first World Cup final after 1966 when they had won.