Croatia vs Portugal Preview – Portugal favourites to win away in Split 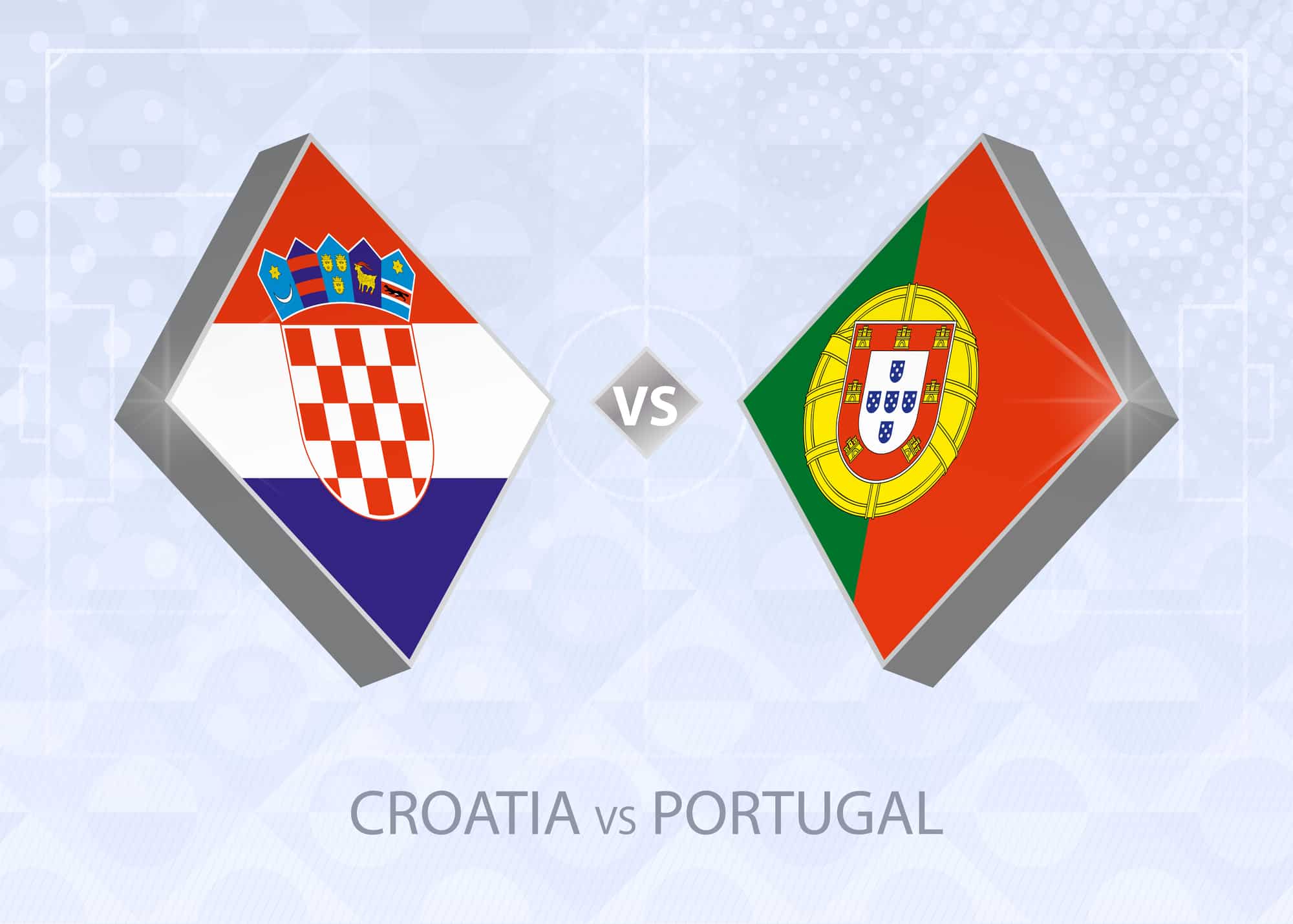 For a side that reached the finals of the 2018 World Cup, the 2020-21 Nations League has been a painful campaign for coach Zlatko Dalic's men. With only 3 points accumulated from their 5 outings in the tournament so far, Tuesday's hosts face the threat of dropping down to League B ahead of the final matchday against a visiting Portugal side in the Group A3 cluster.

[irp posts=”2418″ name=”UK Betting Sites List – New, Independent & Established”]
On the other hand, title holders are seeing their crown slipping away after suffering a 1-0 home defeat to France in their penultimate group game and missing out on a place in the finals. Fernando Santos's men have, in fact, nothing to play for at Split.

The French are three points clear of Portugal and cannot be caught up owing to their superior head-to-head record. So, Portugal manager Fernando Santos may be tempted to tinker with his lineup on Tuesday.

Santos has no injury or suspension issues to worry about as such. Diogo Jota, who has been in electric form for both his new club Liverpool and country could be handed a start while the Wolves trio of Ruben Neves, Nelson Semedo and Joao Moutinho will all be vying for places in Santos's first XI.

Croatia coach Dalic will be forced into couple of changes at the back for Tuesday night's Split game, with Marseille centre-back Duje Caleta-Car suspended after picking up his second yellow card in the group phase last time out.

Dejan Lovren who was out on suspension in his team's defeat to Sweden on Saturday is all likely to make a comeback and partner Marin Pongracic in the defense. Right-back Filip Uremovic was forced off through injury against Sweden and it remains to be seen if he will feature on Tuesday, with Josip Juranovic ready to step in if required.

The midfield will of course be packed with heavyweights like Real Madrid's Luka Modric, Chelsea's Mateo Kovacic and Wolfsburg winger Josip Brekalo while the attacking mainstay will be Inter Milan forward Ivan Perisic.

Croatia who have lost in all but one of their five encounters against their Iberian opponents since 2005, have it all to lose in the forthcoming clash in the coastal city of Split.

For the likes of Cristiano Ronaldo and Digo Jota, the Croatian sojourn will be a chance to add to their international tally of goals.

Santos's men are expected to recover from their loss to France last Saturday and take three points from this one, but the Croatians would probably not be expected to be relegated given that Sweden don't stand much of a chance against formidable France in another Group match on the same night.

Both Teams to Score