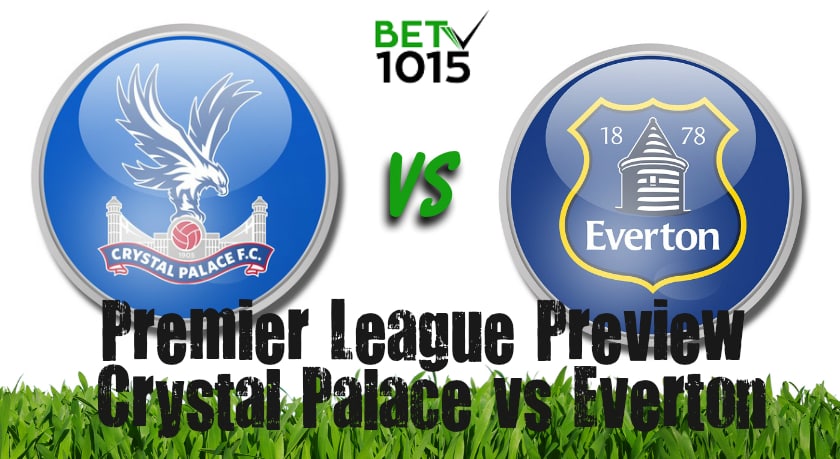 For Saturday's fixture at Selhurst Park Roy Hodgson's Crystal Palace get ready to host a new-look Everton side who have raised eyebrows by signing in exciting 19-year old Juventus find Moise Kean. With Kean joining the forwards ranks with the likes of Gylfi Sigurosson, Dominic Calvert-Lewin, Cenk Tosun and Richarlison, coach Marco Silva is bound to expect great things with the advent of the young Italian.

The defense will be of some concern for the Toffees with key player in the back-midfield, Idrissa Gueye, leaving for Paris St. Germain.

But Silva's men have been able to keep four consecutive clean sheets in their 4 pre-season games that includes a 1-0 win over Monaco and goalless draws against Sion, Wigan and Werder Bremen.

Everton still have folks like Jean-Philippe Gbamin and Fabian Delph to mind things in the mid-field and back and should be able to weather the loss caused by Gueye's departure to PSG.

For Crystal Palace, it's been a muted transfer window spell with their lone signing being 33-year old Chelsea defender Gary Cahill. Cahill will be expected to fill in the gaping hole left in the Eagles’ defense by the departure of the excellent Aaron Wan-Bissaka to Manchester United.

Coach Silva will probably have to change the defensive-minded football Palace played throughout the entire season on the home patch last year that saw them score just 19 goals from their 19 games at Selhurst Park.

The Eagles will again have to depend on the likes of Luka Milivojevic, Wilfred Zaha, Andros Townsend, Michy Batshuayi and Jordan Ayew to get them goals.

There is a fear that Zaha's desire to leave Selhurst Park may cast a shadow on his performance going ahead.

The 26-year Ivorian was pursued hotly by Manchester United but somehow the two clubs failed to arrive at a deal.

Over the last decade, Palace and Everton have clashed 12 times. Palace have won in 2 of them. Everton in four, while the remaining 6 games ended in a draw.

The home team are the marginal favourites with odds of 11/5 riding on them and 27/20 on an Everton win.

For Everton to maintain a clean sheet, the odds stand at 7/4 given that they went through their last four friendlies with conceding a goal.

After Palace's horrific pre-season form, one may be tempted to bet on an Everton win at the Selhurst Park on Saturday. Roy Hodgson's men have registered just a solitary victory from their 8 outings since July, losing 5 of them including 2 crushing score-lines of 2-6 and 0-4 to clubs to 2nd-tier English club Barnet and Bundesliga bottom-half ranker Hertha Berlin respectively.

Crystal Palace vs Everton Where to Bet?

Check out the top STSBet sign up offer from a new leading online bookmaker for the Crystal Palace vs Everton match.