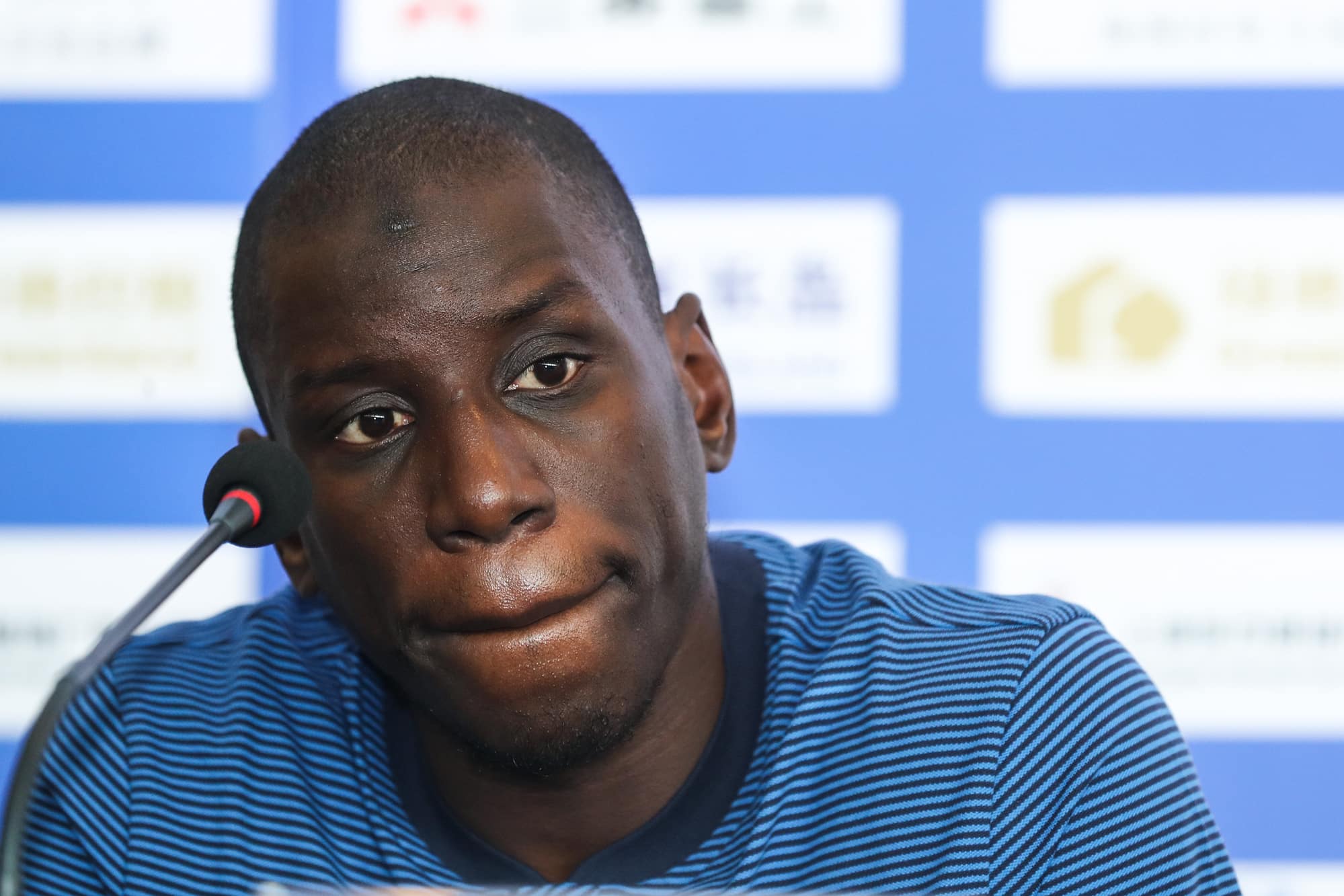 In an unprecedented incident in European football's premier club competition, Paris Saint-Germain's final group game in the ongoing 2020-21 Champions' League with Istanbul Basaksehir had to be abandoned following  allegations of racism by one of the match officials.

Matters got out of hand when Basaksehir assistant coach and former Cameroon international Pierre Webo was shown a red card during a heated argument on the touchline with a fourth official Sebastian Coltescu who used a derogatory racial word in the verbal duel between the two.

The incident took place in the 14th minute of play in the PSG v Istanbul game with the scoreline reading 0-0.

Istanbul Basaksehir left the field first 10 minutes later and PSG followed with center back Presnel Kimpembe and striker Kylian Mbappe among the PSG players who made the decision for the team to follow the Istanbul club's lead.

UEFA has assured a “thorough investigation” into the incidents and confirmed the match would restart at 1755 GMT on Wednesday, December 9th, from where it stopped.

PSG who are already through to the Round of 16 after RB Leipzig's win over Manchester United, need to defeat Istanbul to move to the top of the table.

There followed a wait of around two hours before official confirmation that the game would not resume on Tuesday. During that period, PSG players could be seen warming up in the tunnel expecting a resumption, but their opponents did not re-emerge.

In one of the poignant moments of the altercation, Basaksehir forward Demba Ba was heard saying that officials never refer to white players as “this white guy” but do say “this Black guy” when mentioning black players. Ba was incidentally among those who led the Istanbul players into the dressing room.

The president of Turkey, Recep Tayyip Erdogan, said he believed the UEFA would “take the necessary steps”.

“We are unconditionally against racism and discrimination in sports and in all areas of life,” Erdogan tweeted.

The already eliminated Basaksehir side will finish in the fourth place in the group regardless of Wednesday's results with the club accruing just 3 points from the first five outings.