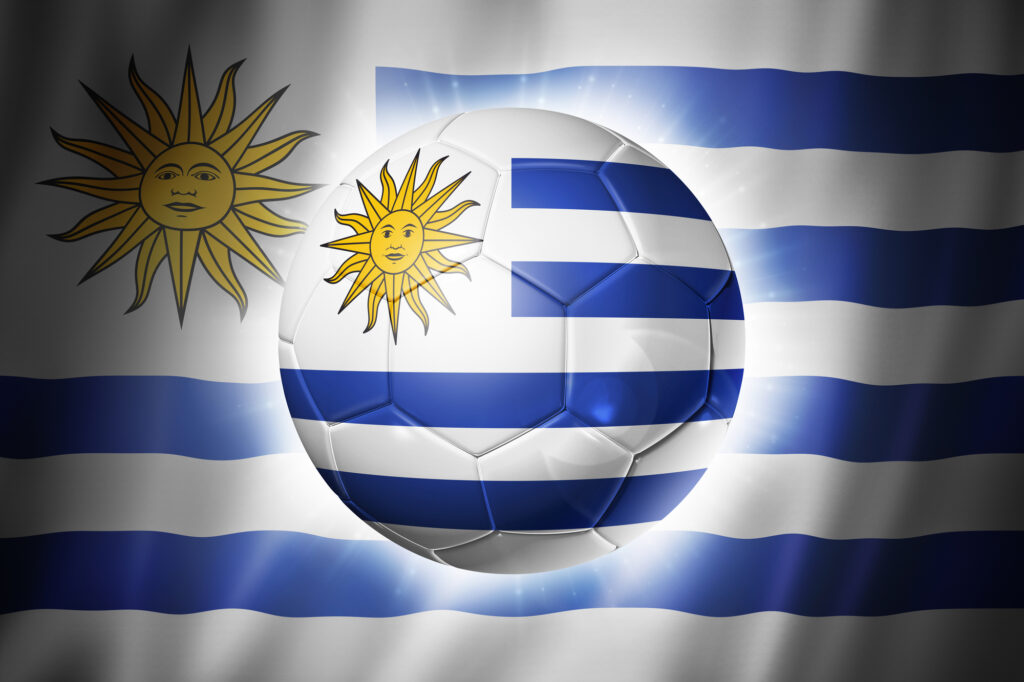 Uruguay look the clear favourites to top Group A with the likes of Egypt, Russia and Saudi Arabia ranged against them. The average FIFA rankings of this cluster is the poorest of all groups. Nevertheless, the advent of the phenomenal Egyptian and Liverpool goal-scoring machine, Mohamed Salah could lend some life to the proceedings when the North African country take on Uruguay at the Central Stadium in Yekaterinburg on Friday, June 15.

But then there seems to be a cloud of uncertainty hanging over Salah's ability to feature in the opener making the Egyptians’ chances to make something out of the match a tough possibility.

The Pharaohs have a few noteworthy names like Arsenal's Mohamed Elneny and West Bromwich center-back Ahmed Hegazi, but they don't come close to Salah quality-wise.

The Uruguayans had a satisfactory passage in the South American zone qualifiers coming secondly only to Brazil, albeit 10 points behind. In Paris St Germain's EdinsonCavani and Barcelona Luis Suarez, Uruguay have 2 ruthless scorers who can rattle any defense in the world on their day. While Suarez has been a bit off-colour of late, Cavani has emerged the French Ligue 1's top scorer in the 2017-18 season with 28 goals.

The Uruguayan forward with 100 international caps can be expected to find the back of the net at least once against Egypt on Friday.

Post the WC qualifiers, Uruguay have been involved in 3 international clashes, won all of them and maintained clean sheets against decent oppositions like Wales and Czech Republic.

The South American's defense is marshalled by some of the best in the business in the form of Atletico Madrid's Jose Gimenez and Diego Godín. 20-year old Rodrigo Bentancur is another that's caught the attention of many in the mid-field space and lapped up by Juventus last year. Coach Oscar Tabarez's would wan't to repeat their best performances of 1970 and 2010 when they finished 4th, although it looks a bit tough this time.

For the Egyptians who play their first World Cup after 1990, the passage to the premier tournament was easy having topped their Group that had teams like Ghana, Congo and Uganda. But form-wise the Pharaohs haven't been as convincing as their Friday rivals losing five of their 10 last international outings, winning just two and drawing three while the Uruguayans have a record of 5 wins, 3 draws and only 2 losses from same number of games.

With the winning momentum on their side, Uruguay are distinct favorites to wrap up June 15th’s clash with a likely score line of 2-1 in their favor. Only Mohamed Salah striking top form can change that, but with the star striker less than fully fit that seems unlikely.