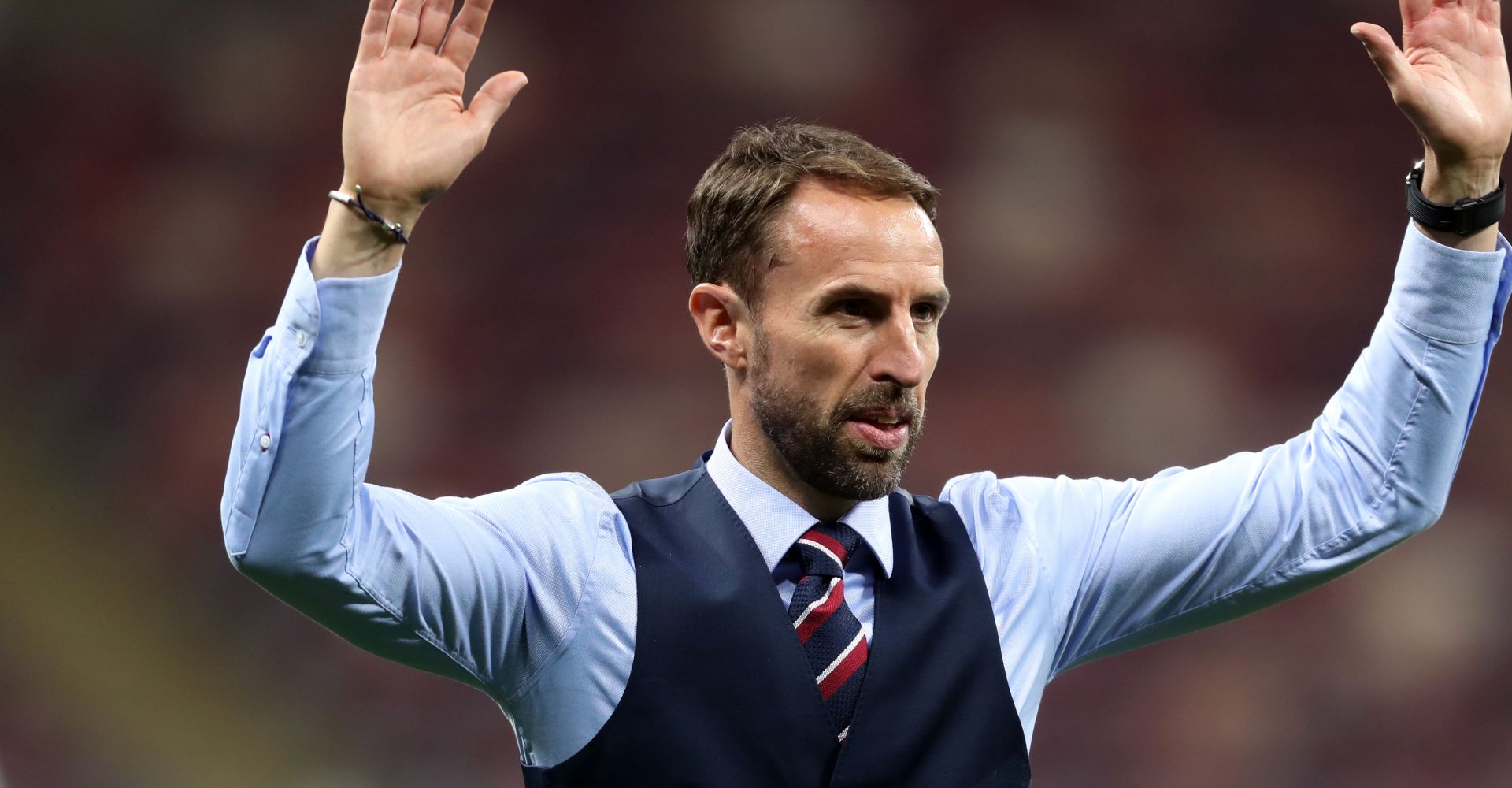 * The England v Croatia Odds are taken from the leading online bookmakers and were correct as of 16/11/2018 – subject to change.

Croatia have staved off relegation in the Group A4 cluster by beating Spain 3-2 in Zagreb and gaining three valuable points. Coach Zlatko Dalic's boys now travel to England for the last Group encounter at Wembley on Sunday, the 18th.

The Croats got just revenge for the 0-6 drubbing metted out to them by Luis Enrique's men a couple of months ago. While the Spaniards hogged two-thirds of the ball-possession, the hosts looked dangerous while counter-attacking, getting all their three goals against the run of play.

The Croatian manager looks likely to maintain the same three-pronged attack consisting of Kramaric, Rebic and Ivan Perisic with Tin Jedvaj, Luka Modric and Ivan Rakitic playing behind them.

Coach Gareth Southgate's England, were even more impressive than their weekend rivals in their win against Spain, beating them on their own turf in Seville with a first-half double-strike from Raheem Sterling and one more from Marcus Rashford.

The Croat defense will have its hands full at Wembley dealing with the speedy Sterling and Rashford on the wings and striker Harry Kane tormenting them down the middle.

Harry Winks, Eric Dier and Ross Barkley should bring up the rear to the attacking trio thus complementing a 4-3-3 formation.

The Three Lions, though, will miss the services of two key players – Tottenham right back Kieran Trippier out with a groin injury and Danny Welbeck the quicksilver Arsenal winger down and out for a couple of months with a broken ankle.

As things stand, England and Croatia are both on 4 points from their three games, but the Three Lions are ahead in the 2nd place by way of a better goal difference.

Spain will finish on where they are now, the top of the table, if Sunday's Wembley clash ends in a draw. Even in the event if England or Croatia wins, the Spaniards will find themselves in the 2nd spot at the worst and still go through to the next stage of the Nations League.

A goalless draw on Sunday would mean England finish second with Croatia relegated. A draw with score lines reading 1-1 or 2-2 would take Croatia above England by virtue of the former having scored more away goals in the matches between the sides and push the Three Lions into the relegation zone.

So, expect a cracker on the 18th. The last time the two met for a Group encounter away in Croatia in mid-October, the result was a goalless draw. So, it's expected England would have the upper hand on Sunday, the Wembley clash being a home game. The betting odds seem to suggest just that.