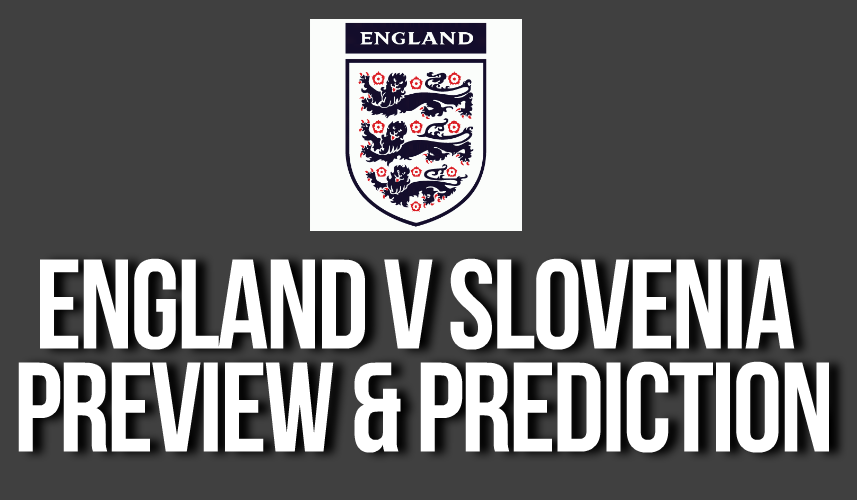 25/1 England to beat Lithuania at SportNation

England currently top the group with 20 points from a possible 24, and the Three Lions are yet to taste defeat in qualifying. Despite England's brilliant performances in group F, the team are still yet to qualify for next summer's World Cup.

However, a win over Slovenia will seal Gareth Southgate's team's progression to Russia.

England are heavy favourites to win against Slovenia and top group F.

Ladbrokes and William Hill all have the Three Lions at 1/3 odds.

Meanwhile, William Hill has the Slovenians at 9/1.

The two sides will play at Wembley, where a London tube strike could see fans unable to make it out to the fixture. Regardless, England hope to put their qualifying campaign to rest with a victory.

The two sides met nearly a year ago in Slovenia with neither team able to make the breakthrough. That fixture ended 0-0. If England are unable to win on Thursday night, the Three Lions will need to win in their final game against Lithuania to ensure they progress to the 2017 World Cup in Russia.

A loss on Thursday and England open up a Pandora's Box that could see the team go down to the last qualifier for progression. Currently, Slovakia sit five points behind England in second place with Slovenia and Scotland sitting third on 14 points.

England do have some injuries to players heading into the fixture. Manchester United's Phil Jones and Manchester City's Fabian Delph were both sent home due to injury. Tottenham's Harry Winks has been called in as a replacement.

Daniel Sturridge, Jordan Henderson and Michael Keane have also been fighting knocks. But all three could still play a part in this week's matches. Meanwhile, Tottenham's Dele Alli is banned for the fixture after ‘flipping off' the referee that oversaw England's win against Slovakia in September.

The good news for England is the team have strength in depth and missing one or two players should hurt the team's chances of winning.

England striker Harry Kane is in incredible form currently. The Tottenham man has tallied seven goals for Spurs in all competitions. Kane has three goals for England in group F and will be hopeful of making a big splash in the team's final two games.

Slovenia have everything to play for on Thursday night. One point behind second place Slovakia, manager Srecko Katanec's side can still qualify for a playoff spot in second place. The team can theoretically top the group and qualify automatically. However, a lot of forces must be at play for that to actually happen.

England have been solid in all eight qualifiers thus far. Playing at Wembley and having strength in depth should see the team qualify by winning the group. Having an in-form Harry Kane lead the line shouldn't hurt English chances either.