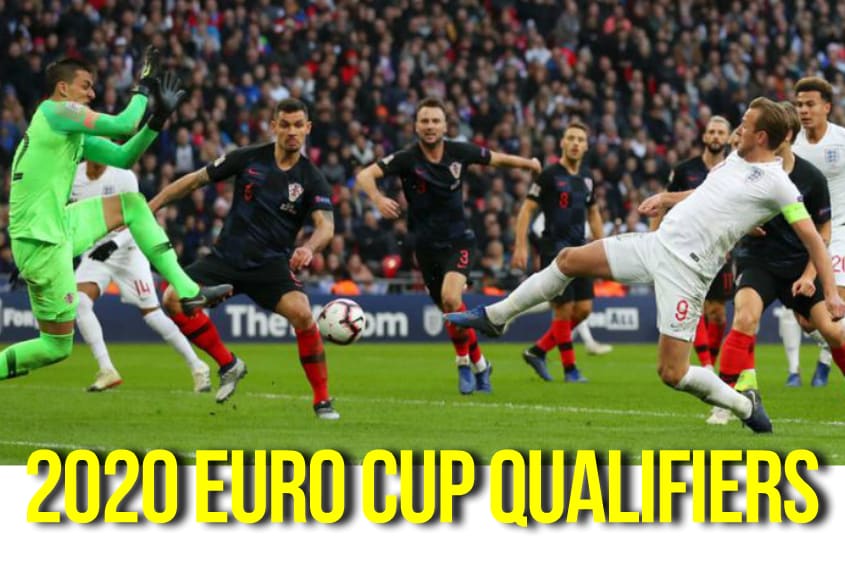 The Three Lions have strengthened their chances of an entry to the 2020 European Cup with a 4-0 crushing of Bulgaria at the Wembley on Saturday night. The score line doesn't exactly reflect England's disappointing show in the first half where they went in with just a 1-0 lead. Harry Kane's hat-trick was the feature of the day, though two of them came from penalties. Raheem Sterling and Marcus Rashford looked incisive especially in the second half and their efforts paid off when the former got his fifth goal of the qualifiers.

Kosovo, the second team on the Group A points table, will be England's next opponents on September 10th, Tuesday night. It's not likely that manager Gareth Southgate will make too many changes to the English side that started against Bulgaria. The back four and goalkeeper should remain unchanged, although there's a possibility that Trent Alexander-Arnold could make way for Everton defender Michael Keane.

Kosovo are on a high after their win 2-1 over Czech Republic and have extended their run of unbeaten international games to an astonishing 15. Their chances of qualifying have brightened after their weekend home win against the Czechs with 8 points accumulated from their four games (England have 9 from their 3 outings). Vedat Muriqi and Elba Rashani have been in the thick of goals, the duo having accounted for 5 of the 7 goals Kosovo have scored from their 4 qualifiers.

The Kosovars have scored in each of their four games and one cannot rule out them coming into goals at the Wembley on Tuesday, although it must be said that England will be the toughest opposition they will have faced so far.

If the visitors were to score, Muriqi looks the brightest candidate for the feat.

Odds for both teams to score (Bet365)