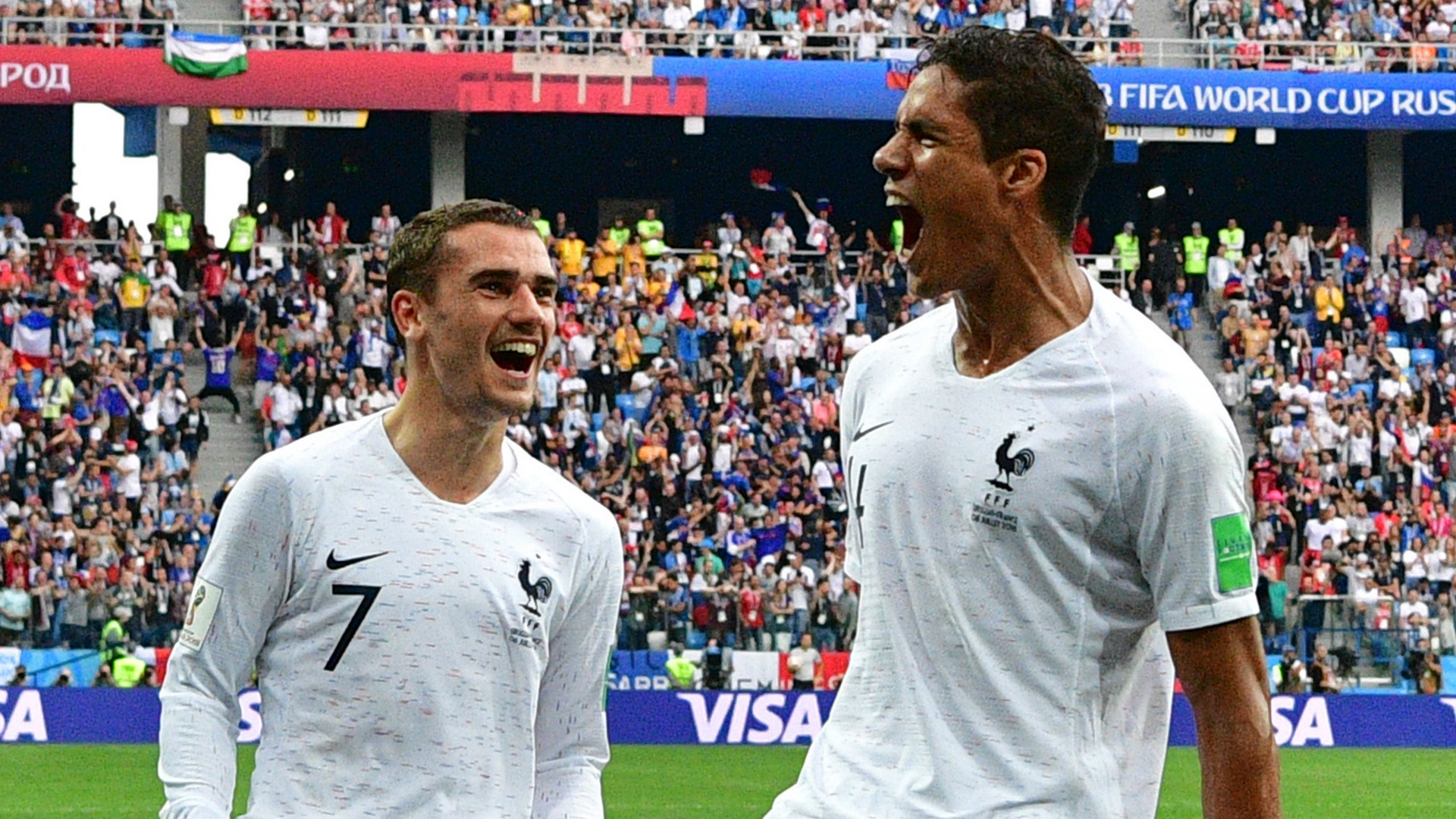 England begin their international campaign post the 2018 Russia World Cup with a friendly against Switzerland at the The King Power Stadium, Leicester, on Tuesday.

The Three Lions will be going into the 11th September game without one of their key individuals upfront, Raheem Sterling, out with a back injury. Coach Gareth Southgate has retained 18 of the 23 players that made it to semi-finals of Russia WC 2018, in the squad. A significant omission is that of Ashley Young, the Manchester United full-back. Club-mate Luke Shaw has made it in his place, earning his first England call-up since March 2017. Burnley defender James Tarkowski is in, so is Liverpool mid-fielder Adam Lallana. Another Liverpool player, center-back Joe Gomez also found a place in Southgate's 23-man squad. While Jack Butland of Stoke City looks to be the Number One choice as goal-keeper, Southampton custodian Alex McCarthy earned his first England call-up in two years as the replacement for injured third-choice goalkeeper Nick Pope. Leicester City striker Jamie Vardy is out from a forward line-up that has Harry Kane (Tottenham Hotspur), Marcus Rashford (Manchester United) and Danny Welbeck (Arsenal) in it. Chelsea skipper and center-back Gary Cahill is another major omission from the squad.

The English squad is as follows:

With Stephane Lichtsteiner deciding to hang up his international boots, the man likely to replace him as Switzerland captain is likely to be Granit Xhaka. Newcastle defenders Kevin Mbabu and Fabian Schar find their way into Vladimir Petkovic's squad for the first time. The Swiss attack will be in the hands of usual suspects, XherdanShaqiri, BlerimDzemaili, Steven Zuber and Josip Drmic, while the number one choice for the goalkeeper's spot will be Yann Sommer. A key player that could feature in the mid-field apart from Xhaka will be ValonBehrami, while the defense is likely to be marshalled by the likes of Michael Lang, Johan Djourou, Manuel Akanji and Ricardo Rodríguez. The Swiss have been in the FIFA Top 10 for over half a decade,but have slipped 2 places to the 8th spot after their Round of 8 elimination in the WC 2018.

The Three Lions, on the other hand, have moved up sharply 6 places in the FIFA rankings thanks to their advent into the WC 2108 semi-finals.

As for Tuesday's friendly, the bookmakers' odds are on them to beat the visitors at Leicester, given that they have never lost to the Swiss at home from the 10 times they have met on English soil.

In fact, England have emerged unbeaten from their last 9 games against Switzerland. But, don't rule out a 0-0 draw on Tuesday, either.