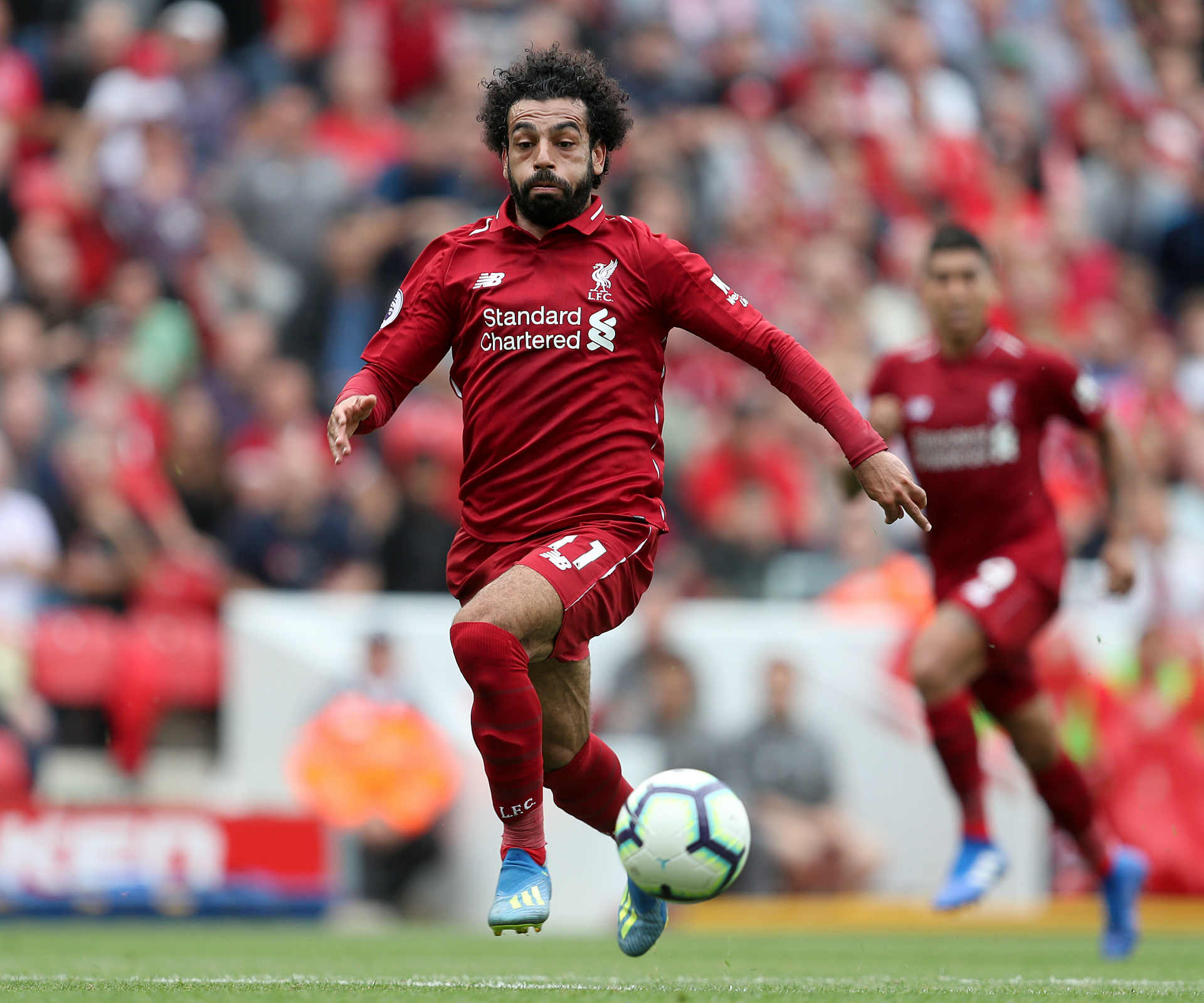 The highlight of the Premier League weekend happened to be the Chelsea-Liverpool clash at Stamford Bridge. The game lived up to its high expectations with both sides showing brilliant attacking intent. Chelsea were the better side during the first half and rode on Eden Hazard's brilliant goal in the 25th minute of play. Liverpool clawed back after interval creating clear chances and were finally rewarded with a stunner from substitute Daniel Sturridge just minutes before the final whistle.

The 1-1 result at Stamford Bridge meant that both Chelsea and Liverpool shared a point each and allowed Manchester City to move to the top of the table.

The Citizens managed three easy points courtesy their 2-0 win over Brighton and moved to 19 points. Liverpool share similar points but are in the 2nd spot owing to a inferior goal-difference. The Reds head to Etihad on Sunday where they play City in a game that is expected to be an absolute cracker.

Chelsea remained in the 3rd spot with 17 points and just 2 points ahead of Tottenham Hotspur who are slowly gaining ground.

A Spurs side without the likes of the injured Del Alli, Eriksen, Lamela and Hugo Lloris managed to overcome Huddersfield Town 0-2, thanks to a double strike from Harry Kane. Mauricio Pochettino's men have managed to break into the Top Four with the weekend win, dislodging Watford from the space in the process.

But the head-line grabbing news of the weekend was West Ham United's famous 3-1 win over Manchester United at the London stadium leaving Jose Mourinho's tenure at the Old Trafford in great jeopardy.

Felipe Anderson and Marko Arnautovic shone for the Hammers with a goal each while the face-saving goal for the visitors came from much-ignored Marcus Rashford in the second half.

United were listless more most of the game, going into the interval with the score reading 0-2.

The introduction of Rashford and Juan Mata deep inside the second half injected fresh life to United, the upshot of which was Rashford's goal in the 71st. But it was too little and too late as Arnautovic sealed the issue for the hosts just three minutes later.

The Red Devils thus find themselves in the 10th place after seven games thus marking one of the worst ever starts to a season.

Manuel Pellegrini’s Hammers have moved away fast from relegation territory in which they had found themselves in till as recently as early September and are now in the 14th spot.

Meanwhile Arsenal seem to have recovered well from early-season blues, registering their fifth Premier league win in a row beating Watford 2-0 at the Emirates.

The Gunners have managed to catch up with Spurs at 15 points but it's the latter's better goal-difference that puts them a notch ahead on the table.

Watford have slipped to the sixth place after a sensational run of four starting wins to the season. Two defeats and a draw from their last three games have left them struggling on 13 points and on par with a Bournemouth who are in the 7th spot with identical points after their 2-1 win over Crystal Palace.

Wolverhampton Wanderers' dream Premier League debut continued with their 2-0 over Southampton at the Molineux Stadium on Saturday.

The Wolves have gone through five games without being beaten and have very impressive 1-1 draws against champions Man City and United to show apart from their three wins.

Coach Nuno Santo's side are now in the 9th place with 12 points, same as 8th placed Leicester City's.

Sniffing the bottom are Newcastle, Cardiff City and Huddersfield Town, still in the 18th, 19th and 20th places thanks to the meager 2 points they have managed to muster from their seven games so far.