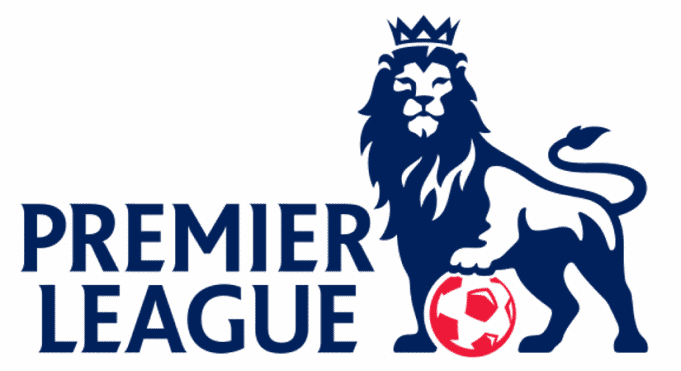 All bet365 and other bookmaker odds quoted are general, subject to change and were correct as of 09/02/2021. 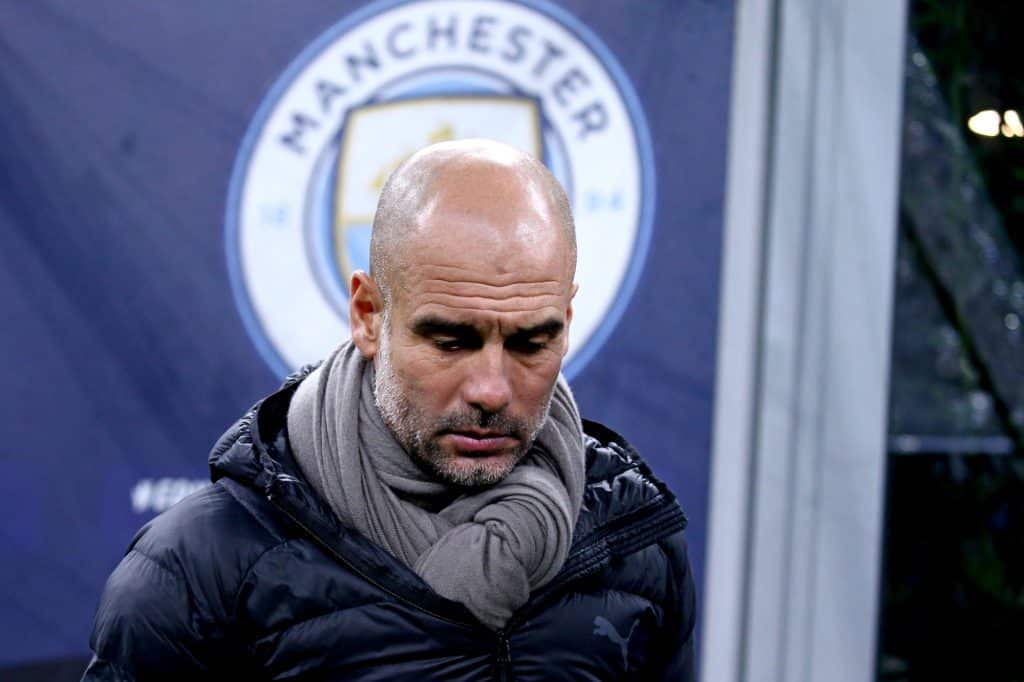 Pep Guardiola's Manchester City are rank favourites now to take the title especially after their emphatic 1-4 away win at Anfield on Sunday. Being a clean 5 points ahead of Manchester United and with a game in hand, City with odds of 1/500 (Bet365) presently look untouchable at the top. 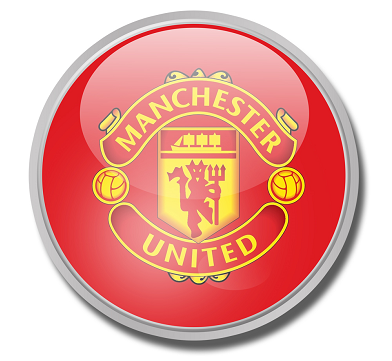 Manchester United are the second favourites to finish in the Top Four but their odds have lengthened to 1/5 (Bet365) after they dropped valuable points at Old Trafford in the 3-3 draw with Everton and a draw to Arsenal and a defeat to a struggling Sheffield before that. After an easy encounter with West Bromwich & Albion, United have fixtures against Chelsea and leaders Manchester City coming up that could very well endanger their place in the top four. 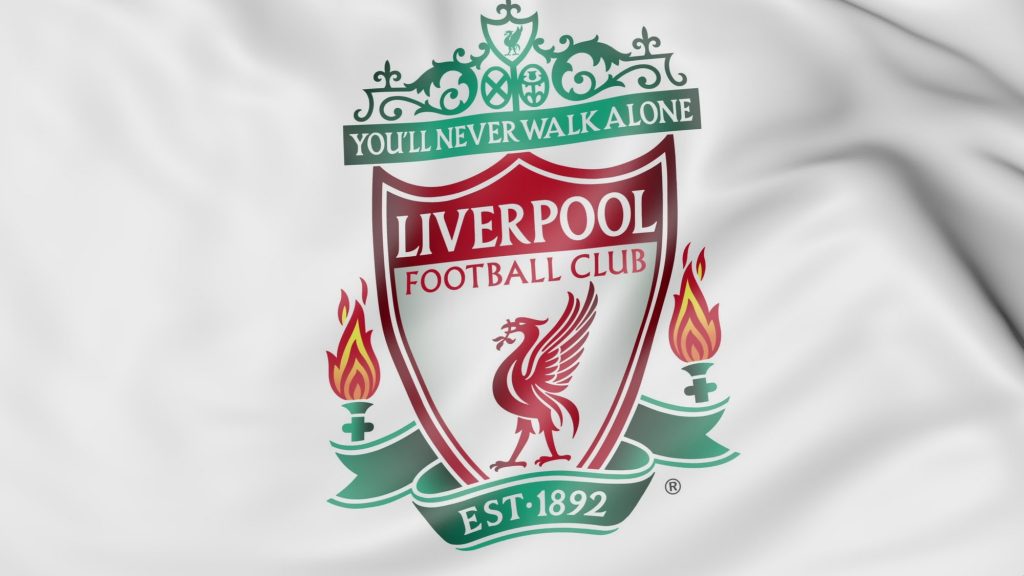 Liverpool remain third favourites to remain in the Top Four despite their third successive defeat at Anfield, this time to Manchester City. Jurgen Klopp's men have two tough Premier League encounters coming up against Leicester City and Everton and in their present shaky form they will have to be extra careful not to concede points going ahead. The Reds carry odds of 1/4 (Bet365) at the moment to finish in the Top four. 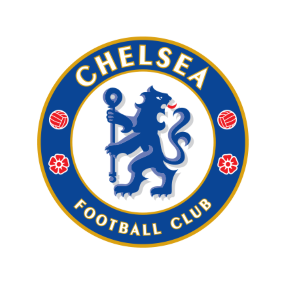 Chelsea seem to be on a comeback trail ever since Thomas Tuchel took over reins at Stamford Bridge from Frank Lampard late last month. Chelsea's season that seemed to be going into a tailspin reversed with the arrival of new boss Tuchel who debuted with an impressive 0-0 draw against the Wolves and followed it up with three successive wins. The Blues are within a point of 4th-placed Liverpool's 40 and with immediate fixtures against struggling sides like Newcastle and Southampton lined up, a break into the Top Four looks possible. As a result, Chelsea have become the bookmakers' fourth favourite to finish in the Top Four with odds shortening dramatically from 13/8 sometime back to 10/11 (Bet365).

Chelsea's gain in the punters' stakes has been at the expense of Leicester City who are now the bookmakers' fifth favourite. Although the Foxes are on the third place at the moment on the points table, a recent home loss to Leeds United and an uninspiring 0-0 draw against the Wolves may be indicators of a weakening momentum. With difficult fixtures against Liverpool, Everton and Arsenal lined up, things may not look exactly rosy for Brendan Rodgers' men unless they put their best foot forward. The Foxes odds to finish in the Top four have thus lengthened marginally from 1/1 to 6/5 (Skybet) 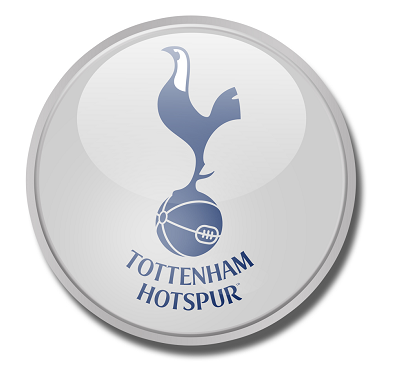 Tottenham Hotspur still remain the bookmakers' sixth favourite to finish inside the Top Four. Things have got from bad to worse for Jose Mourinho's Spurs after a string of three defeats last week that has seen them slip a couple of places to the 8th even below West Ham and Everton. The Lilywhites will be ranged up against teams like in-form Manchester City, West Ham and Aston Villa later this month and unless they come up with something spectacular, a place in next season's Champions League will look elusive. The bookmakers online have rightly lengthened their odds from 9/4 to 3/1 (Bet365) to finish in the Top 4 of the 2020-21 Premier League season.