All UK bookmaker odds quoted are subject to change and were correct as of 01/02/2021. 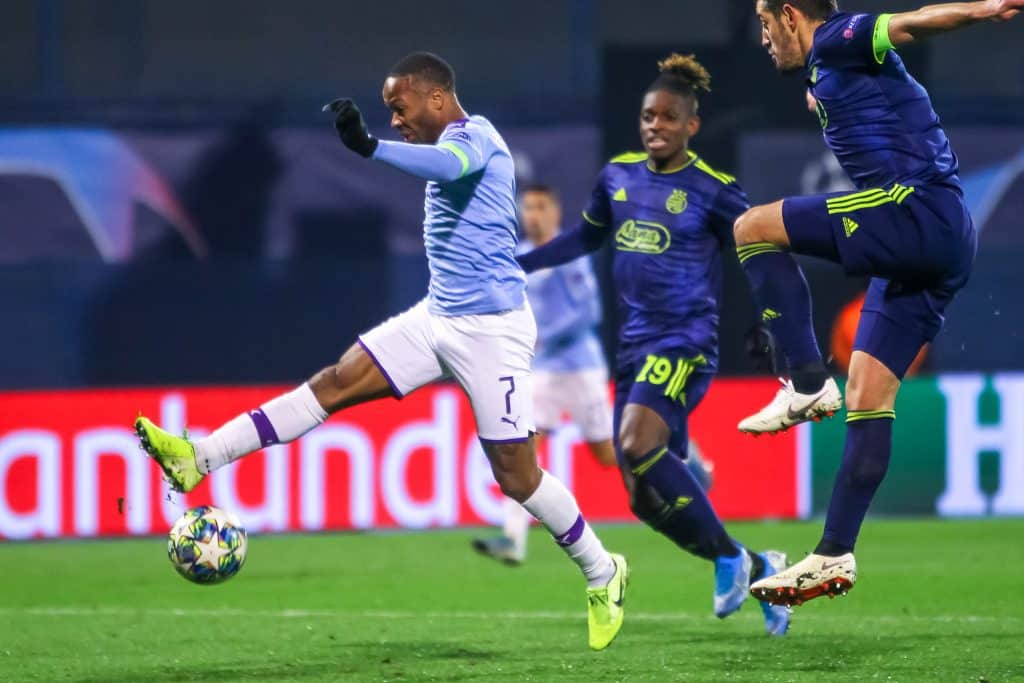 At odds of 1/200 (Bet365) Manchester City look the only side almost certain to finish inside the Top Four, not to speak of taking the title.

After a shaky start to the season when Pep Guardiola's men were tottering at the 13th spot in November-mid, the winners of the 2017-18 and 2018-19 Premier League haven't looked back.

After a 0-2 defeat to Tottenham Hotspur on November 21st, City have gone through their next 12 games without being beaten – winning 10 of those and drawing just two. 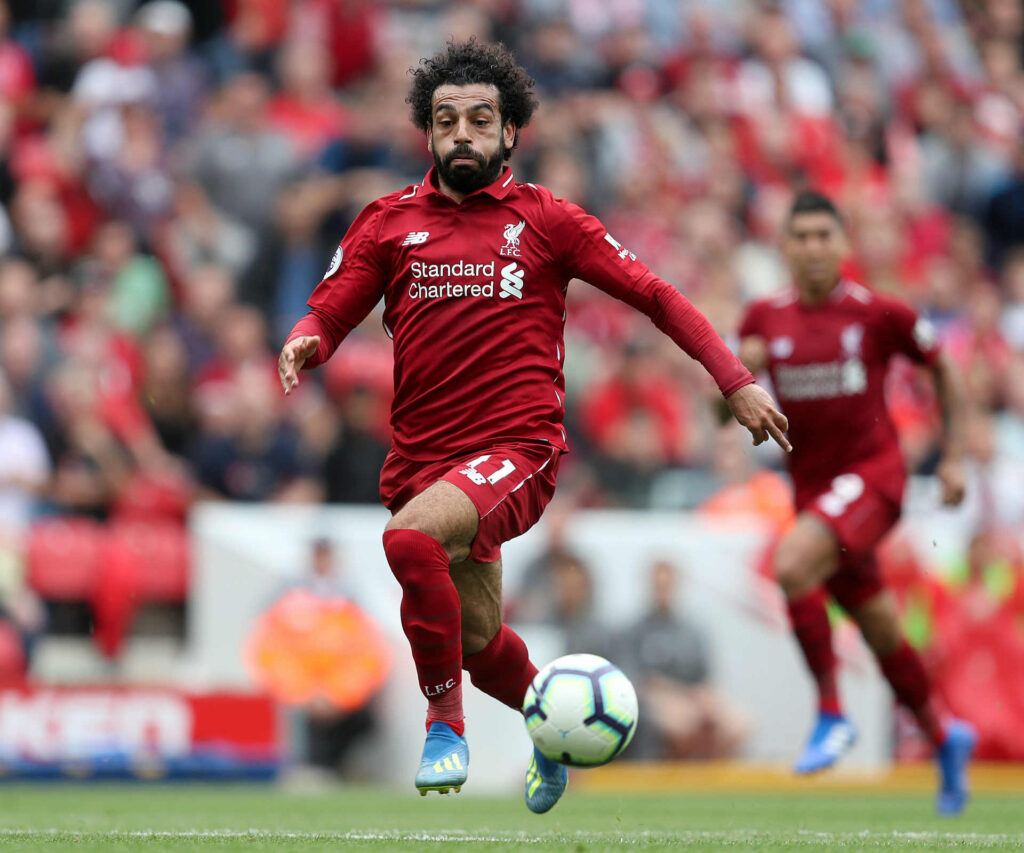 Liverpool at odds of 1/12 (SkyBet, WilliamHill) are the next favourites to finish in the Top Four.

The performance of the defending champions is nothing home to write about this time around. After a string of five games without a win where they found the back of the net only once, Jurgen Klopp's seemed to have found their mojo back with an emphatic 1-3 win over Tottenham in late January and followed it up with a convincing 0-3 away win over West Ham, moving smartly up to the 3rd place. 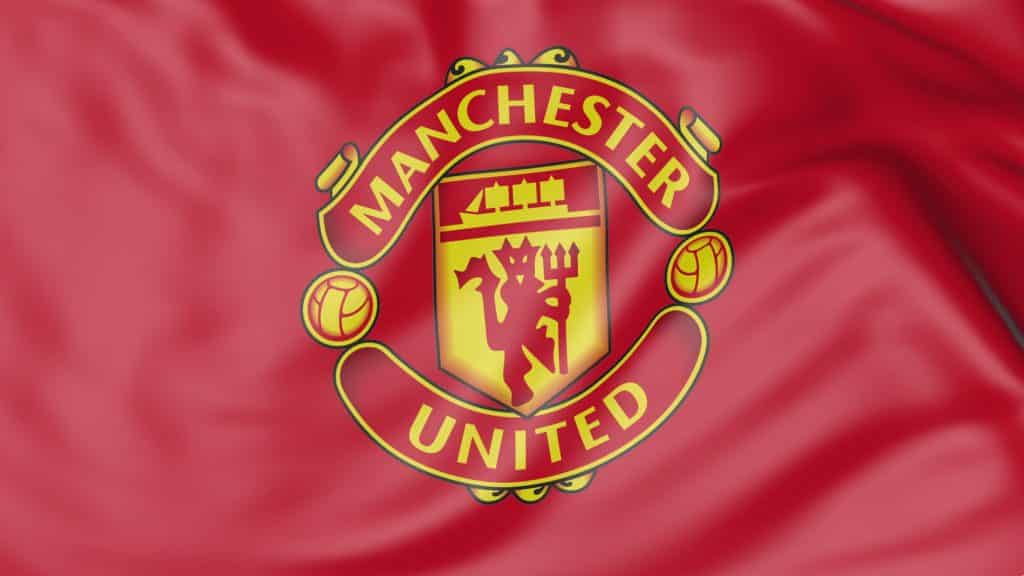 Quite like their City rivals, Manchester United had begun their 2020-21 season hesitantly and struggled at the 15th place in early November.

Ole Gunnar Solskjaer's Red Devils hit extraordinary form after that – winning in 11 of their 13 games in that spell and reaching the top to begin the New Year's with.

They looked like staying there for good but a shocking 0-1 home loss to bottom-placed Sheffield United and a draw to Arsenal following that, saw the favourites drop to the third in the bookmakers' ladder with odds of 2/7 (Bet365, PaddyPower, WilliamHill). 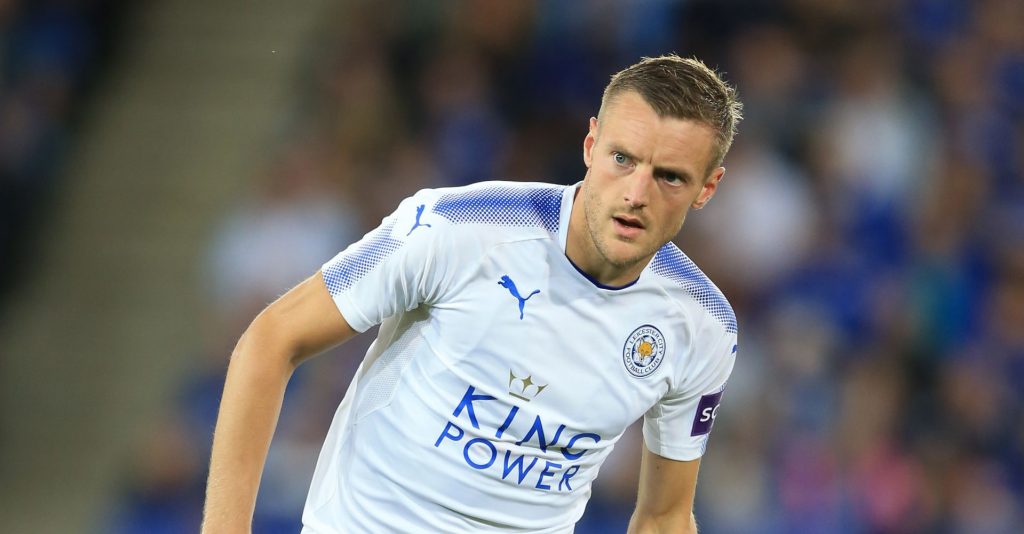 Brendan Rodgers' Leicester City have been impressive movers as far as betting for the Top-Four goes.

After an unexpected 0-2 loss to Everton at home, the Foxes have won six of their remaining nine games since the start of December and have been the only side not to be out of the Top-four space even once since they started the current season.

As a result, bookmakers had shortened their odds from 2/1 to 1/1 after their seven-match unbeaten run in the top flight. But an unexpected 1-3 home loss to Leeds on Sunday saw their odds now weaken to 6/4.(Paddy Power, WilliamHill) 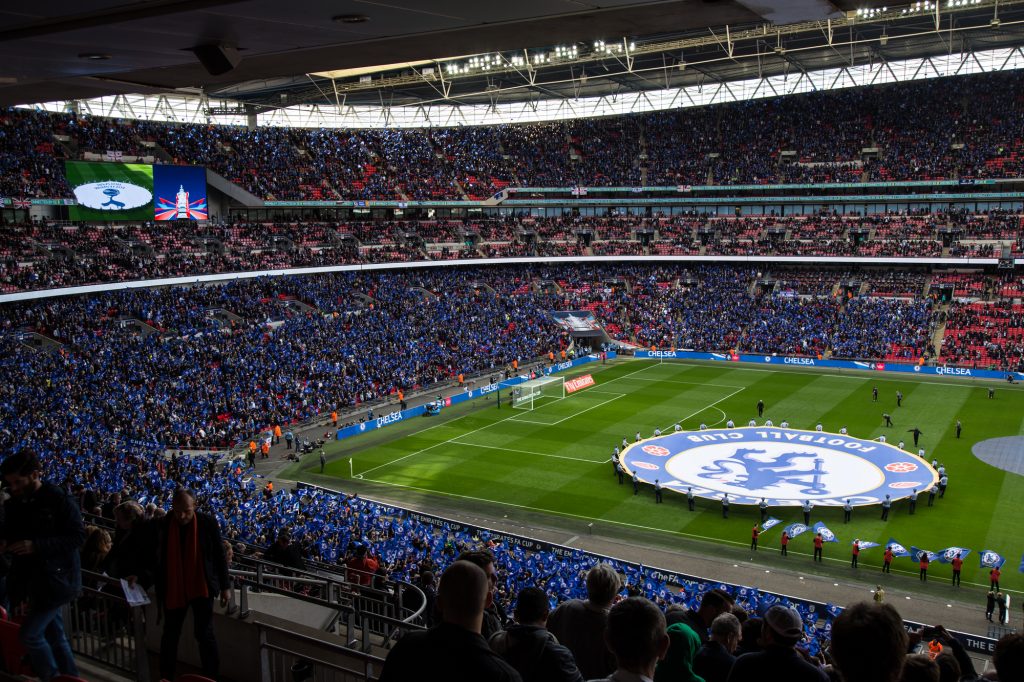 Chelsea are the fifth outfit on the bookmakers' list with odds of 13/8 (Paddy Power, BetFair) to qualify for the Champions League which they have achieved successfully in five out of the past six seasons.

A horrific spell of Premier League outings that witnessed the West London club win just two games, lose five and draw two from ten fixtures, had left them tottering at the brink of the Top half of the table with 19 games gone.

The upshot of this was the sacking of club legend Frank Lampard as the coach on January 25th.

Despite their dismal recent showing, the bookmakers are wagering on new boss Thomas Tuchel to turn things at Stamford Bridge what with half of the season still to go. The German coach debuted with an 0-0 draw against Wolves and an impressive 2-0 win over Burnley that saw the Blues move smartly up three places to the 7th. 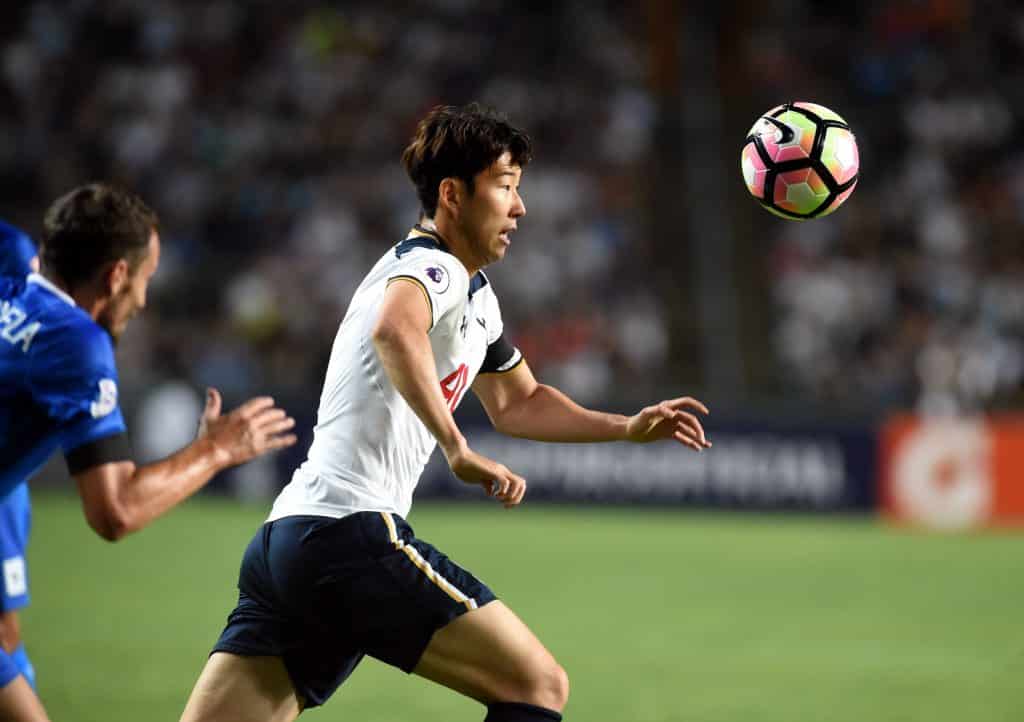 Tottenham Hotspur have slipped to the sixth place as the bookmakers' favourite from an impressive third not very long ago.

Their odds have dropped to 9/4 (PaddyPower, BetFair) after a 1-3 mid-week loss at home to Liverpool and a shocking 0-1 loss to minions Brighton following that, during the weekend.

An injury to Harry Kane that may have ruled out the striker in the fixtures to come will do their cause little good. A meeting with a resurgent Chelsea under new coach Tuchel on February 4th night further conjures up an uneasy prospect for Jose Mourinho’s Spurs.