EPL Top Scorer; The race for the Golden Boot heats up 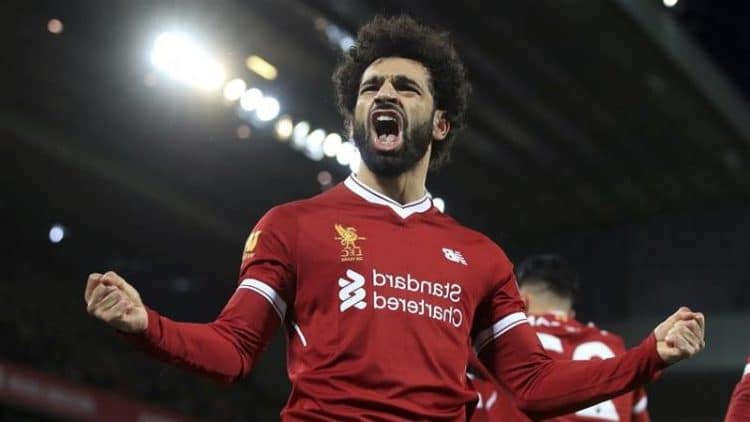 The top odds to take the Golden Boot still are with Liverpool striker Mohammed Salah. But his side's dismal show of late seems to have taken a toll on the Egyptian who hasn't found the back of the net for four Premier League outings now. His last goal, his 17th, came against Leicester City on February 13th and since then has witnessed rivals Harry Kane and Bruno Fernandes fast approaching his tally.

Harry Kane is the next favourite of the bookmakers to emerge as the top scorer of the EPL season. A brace of goals against Crystal Palace last weekend took the English international's Premier League tally this season from 25 games to 16 and within striking distance of Salah. With Tottenham finding their mojo back after a horrific January-February spell, there could be goals galore for the 2016-17 Golden Boot winner going ahead.

The third favourite to take the Premier League Golden Boot for the 2020-21 season is Manchester United playmaker Bruno Fernandes. The 26-old-year old Portuguese midfielder's tally went to 16 from 28 games when he scored a penalty in the Manchester derby on Sunday. The penalty was his sixth of the season and with ten games of the season left, United's specialist spot-kick taker will have quite a few more goals coming his way.

The gap between Salah and the rest of the contenders that was as much as 4 to 5 goals a month or so ago has now narrowed down to just one as the race for Premier League’s Golden Boot looks to be going down to the wire.