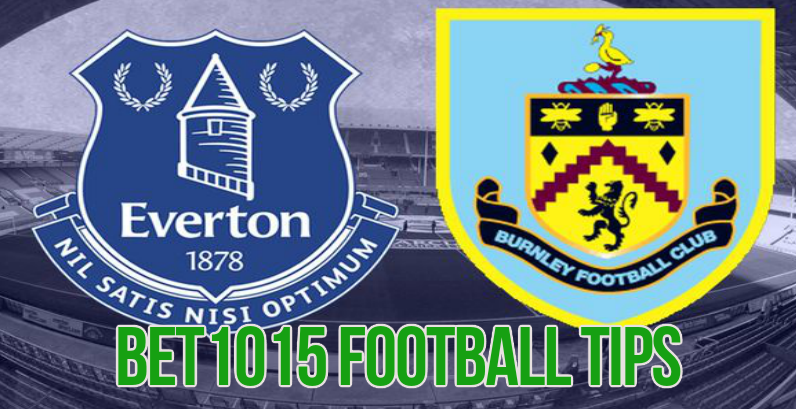 Back on the wings of a confident victory over a resurgent Leicester City last weekend, Ronald Koeman's Everton prepare to take on a somewhat struggling 12th placed Burnley at the Goodison Park on Sunday.

Thanks to the exploits of their talismanic striker, Romelu Lukaku, (now among Europe's 5 highest scorers with 26 goals), the Toffees can now think of comfortably ending the season in the Top 8 and qualify for the Europa League.

Everton have had one of their best runs in recent memory. They have lost just 2 of their last 13 Premier League outings and that, too, to top drawer outfits, Tottenham and Liverpool. At home, they have been incredible, losing just one game in the 2016-17 season.

On the other hand, Sean Dyche's Burnley are yet to win a match on the road. Matters have been made worse by the lack of form of their leading striker. Sam Vokes hasn't scored in his last 9 outings.

Andre Gray and Ashley Barnes have taken over the roles of scorers. They have achieved two goals apiece from their appearances since February, but that just hasn't been enough. The Clarets' defence comprising of Matthew Lowton, Michael Keane, Ben Mee and Stephen Ward have been below par.

Although there were signs of improvement in last fortnight's encounter with Stoke City which they won 1-0, it's small consolation considering that Sean Dyche's men felt comfortable playing only at home and that, too, against a Potters' side on the downhill.

At Goodison Park, the Clarets will have to make do with whatever small mercies come their way. Especially with Lukaku & co. coming hammer and tongs at them. Everton's last ten games have fetched them 24 goals.

They will be looking to add a few more to that tally on Saturday.

Interestingly, the last time the Toffees visited Turf Moor in October, they lost 1-2 to hosts, Burnley. But then, Ronald Koeman's boys were then in the midst of their early season jitters. That's a thing of the past now and the visitors to Goodison Park may well find out the difference on Saturday.

Everton are so comfortably placed that irrespective of the outcome on April 15, they will remain rooted to the 7th spot. They being a whopping 10 points ahead of 8th placed West Bromwich. For Burnley it will be a struggle not to slip further down the table from the 12th position they are in presently.

With 36 points so far, they share identical points with Stoke City and West Ham below them. However they  are slightly better off due to a marginally better goal average. Bookmakers are wagering on a comfortable win for the hosts at Goodison Park.