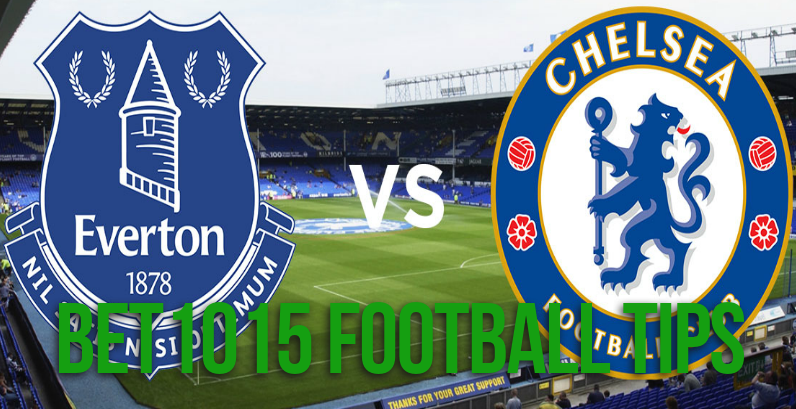 After an uninspiring goalless draw against a lowly West Ham side away at the London Stadium, Everton now receive Chelsea at Goodison Park. Much in contrast to their dismal away form, Ronald Koeman's side have been a formidable one at home this season.

The Toffees have won 14 of their 16 wins at home. They owe much of that to their talismanic striker, Romelu Lukaku. He has scored 25 goals and is by far the club's top scorer. But going into the April 30 clash, Everton won't look back to their last week's shoddy performance against the Hammers with much pride. Even with 65 per cent of the possession, the Everton upfront trio of Lukaku, Mirallas and Ross Barkley lacked imagination when it came to scoring.

The back line of Mason Holgate, Phil Jagielka, Ashley Williams and Leighton Baines were under fire from West Ham counter-attacks. This was evident from the 15 shots the Hammers attempted on the Everton goal. Against a Chelsea side who are in the thick of goals such laxity is likely to be punished ruthlessly. The Toffees won't forget the 0-5 drubbing they got when they visited Stamford Bridge last November.

For Chelsea, Eden Hazard and Diego Costa are back in their elements, getting goals in the 4-2 humbling of Southampton on Tuesday and the morale-boosting weekend FA Cup semi-final win over Tottenham Hotspur before that. Of some concern to Antonio Conte is the fact that his side has been fragile in the defence. Even with names like David Luiz, Azpilicueta, Gary Cahill and Victor Moses populating the space.

The Blues have conceded in each of their last 11 Premier League outings. This despite their stellar record in the 2016-17 season. This is something that Lukaku & co. will bear in mind when they prepare a revenge for their Stamford Bridge humiliation.

The Toffees have scored in every home fixture this season. It wouldn't be surprising if they get a couple at Goodison Park on Sunday. Antonio Conte will probably stick to his favoured 3-4-3 formation. He will not be necessarily bothered about conceding goals. As long as Conte is getting goals, for in Costa, Hazard & Co. he has the attacking firepower to see him through.

Everton's only loss at home this season has been a 0-1 to Liverpool in December. Despite their incredible track-record at Goodison Park, bookmakers are wagering on a Chelsea win. A high-scoring game could be on the cards. Probable results like 3-1 or 4-2 in favour of the visitors look worth ensuing. As far as recent history goes, both teams have managed 2 wins each from their previous 5 encounters.

Chelsea will retain their position at the top of the table irrespective of the results of Sunday's clash. But yes, they would want to add 3 points from the game just to keep 2nd placed Tottenham at bay. Everton are in the 6th spot currently, but may have to relinquish that position in the coming weeks to Arsenal. The Gunners are just a point behind having played 3 games less than the Toffees (31 vs Everton's 34).