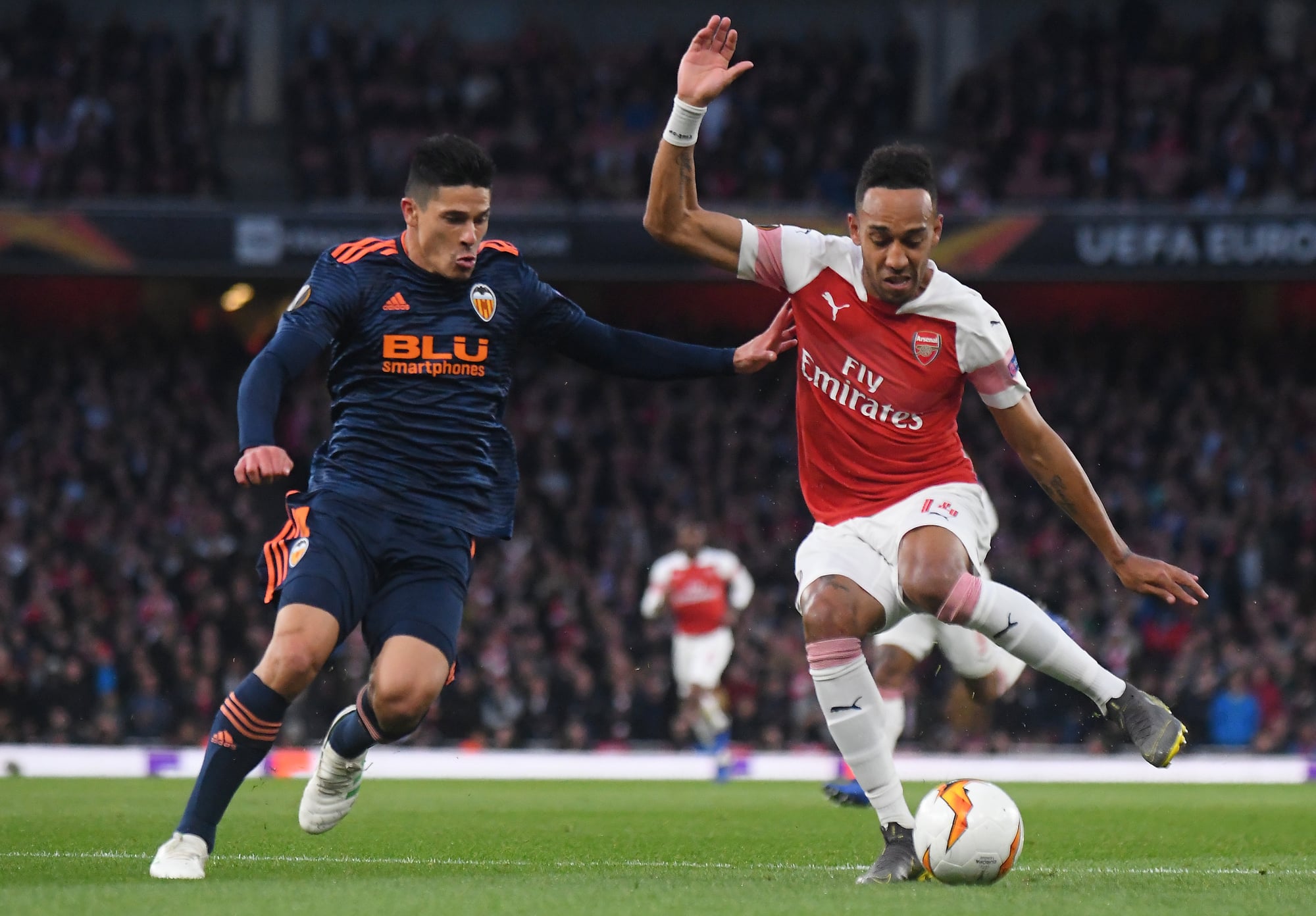 The Community Shield clash between Premier League champions Liverpool and FA Cup winners Arsenal will be of significance as both teams would like to go into the beginning of the coming season beginning September 12th on high notes.

Kurgen Klopp's Reds have just come out of a 3-0 win over VFB Stuttgart and a 2-2 draw against RB Salzburg in friendly fixtures with the Austrian clubs while Mikel Arteta’s Gunners registered a 4-1 midweek win against League One team MK Dons.

For Arsenal the team news is that both goalkeeper Bernd Leno and centre-back William Saliba seemed to have recovered from their injuries and featured in the fixture against MK Dons. But defenders Shkodran Mustafi (hamstring), Pablo Mari (ankle) and Calum Chambers (knee) look doubtful for Saturday's Community Shield clash.

As for Liverpool, Dutch defender Virgil van Dijk suffered a hit on the face in the 2-2 draw against Salzburg but is expected to play on Saturday.

Alex Oxlade-Chamberlain and captain Jordan Henderson both with knee injuries are racing to be fit for the start of the Premier League season but will not feature for the London clash with Arsenal.

Centre-back Joel Matip with a foot injury is also not likely to make an appearance.

Liverpool are deserved favourites going into Saturday's clash after romping through the 2019-2020 EPL season to land their long-awaited title after 30 years.

The Community shield clash has taken on the contours of an exhibition match over the years and it will be even more so this time with no fans allowed.

So, one can expect the sharpness and intensity of the game to be somewhat missing.

But with over 3.5 goals being scored in eight of their last ten meetings, it is hard not to expect another blockbuster show.

Liverpool may have only won one of last season's three meetings, but they scored nine goals against the Gunners and with the Gunners struggling owing to injuries, they could exploit them once again at the Wembley.

But with folks like Pierre-Emerick Aubameyang and Alexandre Lacazette in their ranks, Arsenal have what it takes to score against the league champions.

Aubameyang, especially, has been in prime form, getting 22 goals in back-to-back Premier League campaigns. He has scored a brace in each of his last two visits to Wembley and has a great chance to add to his tally, even though Liverpool should still come out on top this Saturday.

Liverpool go into the season curtain-raiser at Wembley as the odds-on 13/20 favorites to win the Community Shield, while Arsenal are the underdogs at 4/1 and the draw is priced at 3/1.

Other popular odds are;

Prediction: Arsenal with draw no bet: 5/2

The value may lie with Mikel Arteta’s team, who have acquired a hard edge since he took over reins at the Emirates and ended the previous season on a high note.

So, one shouldn't be surprised if the Gunners pull off a surprise win on Saturday. Expected score lines in their favour could be 2-1 or even 3-1.