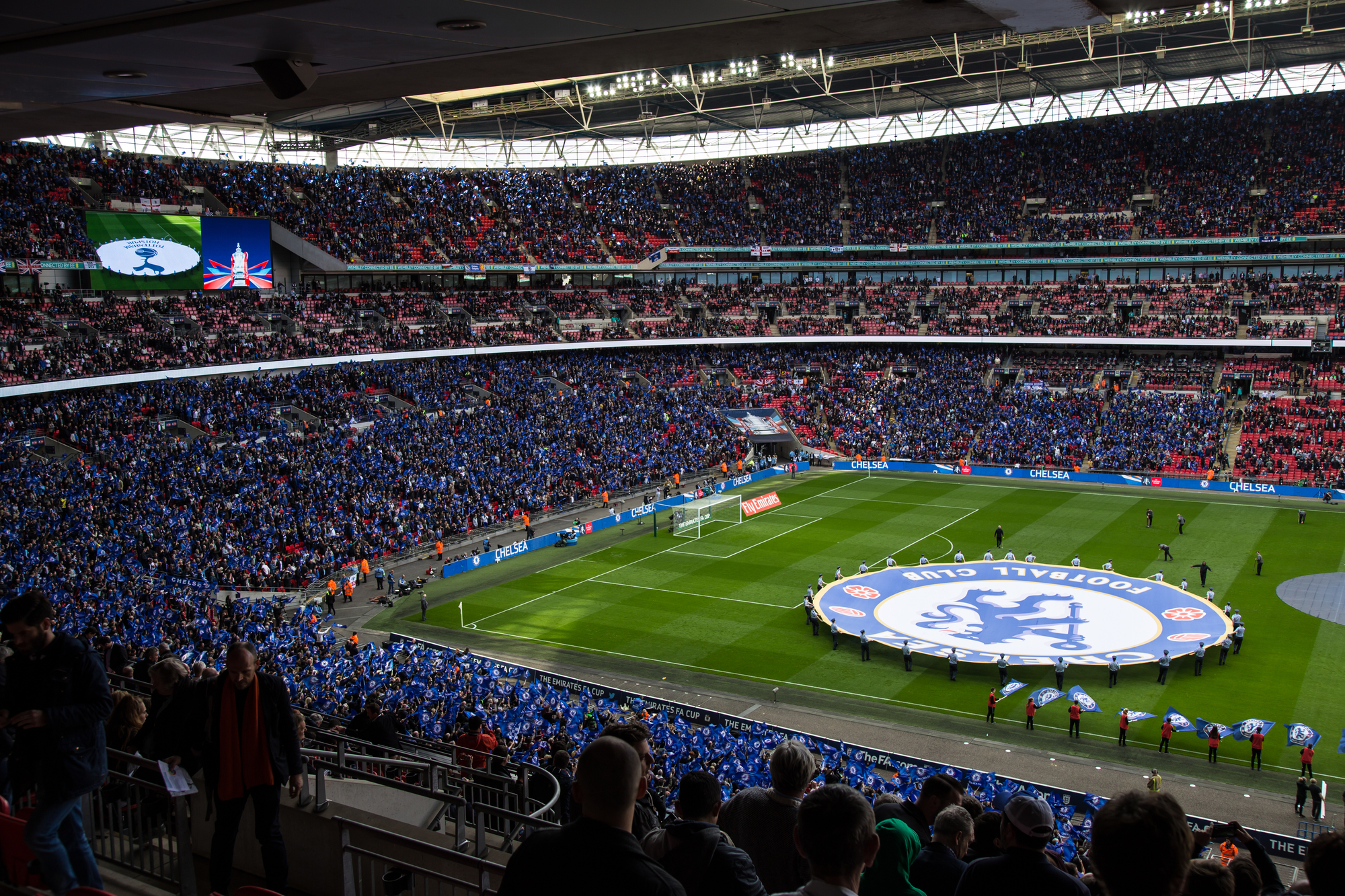 With both clubs exiting the UEFA Champions League early and losing out in the EFL Cup in the middle stages, the only silverware beckoning them is the FA Cup. For last season's Premier League champions Chelsea, the current season has turned out be a big disappointment with them not even finishing in the Top Four and missing out on the 2018-19 Champions League. United at least have the satisfaction of finishing runners-up in the Premier League and under Jose Mourinho, probably the best Premier League season post the Alex Ferguson era.

The Red Devils will probably be without their veteran 36-year old central mid-fielder Michael Carrick who has called it a day after last weekend's 1-0 win over Watford. The main protagonists for United in the mid-field going forward would be Nemanja Matic, Paul Pogba and Ander Herrera. With Pogba and Matic out of form in recent games, the burdens of the mid-field space will be on Herrera when United run into Chelsea at the Wembley for the FA Cup final on Saturday night. Alexis Sanchez has returned to fitness and looks okay to start off while Marcus Rashford seems poised to play a bigger role in the striker’s position what with Romelu Lukaku ruled out with an ankle injury.

The defence that has been looking in much better shape in the latter half of the season will comprise of Anthony Valencia, Chris Smalling, Eric Bailly and Ashley Young and the incredible David De Gea between the posts.

For Chelsea, David Luiz and Danny Drinkwater may not make an appearance for the Wembley clash being ruled out with injury issues. The Blues’ attack triumvirate will have folks like Alvaro Morata, Eden Hazard and Alex Giroud upfront. Giroud has been the only one who has looked threatening upfront of late while Hazard and Morata will seriously have to up their ante. Willian and Cesc Fabregas are expected to play behind the attacking trio.

The defensive combine of Azpilicueta-Cahill-Rudiger suddenly look very vulnerable especially after the manner in which they were exposed in their 0-3 defeat to Newcastle last Sunday at the St.James Park. Thibaut Courtois looks less and less convincing between the posts especially since the time he made clear his intentions to leave Chelsea for greener pastures.

United's form hasn't been great, either, going into Saturday's final. They were humbled 0-1 by a lowly bottom-half side, Brighton & Hove Albion and held to a 0-0 draw by relegation candidates West Ham United before they scrapped through with a fortuitous win against Watford last Sunday.

While both sides are struggling to find their best form, the May 19th showdown promises to be a tight affair although bookmakers are wagering on Manchester United to take the title for the 20th time.