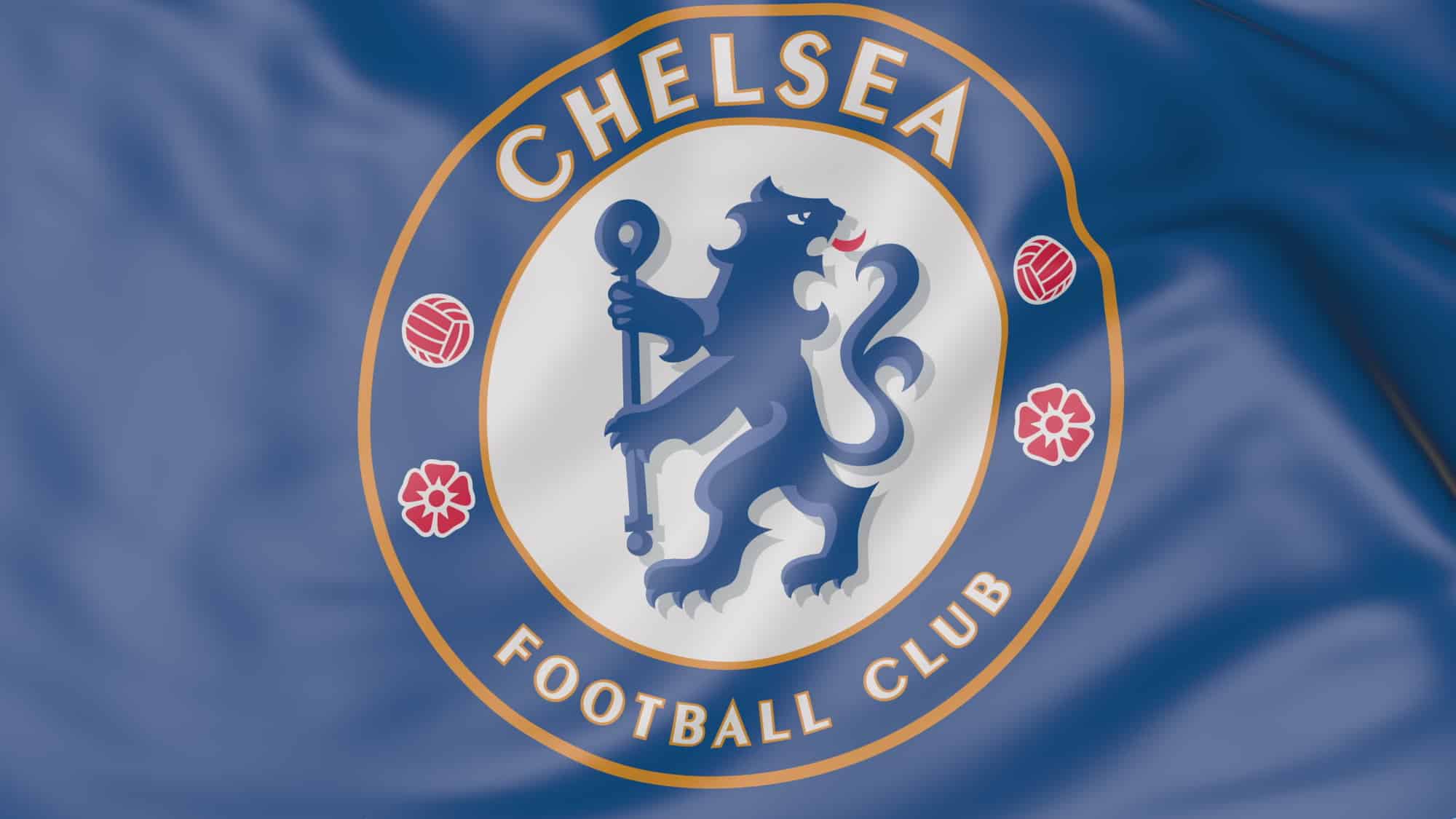 Porto are all set to host Chelsea for the first leg of the quarter-finals of the 2020-21 Champions League at the neutral venue of Estadio Ramon Sanchez Pizjuan, Sevilla, in Spain on Wednesday, April 7th.

FC Porto, who now sit on the 2nd spot of the domestic Premeira Liga table, come into the Sevilla clash on the back of 2-1 win over 7th placed Santa Clara last weekend. The Portuguese club's entry into the Last eight has been no short of dramatic, holding Serie A giants Juventus to a 4-4 draw on aggregate but scraping through to the next stage on away goals by Sergio Oliveira.

Chelsea, on the other hand, were handed their first defeat in 15 games across all competitions under new coach Thomas Tuchel last Saturday when they lost to minions West Bromwich 2-5 at Stamford Bridge.

But there's little to complain about their European campaign where they saw off current La Liga leaders Atletico Madrid 3-0 on aggregate to qualify for the Champions League quarter-finals.

Porto form across all competitions: LWWWW

Chelsea Form across all competitions: WDWWL

Striker Mehdi Taremi will miss out on Wednesday's clash after having been shown the red card against Juventus in Turin last month. Luis Diaz is likely to step in for Taremi and will probably partner Moussa Marega in a striking role in a 4-4-2 formation.

Mouhamaed Mbaye and Ivan Marcano seem to be the only injury concerns for coach Sergio Conceicao. Sergio Oliveira, scorer of the critical goals away in Italy will be another big miss for Porto owing to suspension.

Tuchel on the other hand will be without the services of key midfielder N'Golo Kante who hasn't recovered fully from his injuries. Antonio Rudiger may miss out on the Sevilla clash but Thiago Silva whose nightmarish expulsion in the 27th minute led to a deluge of goals from West Brom on Saturday could luckily find his place at the back in the starting XI.

Christian Pulisic is unlikely to recover in time for the April 7th game after suffering another hamstring against West Brom.

Kai Havertz who has been finding his feet at last with the Blues, may be given the nod over Timo Werner and Olivier Giroud for the role of the lone striker with the latter two coming in at some point of the match.

Off the eight times Chelsea and Porto have met, the Blues have won on five occasions, lost in two and drawn one. Without attackers Oliveira and Taremi, the Porto attack will be seriously handicapped as far as seeking goals go.
Tuchel's Chelsea, despite going down to a lowly West Bromwich on Saturday have enough attacking riches to see them through to the next stage. As far as Wednesday's first leg clash is concerned, Chelsea definitely look the favourites.