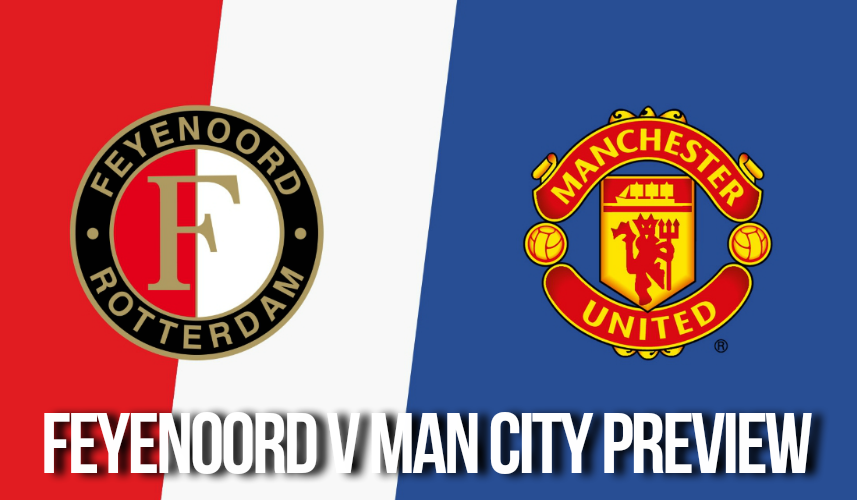 Feyenoord by virtue of being the Eredivisie champions is the only Dutch team to qualify for the Uefa Champions League this season. The 2017-18 season has witnessed Feyenoord register three wins from in as many games and score a total of eight goals from these outings. Their most important win was a 5-0 over Willem II.

Toonstra, although a mid-fielder, has an appetite for goals as evinced from the brace he got in the Willem II rout. His 102 appearances for his club has fetched him 27 goals. Another man van Bronckhorst will look to will be ex-Watford man, Steven Berghuis. Jean-Paul Boetius, the 22-year old import from Belgian club, Genk,is another who could make some impact in Wednesday's game against Man City. Boetius's has already found the back of the net twice from his three Eredivisie outings.

Another Feyenoord forward, Nicolai Jorgensen’s fate at the De Kuip hangs in balance what with Everton and Tottenham gunning for him. But the deals having fallen through, Jorgensen could find himself in the starting XI against Manchester City.

In September 13th’s UCL game, Van Bronckhorst will probably adopt the 4-3-3 formation which has produced him good results so far.

Manchester City have managed to cruise through the Group stages of the UEFA Champions League in the previous two seasons and from the teams they are pitted against this time – Napoli, Feyenoord and Shakhtar Domnetsk – it looks possible for them to cruise into the Round of 16 this time around, too.

Manchester City's recent form, despite all the firepower they possess, had not been very impressive by their standards. With one draw and two narrow wins from their three Premier league games, Pep Guardiola's boys had mustered five points to be in the 3rd place on the EPL table. That all changed with a 5-0 drubbing of Liverpool last Saturday though, so they have clearly turned a corner.

City have a habit of missing on scoring opportunities despite initiating high-quality attacks through men like David Silva, Kevin De Bruyne, Raheem Sterling, Gabriel Jesus and last but not the least, Sergio Aguero.

UK Bookies odds are very much in favour of the visitors winning the Feyenoord v Manchester City clash at the Stadion Feijenoord on Wednesday. A win by a margin of three goals could be very well on the cards for Guardiola's men.