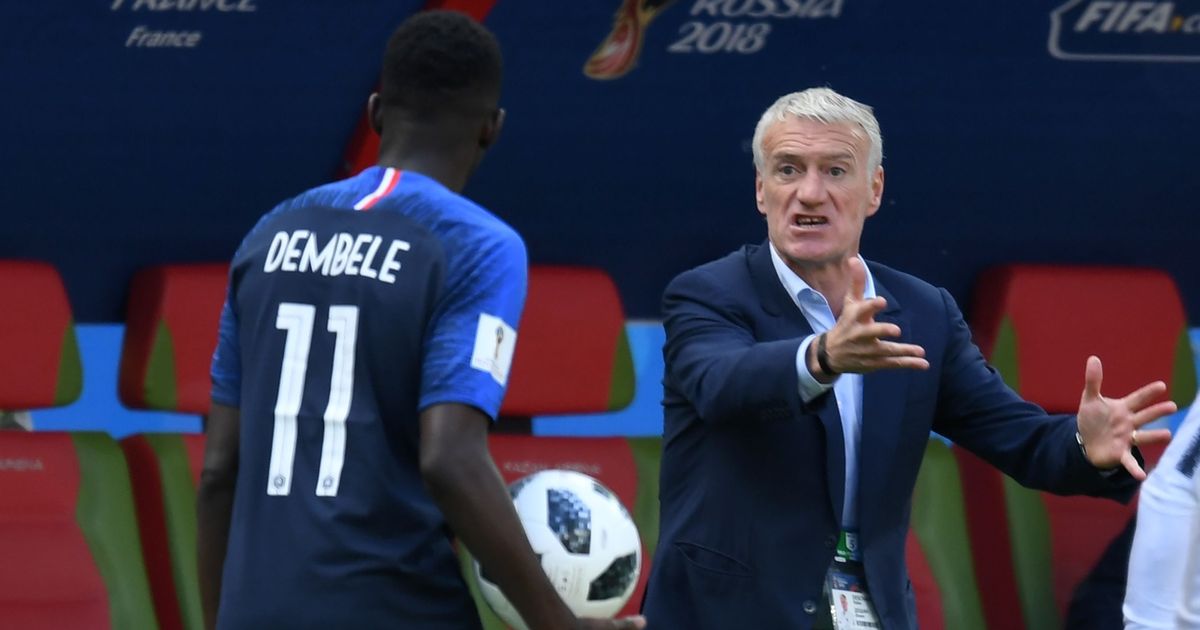 France will go on to meet the winners of the match between England and Croatia in the 2018 World Cup final, having edged out its Northern neighbors Belgium 1-0 in a hard-fought semi-final match at Saint Petersburg thanks to a Samuel Umtiti goal.

The French actually began the game on the back foot with the Belgians attacking and threatening to go ahead, but it didn't take much time for the Euro 2016 runners-up to crawl back and gain control of the proceedings. The first half ended with the game swinging both ways with France playing in the Belgian half and latter counter-attacking as they did against Brazil, but to not much effect. Barcelona defender Umtiti's header in the 51st minute broke the deadlock adding another to the tally of 69 goals scored from set-pieces in Russia 2018. Belgium came close to an equalizer with Axel Witsel's powerful, long-range drive catching Hugo Lloris by surprise but the French goal-keeper somehow latched on to the ball. Lloris's heroics were to the fore when he palmed away a Toby Alderweireld shot which saw the Belgian defender turn on his heel and direct a shot heading for the top corner. Eden Hazard who looked dangerous on the wings in the first half was beginning to take all the load in the space to himself and beginning to run out of ideas. Kevin De Bruyne who was so lethal against Brazil was less than perfect in his passing. It was the late introduction of Napoli winger-cum-striker Dries Mertens that threatened to take the game away from the French. There were at least four deadly crosses into the box from the winger from which Lukaku and Felliani could have converted a couple of goals with ease. But some stellar work from Raphael Varane and Umtiti at the back put paid to Merten's brilliant work.

As for the French attack, there were the customary bursts from Kylian Mbappe in the second half along with some exquisite triangular passing between the teenage sensation, Antione Griezmann and Oliver Giroud that completely foxed the Belgian defense. A sublime back flick from Mbappe to Giroud left the French striker in on a goal, but was effectively blocked by Thibaut Courtois. Giroud by then had 13 shots in the tournament but without finding a goal.

Belgium had 64 per cent of the possession, but as the match progressed it was the French who were counter-attacking and creating chances. The Belgians who had amassed 14 goals in the tournament kept up pressure with right-back Nacer Chadli and center-half, Jan Vertonghen, also taking on roles of attackers in search of an equalizer. But the Red Devils didn't look like scoring, especially with their prime striker Romelu Lukaku looking completely out of sorts in the goal-mouth area.

This would be Les Bleus third final within the last couple of decades dating from their 1998 home win. As for Belgium, they would have to wait for the loser of the England-Croatia game to set up a clash for the third place on Saturday.