Didier Deschamps’ world champions are 1/2 favourites in William Hill’s France vs Netherlands odds, with the Oranje priced as 9/2 outsiders for victory and the draw currently 3/1 in the betting.

Alphonse Areola is likely to continue in goal for Les Bleus after he excelled when deputising for the injured Hugo Lloris in their 0-0 draw against Germany.

Netherlands manager Ronald Koeman will have to do without veteran creator Wesley Sneijder, who retired from international football after earning his 134th cap against Peru last time out.

With Arjen Robben also having hung up his international boots last October, Koeman is tasked with bringing through the next generation of talent, including Barcelona, Man City and Tottenham target Frenkie de Jong and recent Roma acquisition Justin Kluivert. 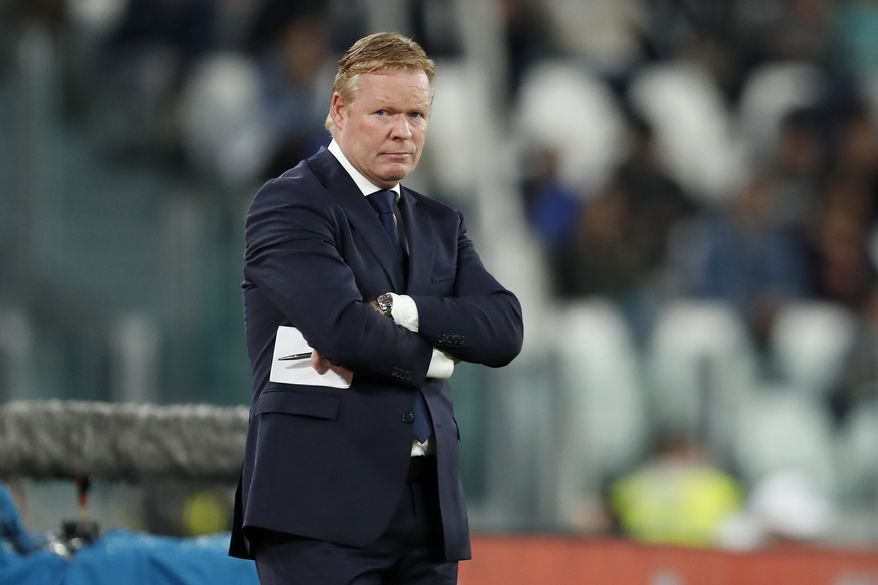 The 4-0 Stade de France shellacking handed out to the visitors by Les Bleus in World Cup qualifying just over a year ago could be quite the red herring for those betting on this fixture.

Make no mistake, they were the dominant side, but three of the goals they notched came in the wake of Kevin Strootman’s second yellow card on 61 minutes.

Since that sobering experience (on a night when towering Liverpool centre-half Virgil van Dijk was otherwise engaged), Oranje have gone 10 games without conceding more than once.

An away win to nil over a Portugal side featuring Cristiano Ronaldo was arguably the largest feather in Dutch caps during that period and we’re predicting that, with Van Dijk ready to play his part, the Oranje can be tipped to keep France honest in Paris. 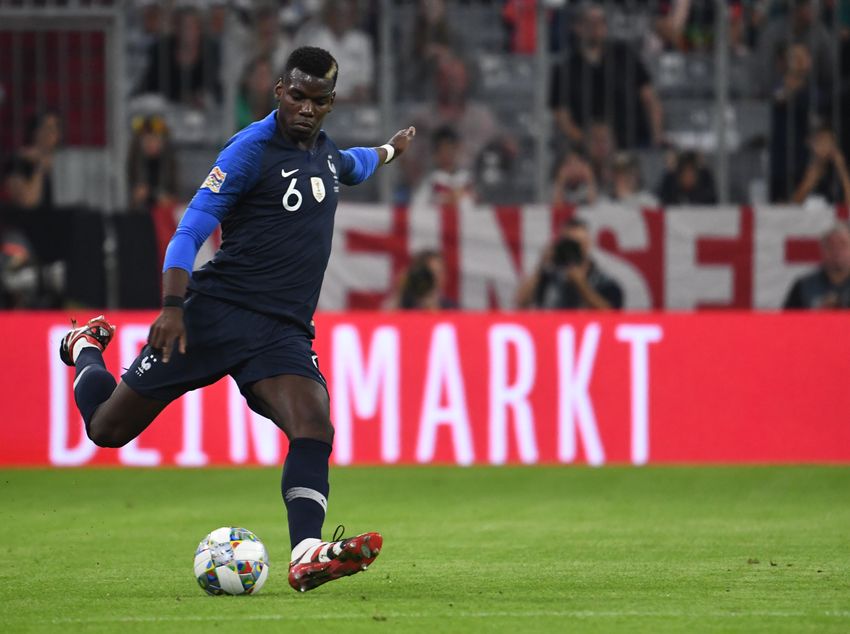 Kylian Mbappe first goalscorer was one of our Germany vs France picks, and there’s little reason to desert the teenage superstar for our France vs Netherlands predictions after he came so close to delivering in Munich.

He struck against the Oranje on their last visit to the Stade de France despite only being introduced in the 76th minute and should be pitched in from the start this time around.

Half a decade older than Mbappe is another former wonderkid, whose early-career follies can act as a mild cautionary tale to the younger man, Memphis Depay.

The former PSV starlet is now 24 and has steadied his career at Lyon after a disastrous move to Manchester United, banging in 26 strikes for club and country last season.

Depay landed the last goalscorer odds last time out, bagging a deuce as his side came from one down to beat Peru 2-1 on home turf and Memphis to score last is one of our France vs Netherlands predictions.

Those two strikes against the Peruvians were the fifth and sixth he’s netted in his last nine internationals and three of the five games in which he notched saw him get the last goal, we’re tipping him to do the same against the French.