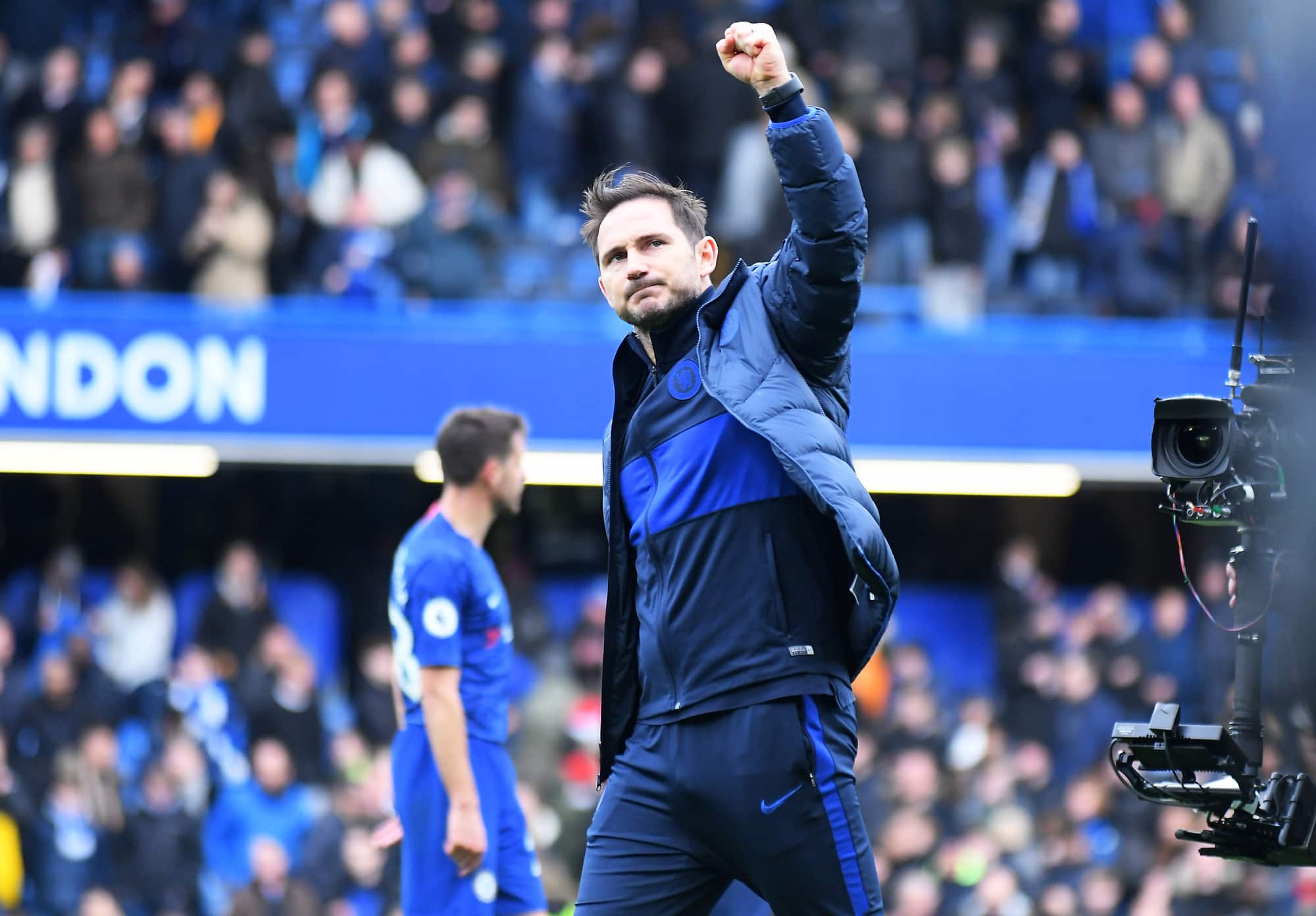 It was very much on the works, but the suddenness of it shocked many. In one of the biggest news for the year 2021 yet, Chelsea coach Frank Lampard was given the boot with disgraced ex-PSG boss Thomas Tuchel all set to take over reins at Stamford Bridge.

Lampard was asked to leave on Monday, January 25th morning after being in charge of the West London outfit for 18 months.

Chelsea despite qualifying for the 5th round of the FA Cup on Sunday night are having an off-season in the Premier League where they trail leaders Manchester United by 11 points while sitting on a dismal 9th spot on the table – reason enough for owner Roman Abramovich to take the ultimate step.

While Chelsea were not allowed to effect any signings in the previous season due a transfer embargo imposed on the club, Lampard was given £200 million in the current edition for fresh acquisitions.

Stamford Bridge witnessed major signings in the form of £71m for Bayer Leverkusen midfielder Kai Havertz, £45m on Leicester's Ben Chilwell and £47m on RB Leipzig star Timo Werner. It is the most the Blues management have spent in one summer, eclipsing the £186m they splurged at the start of the 2017-18 season.

But the result of the big spending turned out to be opposite of what was intended. Lampard, a club all-time great with 211 goals to his name, average of 1.67 points per game which is the lowest of any permanent Chelsea manager in the Premier League.

During the Abramovich era beginning 2003, only Andre Villas-Boas at 47.5 per cent had a worse win rate than Lampard's 52.4 per cent across all competitions among permanent Chelsea managers.

Last year's surprise PSG sack Tuchel's transition from a “system manager” to “man-manager” where he succeeded in keeping huge stars like Neymar and Kylian Mbappe happy and put them in a position to win, seems to be a major quality that attracted Abramovich to the 47-year old German.

“This was a very difficult decision for the club, not least because I have an excellent personal relationship with Frank and I have the utmost respect for him,” and that his status as an “important icon” of the club “remains undiminished” despite his dismissal.

Lampard, a proud individual will feel bitterly disappointed but being a realist will understand that if the results and the performances aren't there at a big club like Chelsea, the only outcome would be being shown the door.

Tuchel has a serious challenge on his hands to turn things around at Stamford Bridge where he will be expected to combine the tactical innovation he formulated early in his career with the man-management skills he incorporated at PSG. For all his man-management skills with the squad, he fell out with the club hierarchy both in Dortmund and in Paris (in the latter case, his relationship with sporting director Leonardo with whom he clashed over transfers).

For now, Chelsea fans and followers can hope for better times as nothing could get worse than it is now.