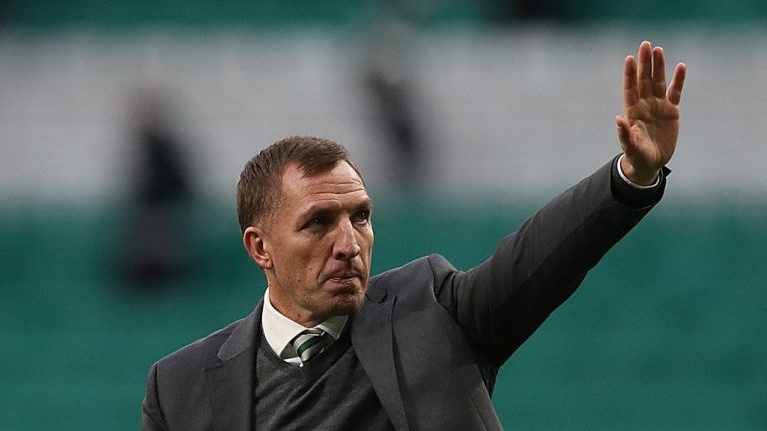 Fulham manager Ranieri is sacked and Brendan Rodgers takes over at Leicester City.

One more managerial casualty of the week came in the form of Claudio Ranieri ousted from Fulham.

The Italian had replaced Slavisa Jokanovic at Craven Cottage in November but has managed just three wins in 17 matches since taking over.

Fulham are presently languishing just one place away from the bottom of the Premier League table at a lowly 19th. Wednesday's 0-2 loss to Southampton was the West London's 19th defeat from 28 games leaving them points away from safety.

With just 10 games to go in the season, a disqualification from next season's Premier League looks a distinct possibility. Scott Parker has been placed in charge as caretaker manager until the end of the season, with former first-team coach Stuart Gray joining as his assistant.

Fulham chairman-cum-owner Shahid Khan said in a statement that Ranieri's tenure at Craven Cottage did not produce the anticipicated results but he added that the outgoing manager was not solely to be blamed for the club's dismal show.

Meanwhile at the King Power Stadium, Brendan Rodgers took over reins from ousted Leicester City manager Claude Puel and it will be interesting to see what kind of impact the 46-year old Irishman can possibly make on the Foxes game going ahead. The one-time Liverpool manager is known for high workrate with an accent on counter-pressing inside the middle third, the kind of game that may suit a Leicester City squad brimming with youth and natural ability.

Rodger's 4-3-3 formation had worked great wonders at Anfield, when Liverpool came so close to winning the 2013-14 Premier League title. The ex-Celtic boss demands high energy levels so his players should expect lots of fitness work until the end of the season.

The Foxes are presently in the 11 spot of the Premier League table and are a point behind 9th and 10th placed Everton and West Ham's 36.

With just 10 games remaining in the 2018-19, Rodgers will aim to finish inside the Top eight. Good luck to him.