Shock elimination for reigning champions Germany, Mexico humbled but progress along with Sweden 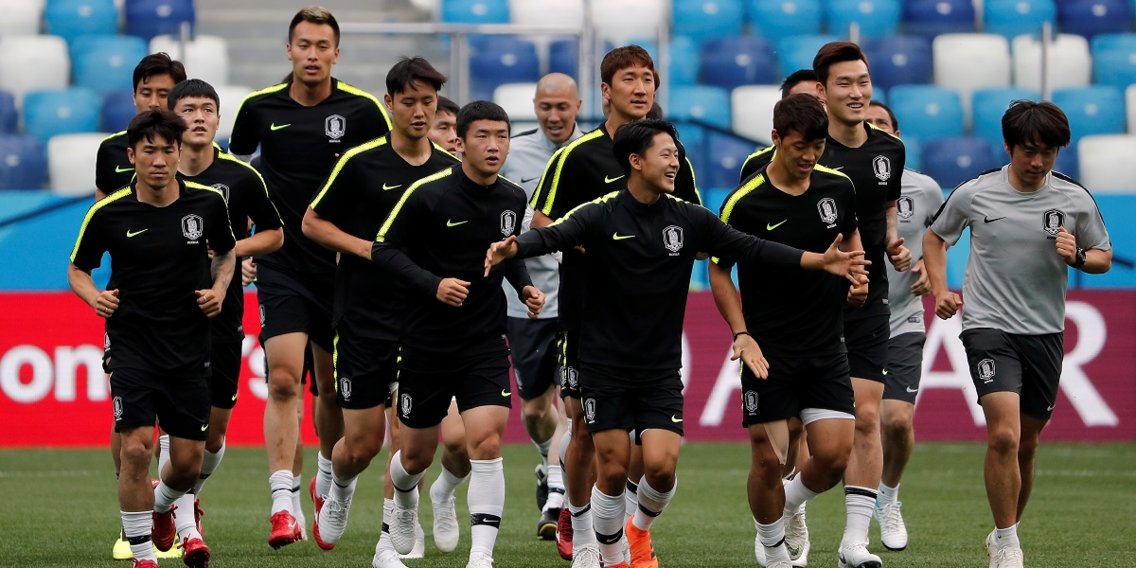 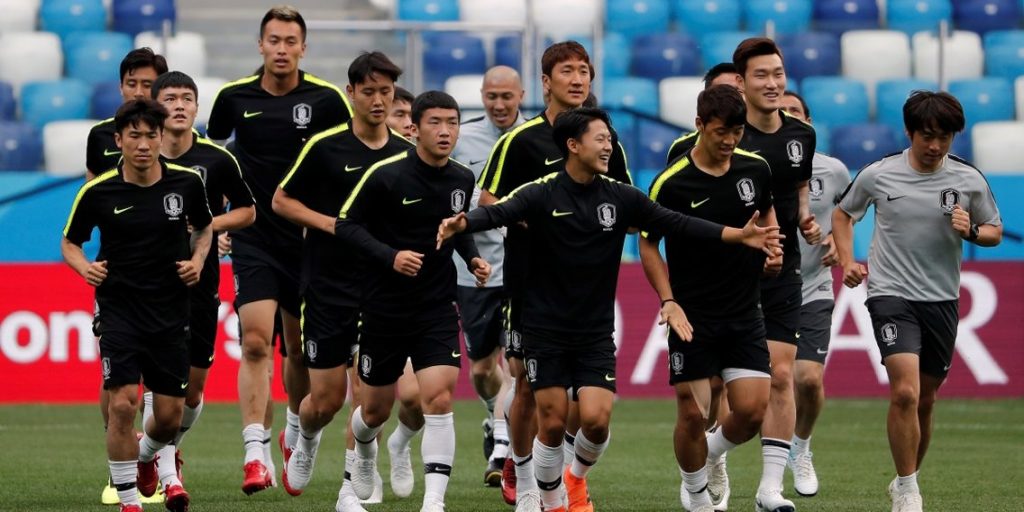 In a shock of seismic proportions, reigning champions Germany were knocked-out of the WC Russia 2018, losing to minions South Korea 0-2 at the Kazan Arena. The stunning defeat meant that Mexico, who were humbled 0-3 by Sweden in another Group F game, were extricated from the jaws of certain elimination.

Left out were players who featured in the win over Sweden like Julian Brandt, Julian Draxler and Ilkay Gundogan. It was the same old story of Germans hogging all the possession and not being able to score and wasted chances galore.

Their 28 attempts and 8 shots on the goal came to naught and with a defense that was virtually non-existent, the South Koreans were able to score 2 of the easiest goals of the tournament. In fact, Son Heung-Min's goal in the nearly the 96th minute was the latest goal Germany have ever conceded in a World Cup match.

Ozil was listless as expected frequently essaying mispasses, but the only good one he delivered into the box was squandered by Hummels, shooting wide a header into an open goal from a mere six-yards.

With the match heading for a goalless draw and Germany's chances of survival dimming, the final twist of the knife came when Kim Young-Gwon and Son Heung-Min scored a couple in the 92nd and 96th minute of play.

Son Heung-min was the South Korea's shining star accounting for five shots on goal, a goal scored, an 88.9% passing accuracy, three crosses and one clearance.

The Koreans may have gone out of the World Cup but they have something to take back home. They can take the credit for being the only Asian nation to beat Germany in a World Cup.

For Die Mannschaft it was their first elimination in the Group stages in 80 years, humiliation enough for the four-time World champions for whom progressing to the last four had become a habit. 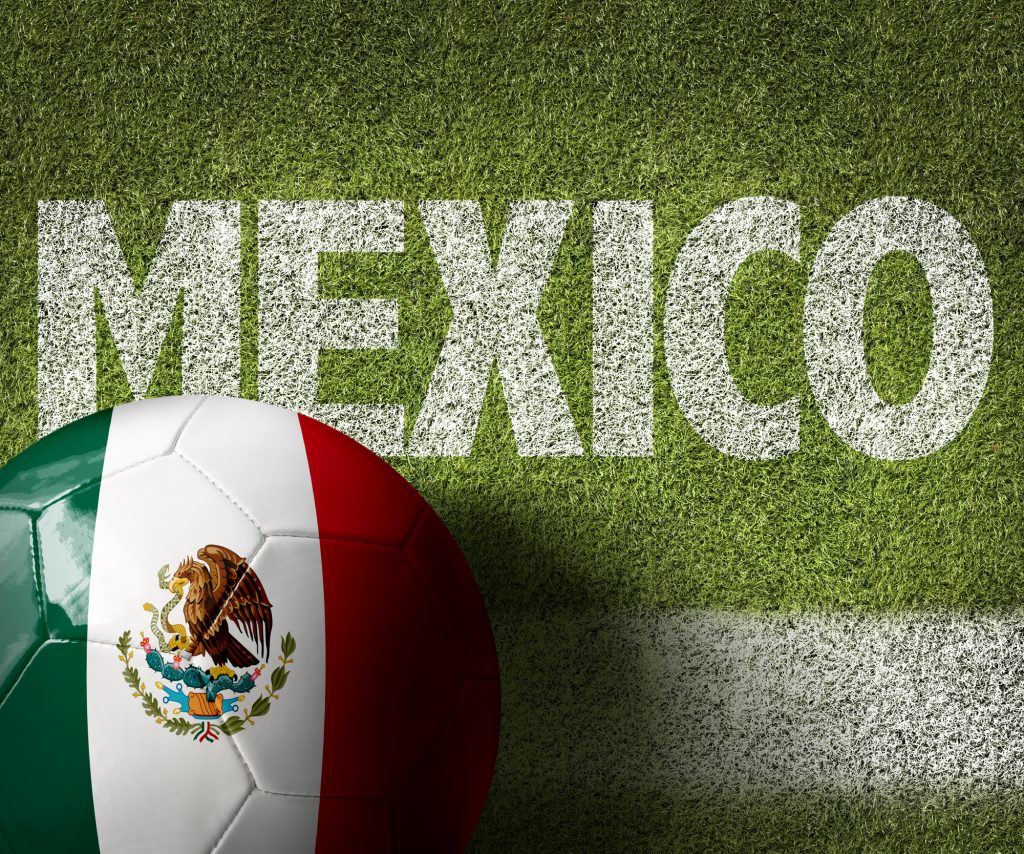 Meanwhile at the Central Stadium, Yekaterinburg, Sweden produced a sensational 3-0 win over Mexico as both sides progressed to the knock-out stage.

Swedish coach Janne Andersson did not make any changes to the starting XI from the previous game against Germany, while Mexico's attacking trio of Carlos Vela, Hirving Lozano and Javier Hernandez started for the third match in a row.

Mexico were aware before kick-off that a draw would be sufficient to put them through to the next round, but things seemed to go horribly wrong post half-time.

Goals from a Ludwig Augustinsson's volley in the 50th, Andreas Granqvist's penalty conversion in the 62nd and Edson Alvarez's calamitous own goal in the 74th of play put the match beyond Mexico's reach. The specter of elimination hung heavy on the Central Americans as they were certain that the Germans would easily prevail over the not-so-fancied South Koreans.

But fortune smiled on the Mexicans who managed to cling on to the 2nd spot on the Group F cluster, thanks to the German aberration.

The Swedes were relentless in their attack with Emil Forsberg, Marcus Berg and Ola Toivonen threatening to score in a first half that went barren.

The Mexicans, who were so easily able to split defenses in the games against Germany and South Korea, had to deal with “ice cool” Andreas Granqvist at the back who gave the Central Americans very little room to score.

The goal-keeping exploits of an otherwise impressive Mexican custodian Guillermo Ochoa were not enough to keep the belligerent Swedes at bay, with the Central Americans succumbing to their worst World Cup defeat since losing 0-6 to Germany in 1978.

The back-from-the-dead Mexicans will now face Group E winners Brazil who prevailed over Serbia 2-0 to move to the top of their cluster.

A resurgent Sweden run into Switzerland who had to settle for the second spot in Group E after their 2-2 draw against an already eliminated Costa Rica.