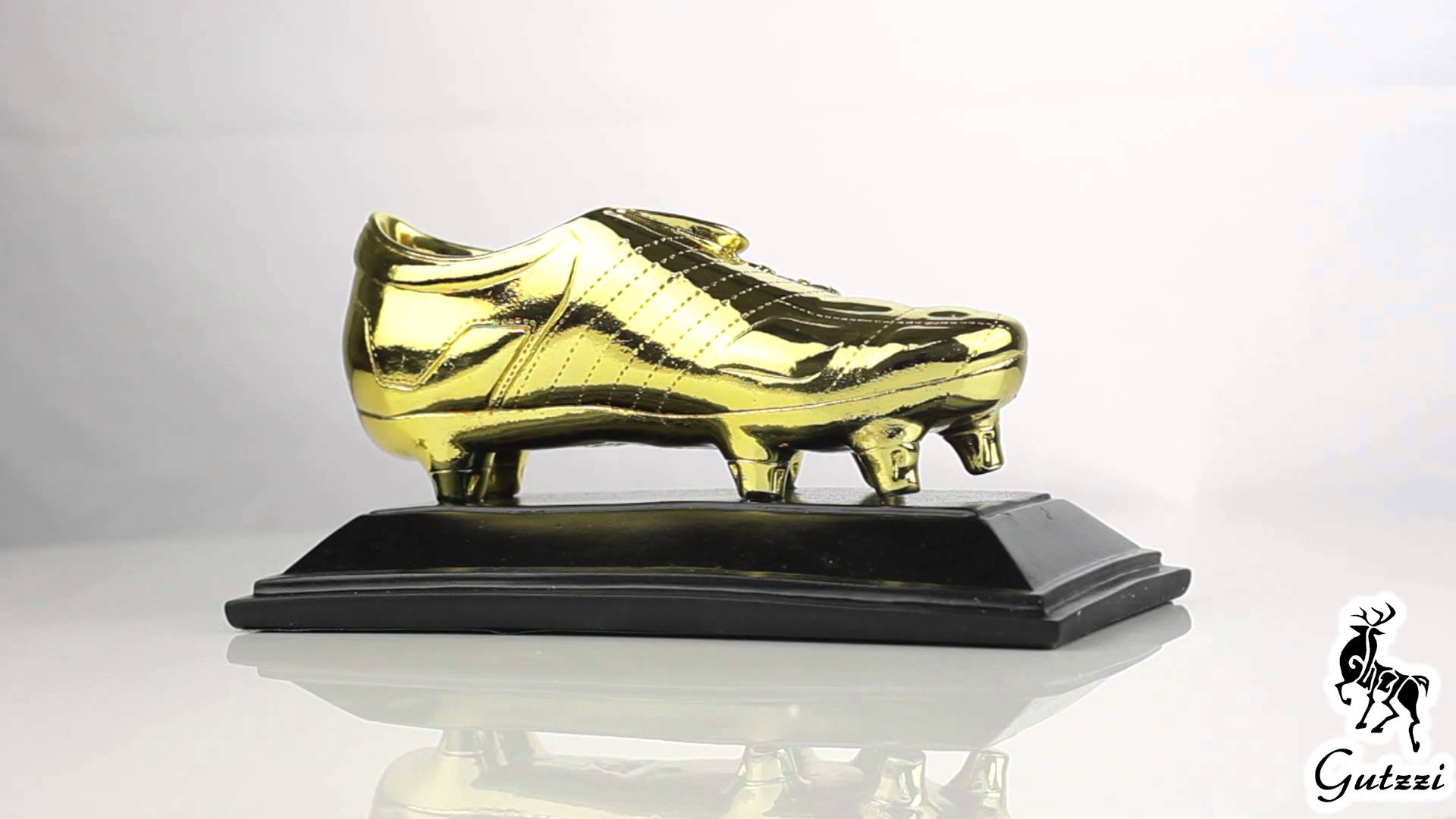 Patrick Bamford at odds of 25/1 is definitely among the more prolific goal-getters of the Premier League.

With 10 goals from 18 games, he is just 3 goals short of top scorer Mohammed Salah. With Bamford being the chief weapon in coach Marcelo Biesla's all-out attack strategy, the 27-year old English-born striker has plenty of goals in store for him going ahead.

Bamford already accounts for one-third of Leeds' 30 goals scored so far in the Premier League season and with half of it still remaining he should mathematically touch the 20-goal mark which could be enough to foist him along with the most prolific scorers of the 2020-21 season.

The Leeds striker could be the dark horse for the Golden Boot this year.

Only Jamie Vardy scored more goals than Pierre-Emerick Aubameyang in the 2019-20 Premier League season to win the Golden Boot.

The Gabonese international was the League's top scorer in the 2018-19 season with 22 goals and missed winning the Golden Boot in the following edition when he fell short by a goal to Vardy's 23. So, it was quite natural for bookmakers to wager on Aubameyang as one of the hottest candidates to win the Golden Boot for the ongoing 2020-21 season.

But his performance this year mirrors his club Arsenal's miserable show in the latter half of 2020. With the worst start to a season for the Gunners in 42 years serving as the backdrop, the prolific Aubameyang has managed only 5 goals from his 17 Premier League outings so far.

In his side's revival since Boxing day when they have managed to win four of their five games, Alexander Lacazette has taken over as the leading scorer with Aubameyang getting his first goal after six games against Newcastle.

But a double strike against the Magpies in Arsenal's 3-0 win in a FA Cup tie last week has raised hope among fans and team-mates that the Gabonese striker maybe returning to his elements.

With Arsenal showing signs of an upturn in the Premier League, the 18 games remaining could be enough for a striker of Aubameyang's calibre to find a place among the League's top scorers by the time the season ends.

At 40/1, the odds on Arsenal’s lead striker look tempting indeed.

Manchester United forward Marcus Rashford hit a career-best tally of 17 goals last season and is priced at 40/1 (Bet365 odds subject to change and were correct as of 26/01/2021.).

Rashford's scoring rate has been much slower this year having being overshadowed by Bruno Fernandes in the goal-getting department.

Although his mere tally of 7 goals is way behind the top scorers this season, the Red Devils' strong attack and winning streak could land Rashford with plenty of opportunities to score.