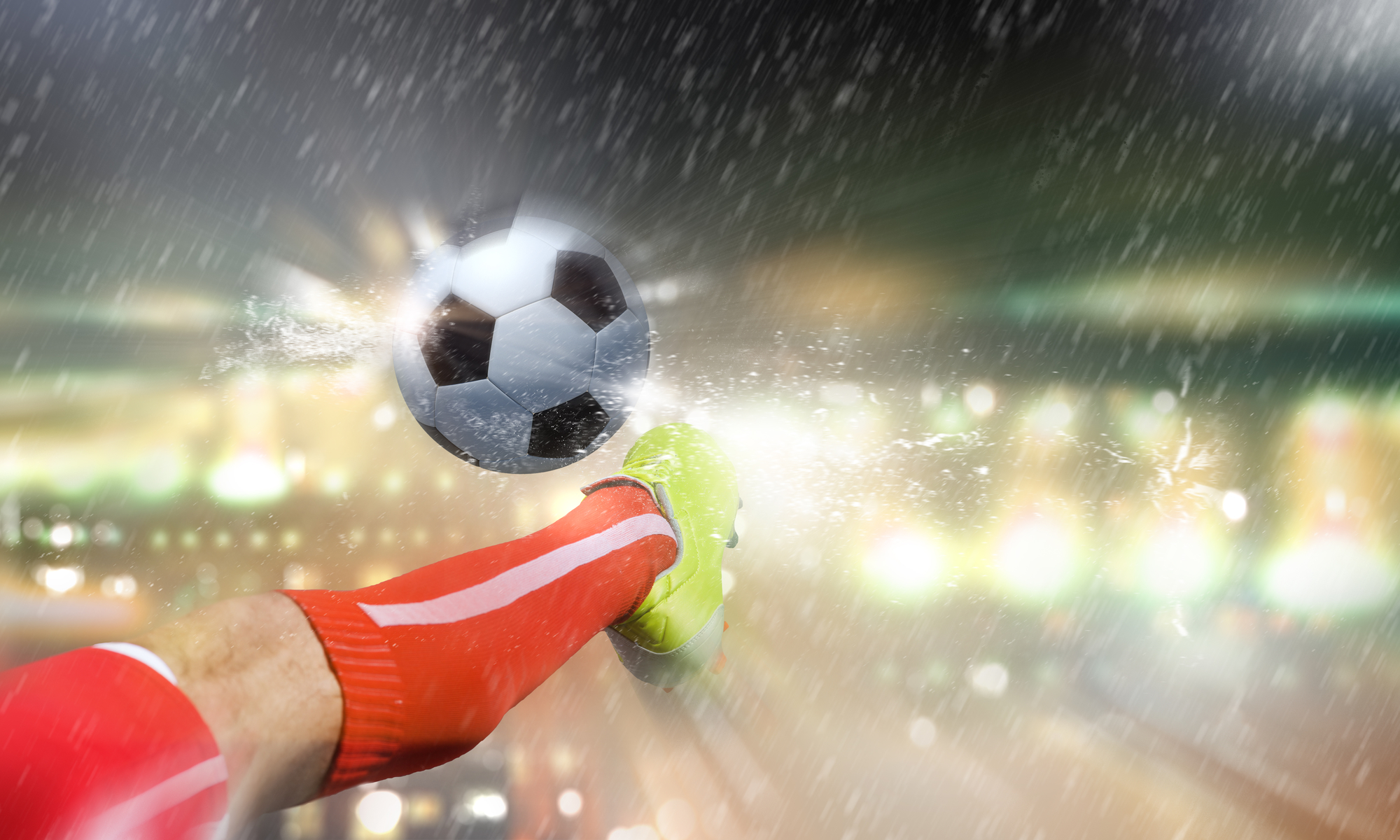 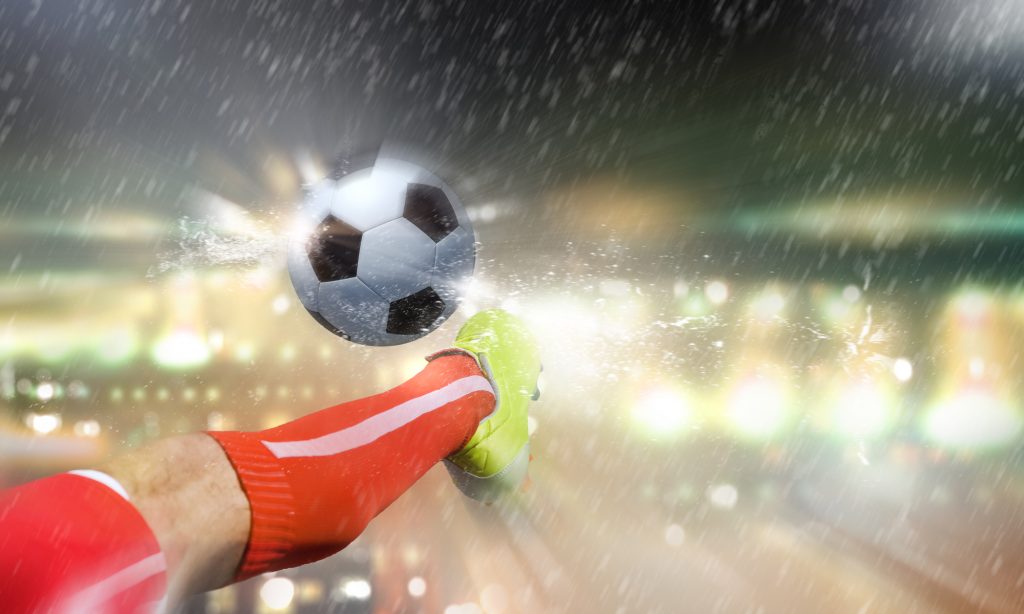 The World Cup 2018 will be full of goals. Four years ago, in Brazil, the World Cup tied the mark for the most goals ever scored in the tournament with 171. After years of being seen as tournament with teams being far too defensive, the World Cup broke out the offense. This gives us a good opportunity to look at the highest scoring group betting market.

We narrow it down to three World Cup Groups and give our predictions.

This summer's World Cup will have some of the best players in the world and goals should flow in thanks to the high-quality attacks headed to Russia. Some World Cup groups have far more firepower than others. So, which group could be the highest scoring group in Russia?. The odds are quoted from Bet365 and are subject to change.

Group G is headlined by Belgium and England, two nations that had no problems in qualifying for the World Cup. Belgium were undefeated in UEFA qualifying and tallied the most goals of any nation in the confederation (43). Romelu Lukaku scored 11 of those strikes.

England only tallied 18 goals in qualifying, but Harry Kane has the potential to score and lead the English into the knockout round.

Tunisia aren't a push over and go to the World Cup as the highest ranked African side. The team has potential to find the back of the net. Panama should finish bottom of Group G and will play in their first ever World Cup. The Panamanians should concede goals in Russia and allow the other three teams to accumulate scores.

Group D's marquee team is the World Cup 2014 runners-up Argentina. Lionel Messi's team has all the attacking talent in the world. The biggest question is: can Messi inspire his nation to tally goals in the group? The answer should be yes.

Argentina are joined by an underrated Nigeria in Group D. The Nigerians are young and free-flowing in attack. Goals could be ample from the Super Eagles.

Iceland surprised everyone at the Euro 2016 tournament and the side heads to Russia ready to shock the world once more. Croatia round out the group with the likes of Ante Rebic, Ivan Perisic, Mario Mandzukic and Luka Modric in the side. It could be the last chance the Croatian golden generation has for tournament glory.
Group D's teams have potential to score. Each team has an attack that can find the back of the net. But will Group D score enough to be the highest scoring group at the World Cup.

Group B features Spain, Portugal, Morocco and Iran; and the quartet have the potential to put goals in the back of the net. Cristiano Ronaldo's Portugal are coming off of winning the Euro 2016 tournament, and any side with the Real Madrid man in it must be taken seriously.

Spain have a young, talented attack mixed with veterans with international experience. The Iberian nation scored 36 goals in qualifying and should have no difficulty putting goals in the back of the net.

Morocco and Iran may not be heavyweights in world football; but the two teams should get goals against each other. The two should also concede goals against the better Portuguese and Spanish, allowing Group B to accumulate strikes.