Home Football betting How Betting On Football Has Changed

How Betting On Football Has Changed 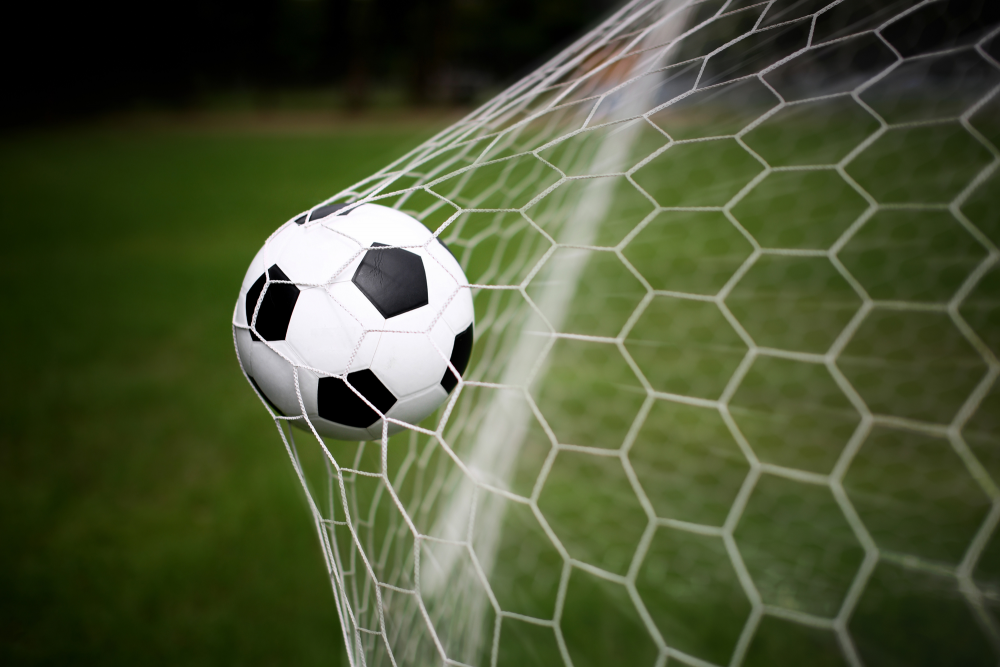 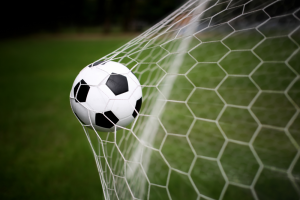 Football betting has been part of the game for many years now and from humble beginnings, you can now gamble on many different aspects of any football match. While the history of football betting took a dramatic turn with the explosion of the internet, its origins were far quieter.

Football betting became popular in the early twentieth century and it enjoyed a steady growth for many years. The most popular option for any gambler was to call in at a local betting shop and place a bet before a game. Football coupons were widely available and you were free to bet on the result of most English and Scottish games.

While the availability of different markets was a little restricted, you could still bet on the first goal scorer and on the correct score and you were at liberty to bet on any game in England and Scotland. It was possible to place bets on overseas matches but this was rare and chances are you would have to discuss them on an individual basis with the bookmaker involved.

During the 1980`s football started to become far more commercialised and you would notice the arrival of high street bookmaker`s outlets at major grounds across the country. You could now make use of their coupons before the match and the bookmakers concerned were clearly aware that your enjoyment of any individual game would be greatly enhanced if you were to place a bet on it.

Football betting continued in this way throughout the 1980`s and for most of the 1990`s but the major development came with the birth of the internet. While sections of the general public liked to place the occasional bet, there was a significant number of those people who were reluctant to go into betting shops that were struggling at the time to shake off a rather seedy image.

With the advent however of secure websites, it was now possible to place a bet with just a few clicks of a mouse from the comfort of your own home. That introduced a vast number of online gamblers to the many aspects of regular sports gambling and even virtual sports betting and that has in turn led to an explosion that has seen football overtake horse racing as the most popular sport as far as gambling is concerned.

As these numbers grew so did the availability of markets and it was now just as easy to place a bet on a match in say Brazil, Japan or Russia as it was for any English or Scottish league match.

Furthermore, the variety of bets had also grown and while you could still place a win, lose or draw gamble alongside all the other options that had already existed, there was a whole host of new markets available. Now it was possible to bet on the number of red and yellow cards, the number of throw ins and a vast range of exciting new bets.

From those quiet beginnings, the world of football betting has exploded but there remains one basic principle that has existed all along. If you`re placing a bet remember to do your research and look for some free tips that can help to turn a hobby into a profitable one.