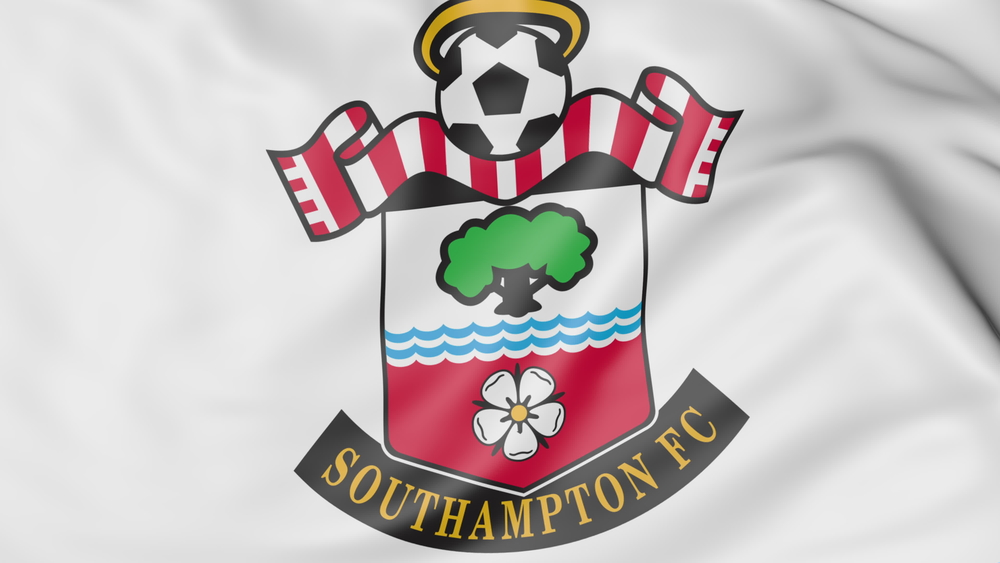 Coach David Wagner's Huddersfield Town staged an emphatic turnaround in a controversy-filled Vicarage Road clash which they triumphed 1-4 over hosts, Watford FC. The match saw the red-card dismissals of both captains Troy Deeney and Jonathan Hogg and a possible off-side goal by Huddersfield striker Elias Kachunga. This was the Terriers first away after nine games on the road and going into Saturday's clash at the St.Mary's stadium the win at Vicarage Road could prove a big morale-booster.

Coming into their maiden Premier league season, David Wagner did well to lose in just one of their initial six games. But a run of four consecutive defeats in November saw them crash to near relegation territory in November-end from a vaunted 6th spot on the EPL table not very long ago. Save their 1-3 defeat to Chelsea, Huddersfield have registered two wins in December so far and look forward with optimism to the Southampton clash.

Coach Mauricio Pellegrino's Saints have not managed to break into the top ten since their 0-3 defeat to Liverpool in November-mid and their 4-1 thrashing of Everton immediately after that turned out to be the only positive blip before a run five winless games, the last of which was a 0-1 loss to Chelsea at Stamford Bridge.

Mauricio Pellegrino has adopted a defence-centric formation of 3-4-2-1 in recent games but also made as many as six changes after his team's 1-4 drubbing at home at the hands of Leicester City a week ago. Key defender Virgil van Dijk got benched for the crucial Chelsea game and strikers Redmond, Manolo Gabbiadini and top-scorer Charlie Austin have been shuffled in-and-out amidst games to no avail.

For December 23rd's St. Mary's clash, the Terriers will want to re-create the form they showed against Watford when they attacked with great vigour down the flanks with forwards Laurent Depoitre, Aaron Mooy and Steve Mounie with four goals apiece for the season doing the damage. The Terriers who have been absolutely lackluster on the goal-scoring front have burst to life, getting as many as seven in their last three outings. Quite astonishingly, their 15 fixtures before that fetched them a measly nine goals.

The Saints seem to have been low on goals getting a total of 17 from their 18 games. However they can hope to exploit a Hudderfield defense that has let in as many as 30 goals. This is much more than what the bottom three (Newcastle, West Bromwich and Swansea City) have conceded. Since their freak 4-1 win over Everton, the Saints have found the back of the net on just four occasions from the five games they have featured in.

This is a return game for the two since they last met in August. That game at the John Smith's Stadium had ended in a tame 0-0 draw. The scoreline could be different this time with both Southampton and Hudderfield possibly showing more aggressive intent. The momentum seems to be on the side of the visiting Terriers but bookmakers have gone for a Saints win at the St. Mary's stadium on December 23, Saturday.