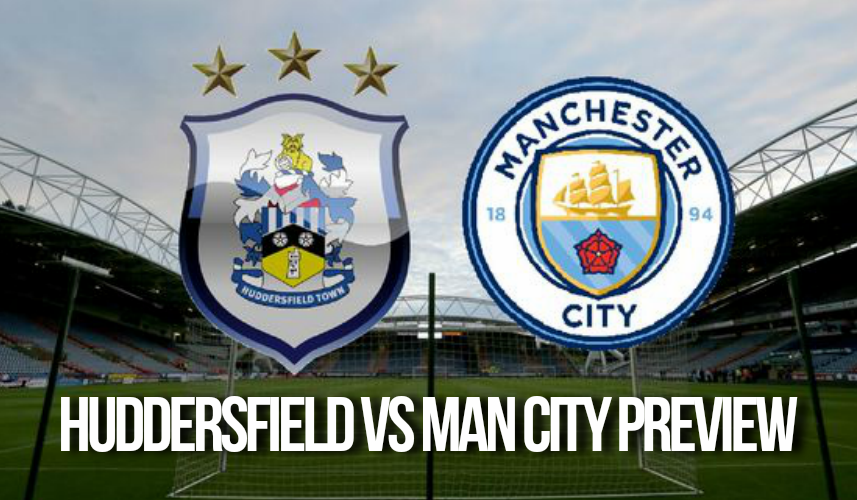 Hudderfield Town's dream start to their maiden Premier League campaign is slowly beginning to come apart. After an impressive first half where they dropped just one of their first six games, the Terriers lost four of the remaining six till date, the denouement coming in the form of a 0-4 hammering at the hands of 13th placed Bournemouth on Saturday.

David Wagner's side had climbed to as high as the 6th spot on the Premier league table in September but now find themselves struggling to remain in the top half.

The Terriers journey southwards on the table could continue after their scheduled meeting with emphatic League toppers Manchester City on Saturday, November the 25th.

City have shown no signs of letting up, brushing aside Leicester City 0-2 at the King Power stadium. This even without their lead striker Sergio Aguero. Kevin De Bruyne, who was so far more of a playmaker and creator of goals with his incisive assists has emerged as a vital scorer of late. This sends ominous signals to opponents.

With some of the highest scorers in the Premier League like Gabriel Jesus, Leroy Sane, Raheem Sterling and Aguero himself. There's little to stop City running all over the Terriers at the John Smith stadium this weekend.

Huddersfield have been much better performers at home than on the road, having lost just one of their six fixtures at the John Smith's. Their only loss came to Tottenham Hotspur. However it was a drubbing of sorts at 0-4, which is a pointer in itself for things to come when they run into Manchester City.

Manchester City should continue in their merry way post the match at the John Smith's, adding three more easy points. The Citizens are expected to lead by a comfortable 10 points plus over second placed city rivals United.

A 0-3 to 0-4 defeat looks likely on the cards for the hosts who look set to slide further down from the top half of the points table.