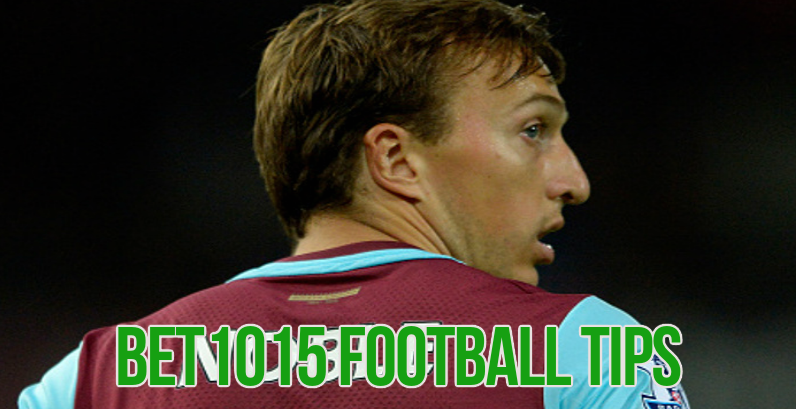 It will be a test between two teams. One wanting to fight off relegation and the other to find its way into the top half. West Ham United look a much better side. Compared to what they did in a two-month phase in 2016 when the Hammers seemed to wallow endlessly in relegation territory.

The Hammers would have been in a much better place than the 12th spot they currently are in. However three consecutive defeats on the trot to Leicester City, AFC Bournemouth and Chelsea haven't helped.

Under-pressure West Ham manager, Slaven Bilic, now takes his side to KC Stadium. There he will be desperately looking to turn things around against relegation candidate, Hull City.

For the Hammers, Mark Noble is all set to return from an injury hiatus and take over mid-field responsibilities. A key loss will be the absence of England recall and ace West Ham scorer, Michail Antonio, out with a hamstring injury.

Mid-fielder Pedro Obiang will be out for the rest of the season. But for a 12th placed side, the Hammers still have quality in their attacking ranks with Andre Ayew, Manuel Lanzini Robert Snodgrass and Andy Carroll leading the charge.

All three are expected to feature in the Saturday clash. While the Hammers have been good in possession in their recent outings, it's their inability to convert that into goals that has been creating problems. The match against 18th placed Hull gives them the opportunity to do just that.

For Hull City, Tom Huddlestone will be out thanks to a red card earned in a clash against Everton.

Center-back Michael Dawson will be back after recovering from a calf injury. The Hull front line of Meyler, N'Diaye, Clucas, Hernandez doesn't hold much hope as far as getting goals is concerned.

But The Tigers can be formidable opponents at home if they can step up their game as shocking wins over Southampton and Liverpool earlier in the season would suggest.

The Hammers have history on their side having lost just once to Hull in their last 10 encounters and winning as many as seven.

But it's the home advantage and shock factor the live betting bookmakers have taken into account while giving Hull the slight edge at the KC Stadium clash on April 1.

For coach Slaven Bilic, it’s a question of survival at West Ham and a defeat would make his departure almost a certainty.