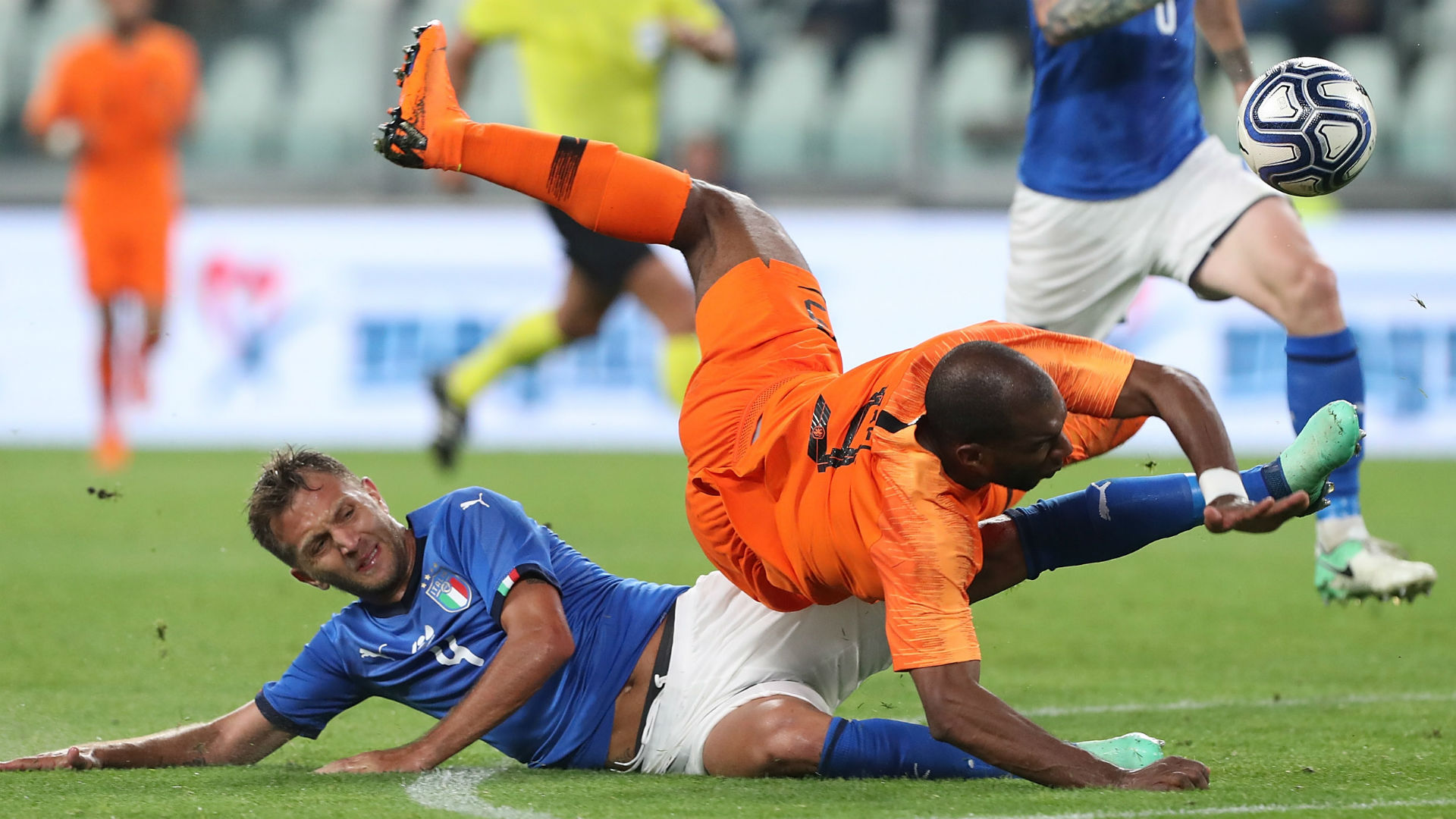 * Italy v Portugal Odds taken from the leading online bookmakers and were correct as of 16/11/2018 – subject to change.

Italy host Portugal on 17th November for a Group 3 encounter of the UEFA Nations League (UNL) at the Stadio Giuseppe Meazza, Milan. The match is a return of the one that took place in September at the Estadio da Luz, Lisbon, where the Italians went down 0-1 to a Andre Silva goal in the 48th minute of play.

As things stand, Portugal lead the cluster of three with 6 points having won both their fixtures against Italy and Poland.

Italy are on 4 points but from three games having lost one to Portugal and drawn one and won one against Poland, who seem to be heading for relegation with just a solitary point from their 3 outings.

In the absence of Ronaldo, it will be Andre Silva in the lone striker's role in a 4-3-3 formation that will have Bernardo Silva, Pizzi and William Carvalho playing behind him.

The defense will be formidable with attack-minded Napoli left back Marco Rui, ex-Real Madrid stalwart Pepe, Ruben Dias and Juventus right back Joao Cancelo comprising the backline quartet and Wolves goalkeeper Rui Patrício between the posts.

For Italy, the attack will be led by Lazio striker Ciro Immobile. Giving Immobile company upfront will be the prolific Lorenzo Insigne of Napoli and Fiorentina attacking midfielder-cum-forward Federico Chiesa.

Resorting to a 4-3-3 formation, Roberto Mancini will probably move Insigne back to his more traditional wide left role and put Immobile in as the center-forward.

The mid-field will have lot of quality in the likes of Chelsea's Jorginho, PSG star Marco Verratti and 21-year old Cagliari talent Nicolo Barella. Barella will come in to fill in the space left by injured Cagliari club-mate Leonardo Pavoletti. Also out injured is Federico Bernardeschi, the Juventus winger.

The back line is a real powerhouse fortified by names like Roma's Alessandro Florenzi (who can double-up as a midfielder), Fiorentina left back Cristiano Biraghi and the two Italian and Juventus legends Leonardo Bonucci and Giorgio Chiellini. The 19-year old AC Milan goal-keeper Gianluigi Donnarumma fills in the space long held by the 40-year old Gigi Buffon.

Italy will be the side more likely to attack in search of win while the Portuguese may choose to sit back and probably hit on the breaks.

Both sides have met on 26 occasions so far with the Italians having won on 17 of those and Portugal just 7. With a history of matches being so highly result-oriented, the forthcoming clash at Stadio Giuseppe Meazza should be no different.

There are huge expectations weighing in on the Italian side and Friday night's sell-out crowd of 62,000 plus will be a testimony to that.