Home Football betting Japan sneak into the Round of 16 amidst a farce; Colombia progress, to play England

Japan sneak into the Round of 16 amidst a farce; Colombia progress, to play England 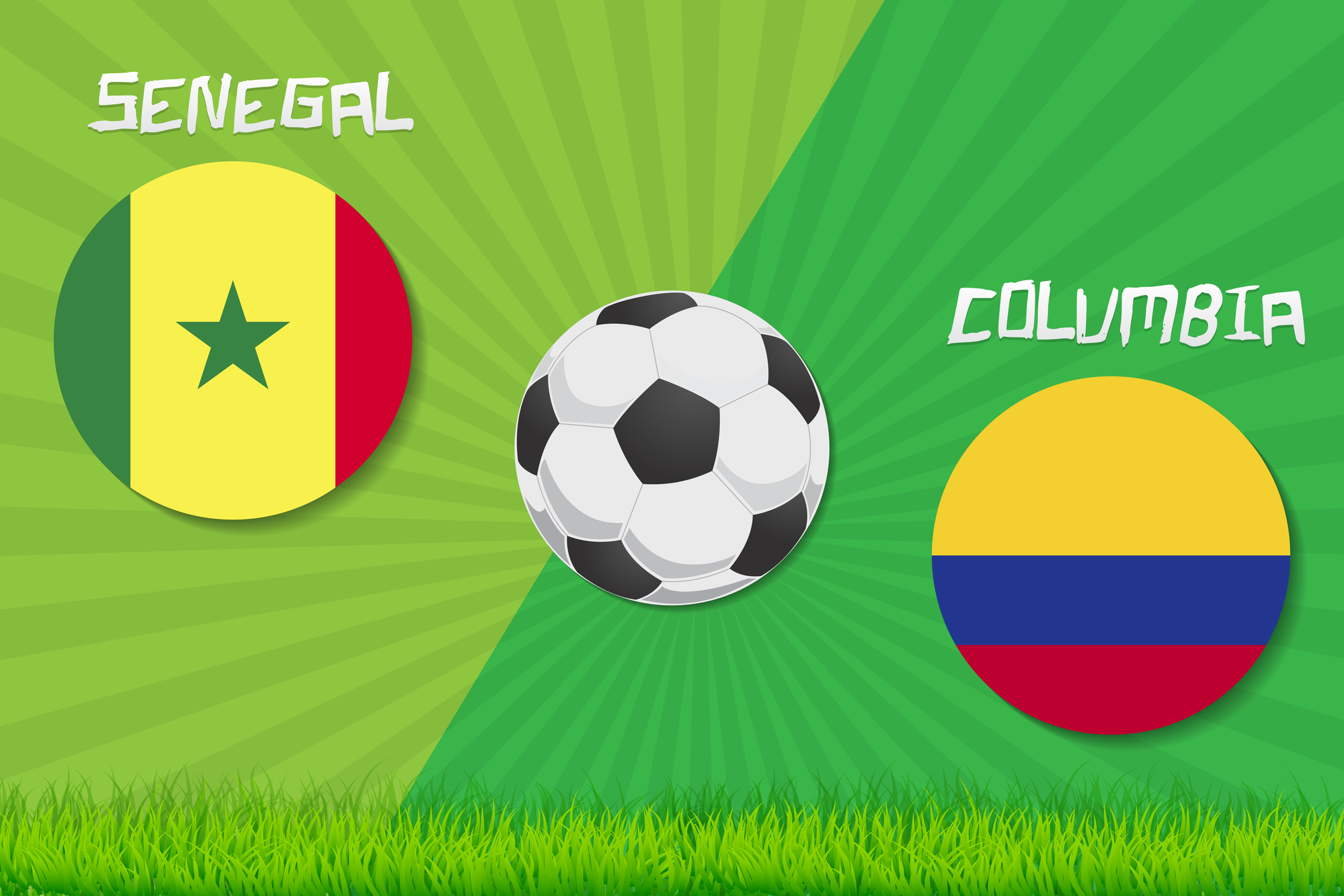 Japan entered the Round of 16 despite a 0-1 loss to Poland in their final Group H game that took on a farcical dimension with the Polish allowing the Blue Samurai to keep the ball in their own half for the full of last 10 minutes of play.

Senegal were down 0-1 too against Colombia in the 74th minute in another match being simultaneously played at the Samara Arena.

Hypothetically Colombia were in to the Round of 16 at this stage with 6 points while Japan and Senegal were both locked on 4 points with an identical goal difference. So “fair play” norms came into play, the decider being the number of yellow cards earned.

Senegal was at a disadvantage having booked 6 of them compared to 4 of Japan.

With 15 minutes remaining in the Poland-Japan game, manager Akira Nishino took a risk, assuming that Senegal won't be able to score in the time left in the other game.

With 8 minutes to go, he relayed this bit on information through substitute Makoto Hasebe, instructing his players to virtually stall the game by whatever means possible. Which meant no chance of a yellow card.

An already eliminated Poland side played along, content that they had collected their first three points of the tournament and proceedings at the Volgograd Arena almost came to a standstill with the Japanese keeping the ball in their own half.

Earlier on, the cockiness of the Japanese manager was evident from the five changes he made to the team that faced Senegal in their previous match. But Poland going ahead by a goal was something he hadn't factored in while starting.

The Polish goal came in the 59th minute through a superb Jan Bednarek volley.

Quite surprisingly, Senegal too eased on the throttle in the last few minutes even though they desperately needed to equalize to progress to the next round.

This was in departure to the extremely tactical and high pressing tactics the West Africans had adopted till then.

Just one goal from them and they would have been on their way to the Round of 16 with the Japanese bidding goodbye to the World Cup.

The Teranga Lions were unlucky to have a penalty appeal turned down in the 16th-minute when Colombian defender Davinson Sanchez made a rough tackle on Liverpool's Sadio Mane, but the VAR came to the rescue of the South Americans.

Colombia suffered a major blow to their World Cup hopes when star James Rodriguez was forced off the field with a calf injury in the 31st minute of play.

The Senegalese dominated proceedings for better part of the game but were unable to find a way past goalkeeper David Ospina.

Yerry Mina's winning header for the South Americans in the 74th was only the second shot they had target in the game with the other coming from striker Radamel Falcao who was ineffective for the most part.

For Senegal, 2 critical yellow cards in the 91st and 93rd minute in their earlier game against Japan proved to be their undoing. That provided the leverage the Japanese needed to use the “fair play” card to progress.

Meanwhile Japan manager Akira Nishino admitted that his own negative tactics gave him no joy but he somehow needed to progress to the knock-out stages. Barring a miracle, one cannot see the Blue Samurais going beyond the Round of 16 given that a rampaging Belgium will be their opponents.

The Colombians having topped their Group run into Group G runners-up England who lost their final game in the cluster to Belgium 0-1.