Home Football betting Japan vs Senegal Match Review: Japan in driving seat as they come from behind to secure Score Draw
1.

Japan vs Senegal Match Review: Japan in driving seat as they come from behind to secure Score Draw 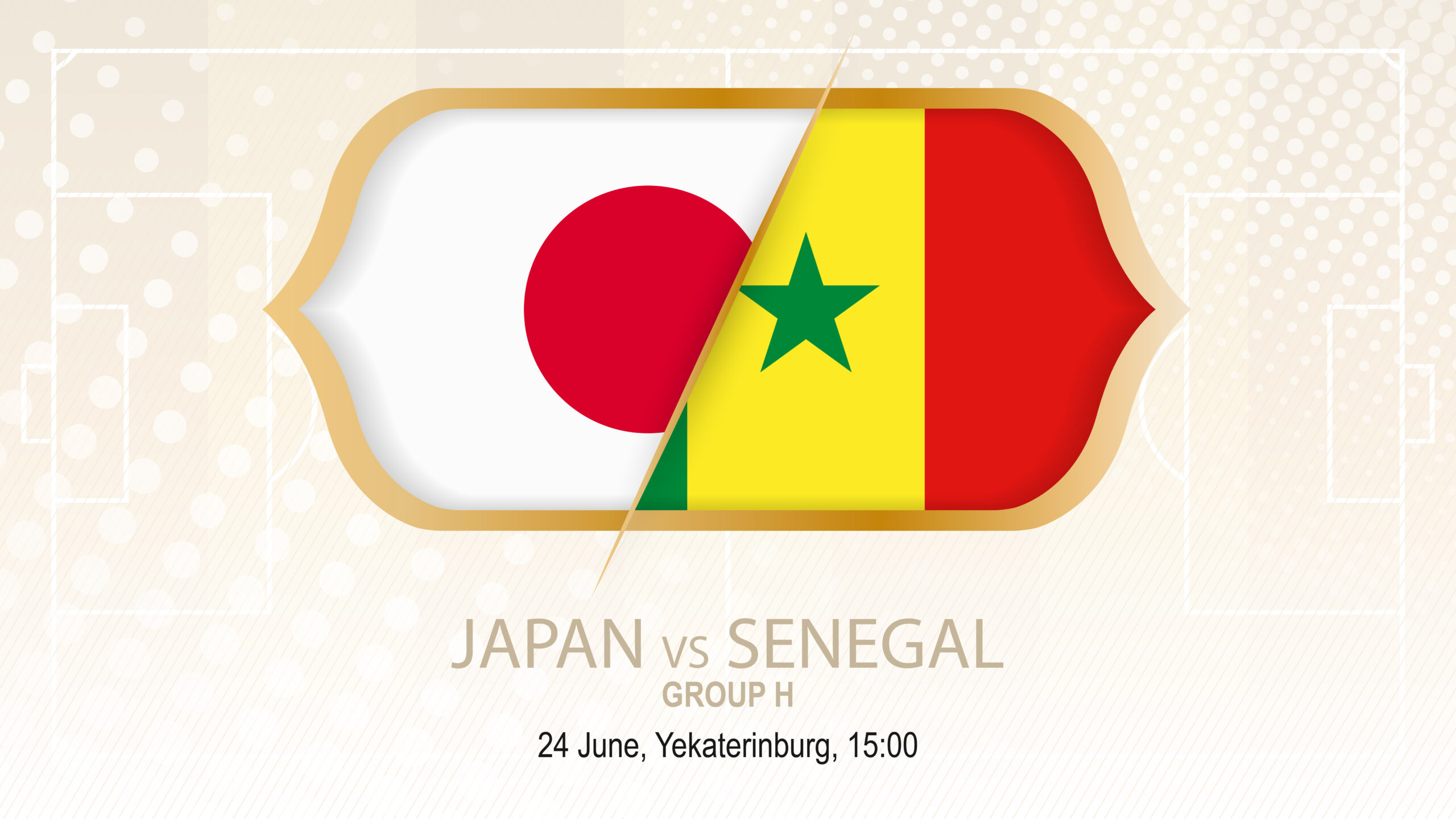 Japan and Senegal took a point each in match that swung both ways leaving both teams on 4 points and in the top 2 spots of the Group H table.

The first goal came for the Senegalese in strange fashion. Winger Ismaïla Sarr's cross came to Moussa Wague inside the box. Goalkeeper Eiji Kawashima fumbled with a header from Wague. the ball going to Youssouf Sabaly who shot straight at the keeper. Kawashima punched the ball directly onto the boots of a waiting Sadio Mane standing within handshaking distance and the ball was into the net in a flash.

1-0 to Senegal in the 11th. It's the first World Cup goal for Liverpool's Mane.

The Japanese recovered fast from the setback and started to dominate proceedings and were rewarded in the 34th minute of play. Wing back Yuto Nagatomo beat an off-side trap and took a high pass over the top.

His touch was a bit shoddy and the ball ran to Takashi Inui who executed a perfect low curling shot round a couple of defenders to the bottom of the Senegalese net from 15 yards. 1-1 in the 38th minute.

Nigeria could have gone ahead despite the Japanese domination in possession immediately after the equalizer. Badoua Ndiaye bisected two defenders and essayed a pass to Torino striker M'Baye Niang who made a dash towards an onrushing goalkeeper, but chose to shoot straight at him rather than chip it over.

There was a zip in the Japanese game after the half-time. Japan got their best chance to get their second when a pass from the right wing eluded all Nigerian defenders to scream across the face of the goal. With an open goal in front of him, Koln striker Yuya Osako took a swipe from just six yards but into thin air. It was a miraculous escape for the West Africans in the 64th minute. The 65th minute saw another Japanese attempt go abegging when Inui's curling shot beat goalkeeper Khadim Ndiaye and bounced off the crossbar.

Much against the run of play, the Senegalese got their second to go ahead. Taking a low pass from Youssouf Sabaly on the run, 19-year old Moussa Wague crashed a shot from an acute angle to the top of the net. 2-1 to Senegal in the 70th minute.

Japan's most capped international player, 32-year old Keisuke Honda replaces Shinji Kagawa in the 71st minute. The results of that are immediately felt.

The Senegalese keeper misjudged a cross and in desperately trying to intercept it, missed it, the ball ultimately falling to Honda who controlled it well and shot it from 8 yards. 2-2 in the 78th minute of the game.

The Japanese showed great character in coming from behind to equalize. They now play Poland who have been eliminated, losing to Colombia 0-3. Senegal on the other hand face the Colombians in their last Group encounter in a must win game for the latter who are a point behind the West Africans on the Group H table. By the looks of it, it's advantage Japan for now.