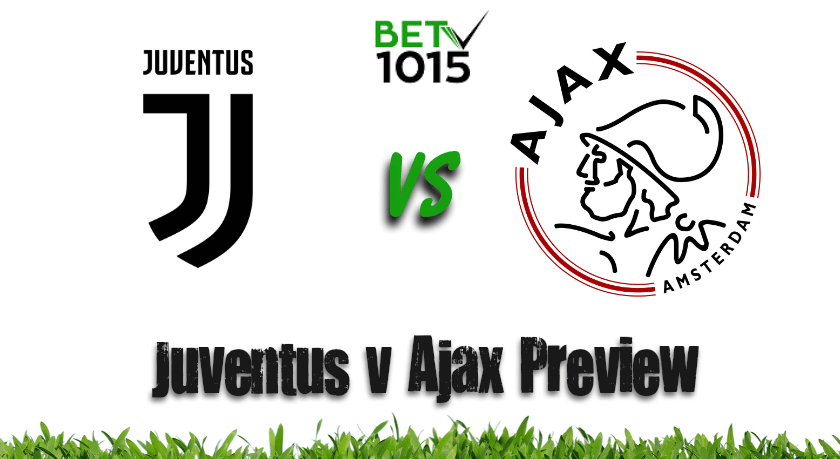 Ajax will definitely feel that they needed to head for Turin with a one-goal advantage over their Tuesday night rivals in the 2nd leg of the UEFA Champions League Round of 8 clash.

The Eredivisie leaders had 61 per cent possession and 19 attempts, of which six were on target, while Juventus' goal came from their only effort on target.

The Dutch outfit were apparently the better side with Hakim Ziyech almost scoring twice but denied by Juve goalie Wojciech Szczesny's brilliance. Donny van de Beek and Lasse Schone also had chances to score but shot wide. David Neres's equaliser to Cristinao Ronaldo's header was a lesson in clinical finishing with the young Brazilian cutting inside from the left wing and curling his shot past Szczesny.

At home, Ajax leapt to the top of the Eredivisie table crushing Rotterdam club Excelsior 6-2, a match that saw 35-yaer old Klaas-Jan Huntelaar striker getting a hattrick and Dusan Tadic chipping in with a brace.

Juventus will once again heavily bank on Cristiano Ronaldo to deliver at Turin and take them to the last Four.

The over-dependence on Ronaldo seems a little odd when a side already has famed attackers like Paulo Dybala, Mario Mandzukic, Douglas Costa and fresh talent in the form of Moise Kean and Federico Bernardeschi. As if to underline this point, the Italian champions capitulated to bottom-half Serie A club SPAL 1-2, a game in which Ronaldo, Mandzukic and defender Leonardo Bonucci were rested.

Massimiliano Allegri will in all probability retain the same starting XI as the one in Amsterdam a week ago. (4-3-3): Szczesny (goal); Cavaco Cancelo, Rugani, Bonucci, Sandro; Bentancur, Pjanic, Matuidi; Bernardeschi/Dybala, Mandzukic, Ronaldo.

Juventus just needs to play out a goal-less draw to progress into the semi-finals, but the Old Lady's defense could be severely put to test by a youthful Ajax attack to whom goal-getting has become a habit.

Although disappointed to not have a lead, Ajax will not be daunted by the task of facing the Italian giants in front of partisan Turin spectators and will draw on their feat at the Bernabeu a month ago when they overturned a 0-2 home deficit with a sensational 4-1 crushing of the eleven-time European champions Real Madrid.

The bookmaker's odds obviously point to a Juventus progress to the next stage, but there is a general feeling that a lot could happen at Turin, Italy, on the night of April 16th.

Get paid if 2 Goals Up Early Offer