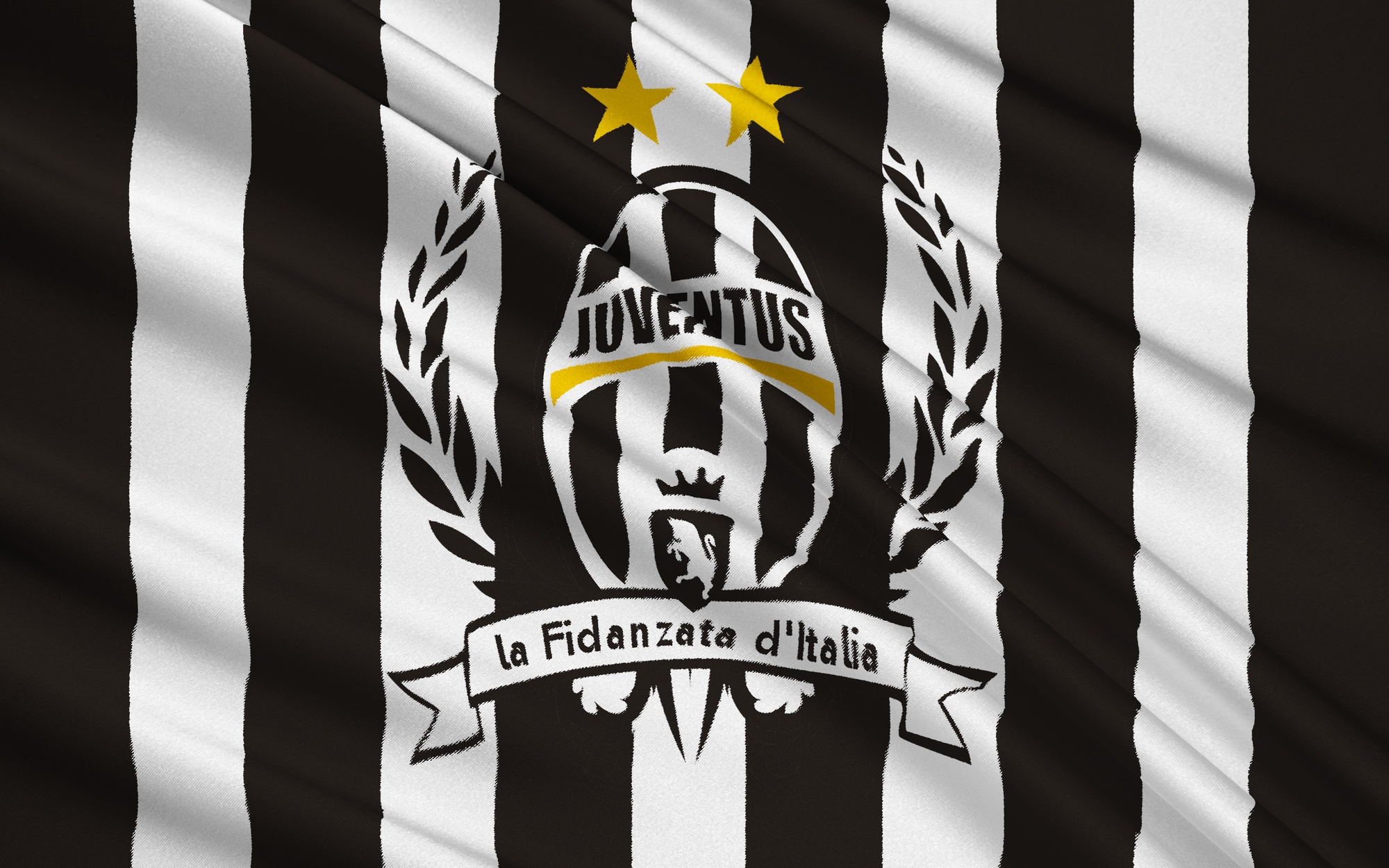 * Juventus v Manchester United Odds taken from the leading online bookmakers and were correct as of 07/11/2018 – subject to change.

Manchester United got out of jail at Dean Court against Bournemouth after being a goal down in the 11th minute thanks to strikes from Anthony Martial and Marcus Rashford. The Red Devils will have to show the same kind of fighting qualities that have helped them to break into the top 8 of the Premier League when they visit Turin to face Italian giants Juventus for a return Group match of the UEFA Champions League.

Coach Jose Mourinho's boys had gone down 0-1 to the Serie A champs a fortnight ago at the Old Trafford putting them on the back foot much before their tough away trip to Italy. The Red Devils got a injury boost from Juventus with ace striker Mario Mandzukic ruled out owing to an injury sustained just before a Serie A clash against Cagliari last weekend. Joining him on the benches will be Douglas Costa and Blaise Matuidi, both suffering injuries in the Cagliari game.

The onus of attack will now fall on the shoulders of Cristiano Ronaldo and Paulo Dybala both of whom had troubled the United defense no end in the 1st leg. That the hosts are going to dominate possession is a given. United will thus have resort to hitting on the breaks, which is where the speed of the likes of Anthony Martial and Marcus Rashford will come in. With Chellieni and Barzagli still doubtful starters for the Allainz Stadium clash, the Juventus backline could look a bit vulnerable in the face of lightning counter-attacks.

Mourinho will in all probability start with the attacking Martial-Rashford duo and Alexis Sanchez in the lone striker's role. Sanchez finds himself upfront in place of regular striker Romelu Lukaku who has been dropped from the last two outings having gone through nine consecutive games without a goal. Juan Mata, who has had a couple of average performances could make way for Ander Herrera in the mid-field.

Herrera's presence in the space is intended to allow Paul Pogba more freedom alongside Nemanja Matic. At the back, Phil Jones and Antonio Valencia still remain out of Mourinho's favour with the latter undergoing mouth surgery.

Bookmakers are not giving the English visitors any chance at Turin given the manner in which Juventus dominated proceedings even in the away game at Old Trafford.

The Old Trafford game saw these sides meet each other after a long gap of 15 years, so there's not much history to go by between the two. For United, even a draw would ensure to some extent a place in the Round of 16, being a couple of points ahead of 3rd placed Valencia in the Group H table.

Juventus on the other hand with 3 wins from 3 games and 9 points are assured of progress into the next round and could take their forthcoming clash with the Red Devils just a bit lightly. The English visitors are at a distant 4 points from their 3 outings and have an away game at Valencia and a home fixture with Young Boys in hand following the Turin clash.