Juventus v Porto Prediction – Back the Home win at 11/2 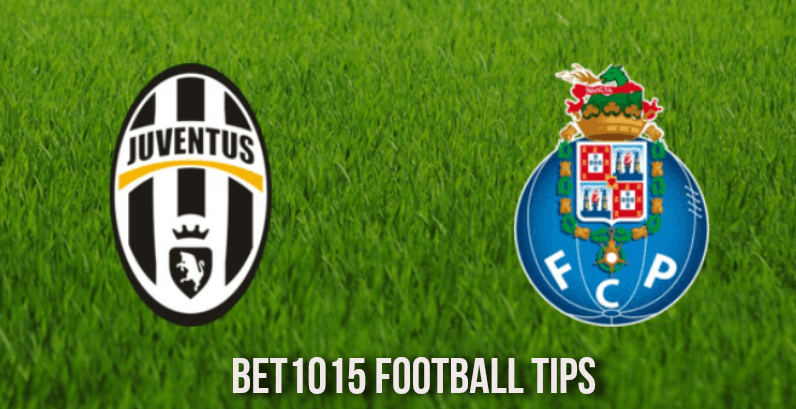 After getting 2 vital goals away at Porto in their 0-2 win in the 1st leg of the UEFA Champions Round of 16, the Old Lady gets ready to host the Portuguese Premiera League runners-up in a return match at the Juventus stadium on March 14, Tuesday.

The Italian champions prevailed over Porto in a scrappy match where the latter were down to 10 men in the 27th minute. This happened when left-back Alex Telles was red-carded for a foul on Stephan Lichtsteiner. Leading Juve goal-scorers Mario Mandzukic and Gonzalo Higuain were off-colour. Winger Marko Pjaca and Barcelona import, right back Dani Alves, did the scoring.

The Italian giants are in a less than fluid patch. They played out their first draw in almost a year when they were held 1-1 by 14th placed Serie A side, Udinese, last weekend. Massimiliano Allegri's men have a tough Serie A outing with AC Milan on Sunday before they face Porto next week. Juventus are currently at the top of the Serie A table with 67 points. they have a commanding 8 points ahead of their nearest rivals Roma.

Porto meanwhile were on a goal-scoring spree in their 7-0 win over bottom-placed Nacional in the domestic Premiera League. It would be a folly on Juventus's part take the Porto attack lightly.

Folks like strikers Andre Valente Silva and Yacine Brahimi have been in great demand from major English clubs for their finishing skills. they look very capable of scoring those vital away goals at Turin.

The Porto back-line have looked solid in the form of Maxi Pereira, de Almeida Monteiro, Marcano Sierra and Telles. They have maintained clean sheets in their last 4 Premiera League outings. Without Telles's indiscretion in the 1st leg clash with Juventus, the results of that match could have been different.

Such rashness is unlikely to happen again at the Juventus stadium. The hosts who have been performing below par of late could have a fight on their hands.

Juventus who have maintained the same starting XI for the past few matches are likely to stick with the same set of players against Porto on Tuesday. Dani Alves, Bonucci, Chiellini and Alex Sandro will be the mainstays at the back. The brilliant playmaker Miralem Pjanic will be marshaling the midfield. The attack will be in the hands of the very lethal trio of Dybala, Mandzukic and Higuaín.

On a head-to-head, Juventus and Porto have rarely met on the European stage. Porto have yet to register a win after three appearances between these two. The odds look very much in favor of Massimiliano Allegri's side at the Juventus stadium on March 14. A 2-1 score in favor of the hosts seems likely.